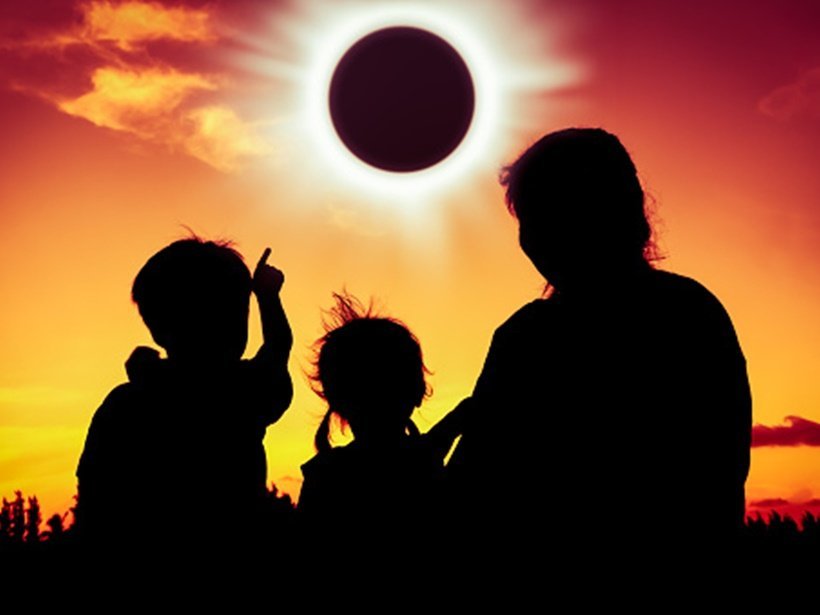 Cultures across the world believe in various myths and legends about the solar eclipse.

What is a solar eclipse?

Stories surrounding the solar eclipse have fascinated one and all for ages. We take you through some of the legends and myths about the phenomenon.

Legends about the solar eclipse

As per Hindu mythology, a demon named Rahu and his detached body known as Ketu catch up with the Sun and Moon from time to time and swallow them. The demon started chasing the Sun and Moon after Lord Vishnu cut off his head before the elixir, meant for the gods, could slide past his throat. During the time of samudra manthan, when the elixir of immortality was being churned out of the ocean, Rahu disguised himself and sat between the Sun and the Moon to drink it. The Sun and the Moon were the ones who complained to Vishnu about the disguise. The incident, however, doesn’t last long as Rahu has no hands to grab these celestial gods.

People in Vietnam believe that a solar eclipse is caused by a giant frog devouring the sun.

In ancient times, Greeks believed that a solar eclipse was a sign of angry gods and that it heralded disaster and destruction.

The Batammaliba people from northeast Togo, in Africa, believe that the Sun and Moon fight during an eclipse.

Myths and superstitions about the solar eclipse

The solar eclipse is considered to be inauspicious since the Sun is overshadowed, making it an omen for all things evil.

A lot of people engage in religious activities like praying and chanting to protect themselves from evil forces.

Some people also take a bath to purify themselves and change into fresh clothes. Taking a dip in river Ganga or sprinkling its water is believed to wash away the effect of evil forces.

Cooking is strictly prohibited during a solar ecplise, due to a lack of the Sun’s rays thereby leading to more bacteria and germs in the food. Leftovers, on the other hand, need to be finished before the period of solar eclipse. So, a lot of believers avoid cooking and eating.

The solar eclipse is also believed to be harmful for pregnant women. They are considered to be more susceptible to evil forces. In some parts of India, they are reportedly not allowed to sit with their legs crossed.

In some cultures, it is also believed that one cannot look at a solar eclipse. A person looking at the Sun during a solar eclipse is believed to go out of balance with the universe, leading to problems later in life.