After years of being an only child, Scarlett Johansson’s daughter, Rose Dorothy Dauriac, 7, appears to be a little jaded when it comes to her 3-month-old baby brother, Cosmo Jost. During a red carpet interview with Entertainment Tonight, Johansson revealed her daughter with ex-husband, journalist Romain Dauriac, is too “busy” to fawn over the baby.

She also added, “I feel very fortunate that I’ve been able to take this time to really enjoy the early stages of my motherhood with our son. It’s been wonderful. I’m in a ‘baby bliss bubble.’”

It’s totally normal for an older sibling not to be super excited about a new baby coming home — my oldest was only 18 months old when his new brother came home, and he was still more interested in his toys and snacks than bonding time. It seems Johansson is taking Rose’s lack of interest in her baby brother in stride, which is the only thing you can do as a parent!

This was Johansson’s first red carpet appearance since her son with Colin Jost was born in August. The Black Widow star was honored with the American Cinematheque Award during the event, to which she said, “It’s a unique experience, a very special one to just kind of take it all in. I’m very overwhelmed.”

Hopefully as Cosmo grows up, he’ll be much more interesting to Rose. In the meantime, props to Johansson for navigating this common motherhood problem good-naturedly! 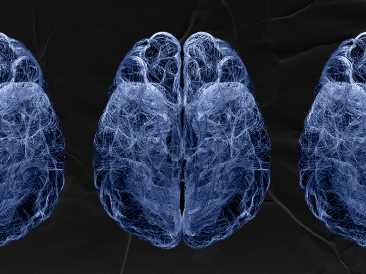 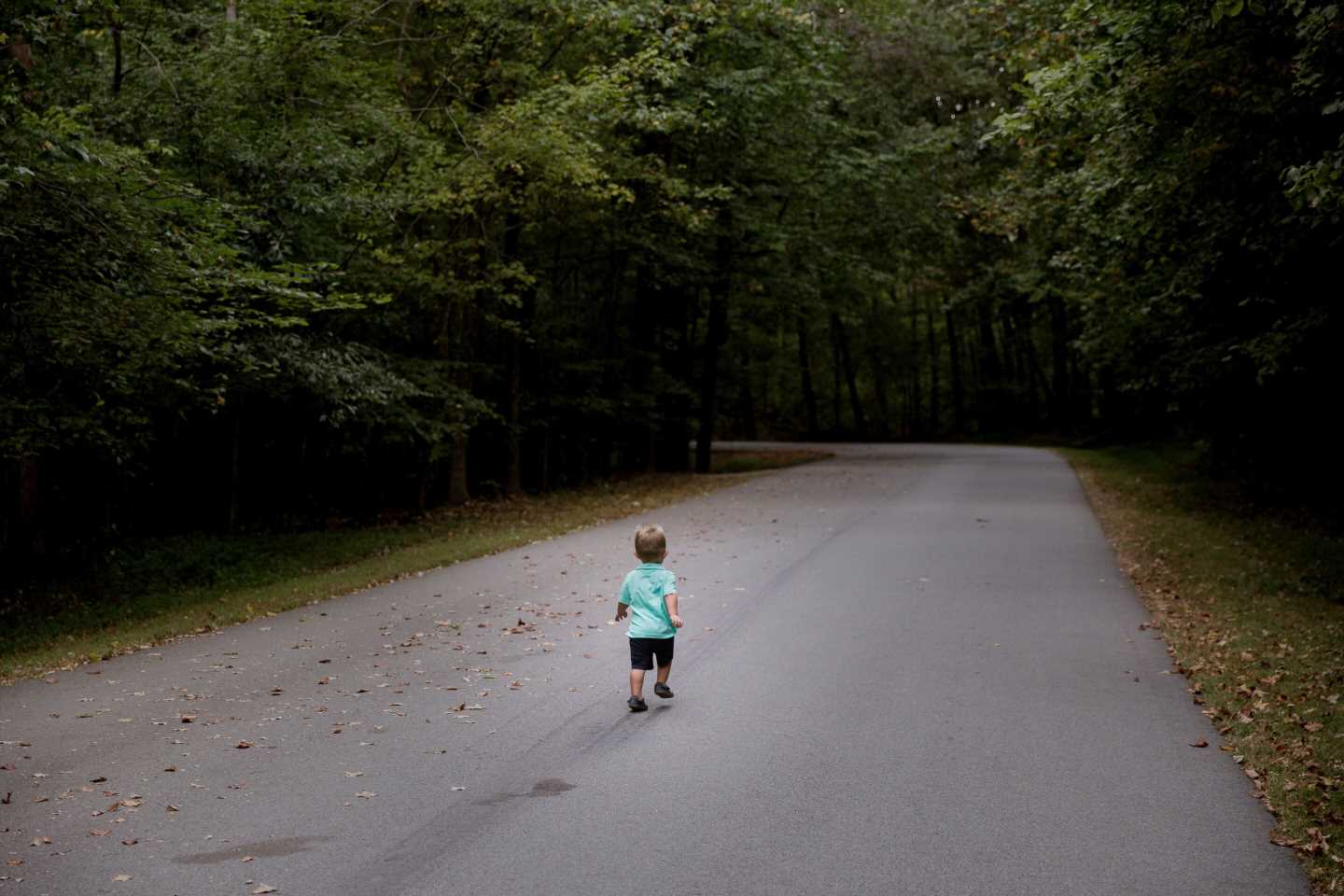 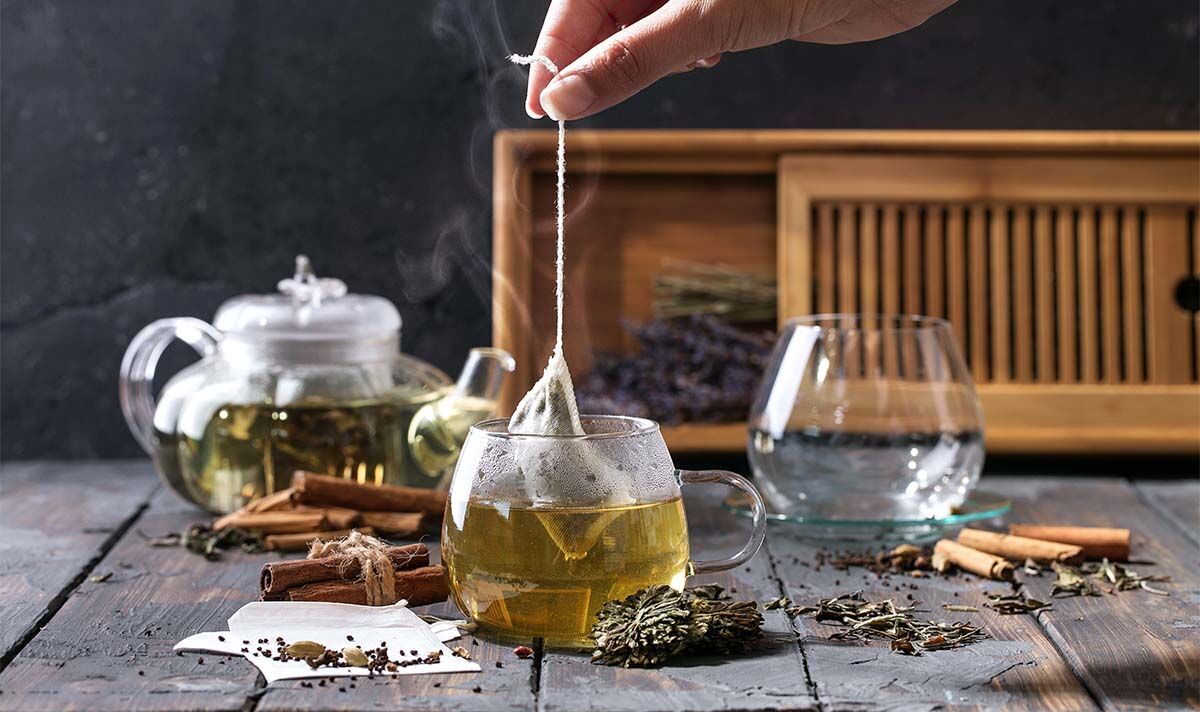