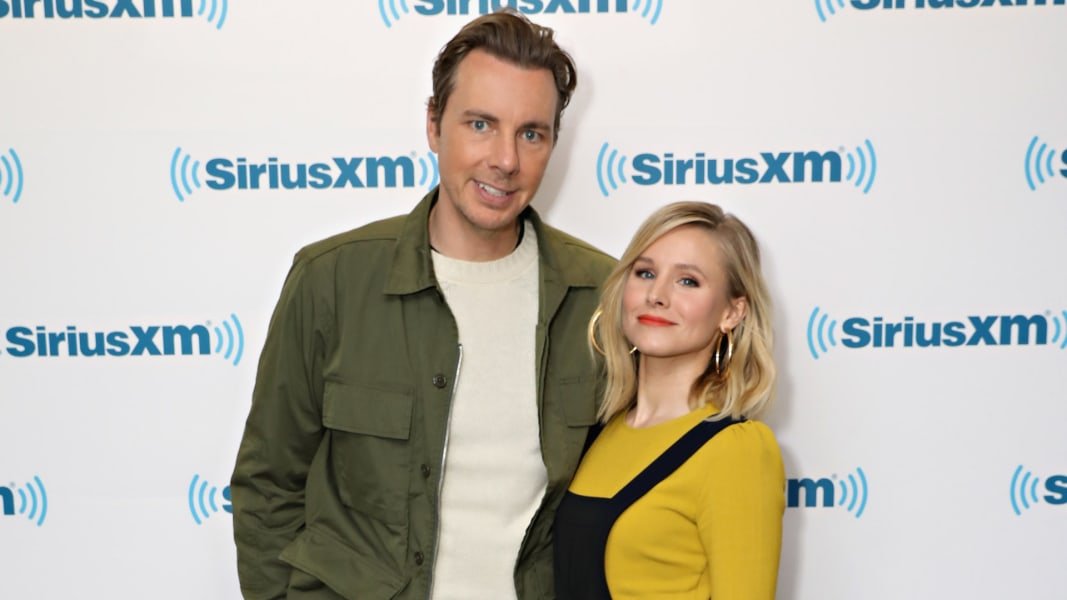 Remember the big birds-and-the-bees talk you had with your kids? Great. Are you cringing? Yup. That’s one that rarely goes as you’ve carefully scripted it in your head — and Hollywood power couple Kristen Bell and Dax Shepard feel your pain too.

The couple has always tried to be as straight-up as possible with daughters Lincoln, 5, and Delta, 3, and the big sex talk was no different.

“We said, ‘Well, mom has a vagina, and dad has a penis and there’s sperm, and an ovum and then they connect and it makes a baby,” Bell told Us Weekly on Thursday at the ceremonial lighting of the Empire State Building in New York City. “Truly, by the second sentence, they had walked outside.” Ouch. So much for the big reveal.

Bell and Shepard made a promise to each other when Lincoln was born. “We decided when we had kids to be very, very honest with them and never to sort of spin a fairytale, even if it’s about hard subjects,” Bell said.

In another interview with PopSugar, Bell spoke about her commitment to no-BS parenting with her girls. "Everything I ask my children to do in life, I explain to them why," Bell said.

She continued to PopSugar, as an example of how she talks to her daughters, "Do you know why we ask you about your day? I ask you about your day, and I ask Daddy about his day because we’ve been separated for a few hours and I wonder how you’re feeling… if you experienced something today you want to talk about."

Bell continued, "Also because I’m interested, and it gives us a chance to reconnect to each other. That’s why people ask one another about their day. It also makes the other person that’s being asked feel very good and valued. It’s a nice way to show you love someone."

Can we borrow that script? As usual, Bell and Shepard are not just #MarriageGoals, they’re #ParentGoals too (failed sex talk aside). 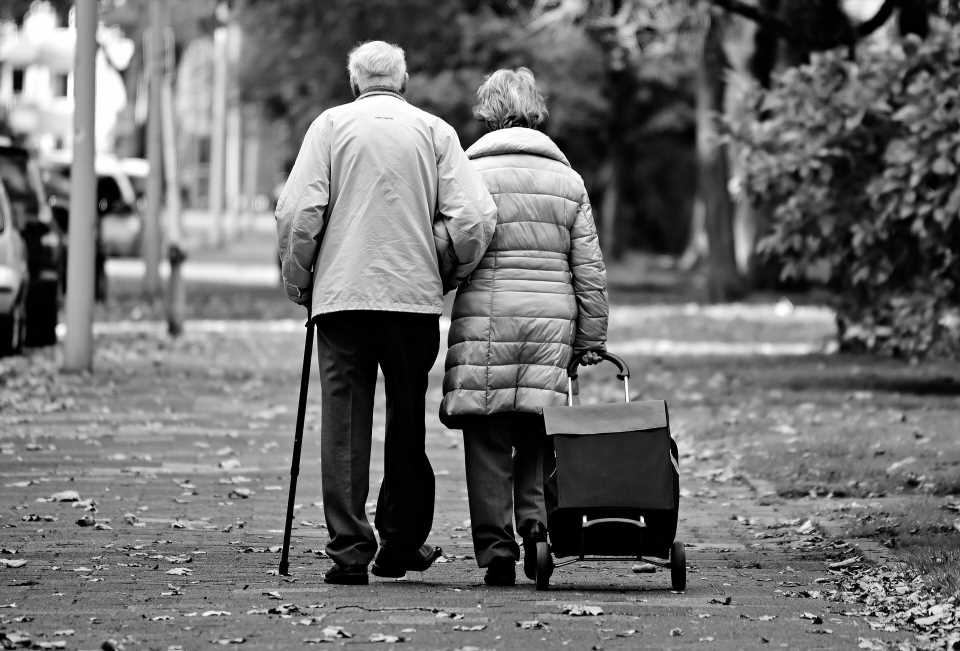 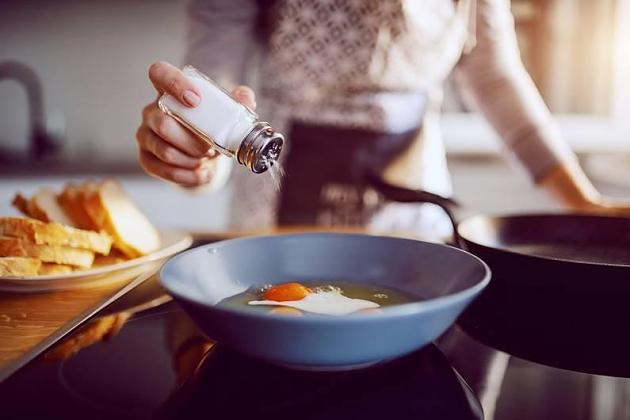 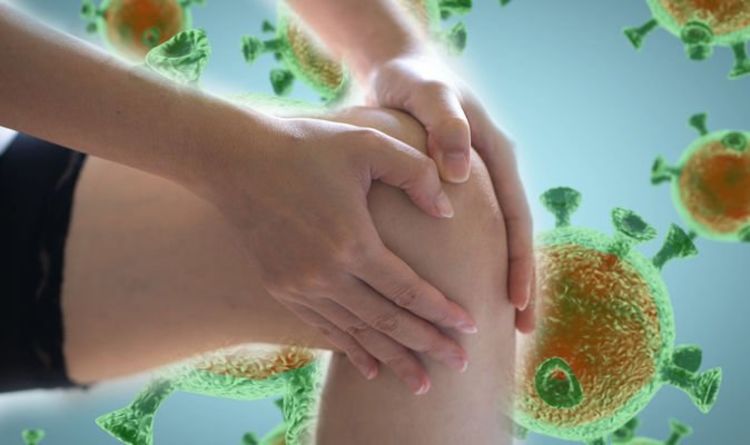