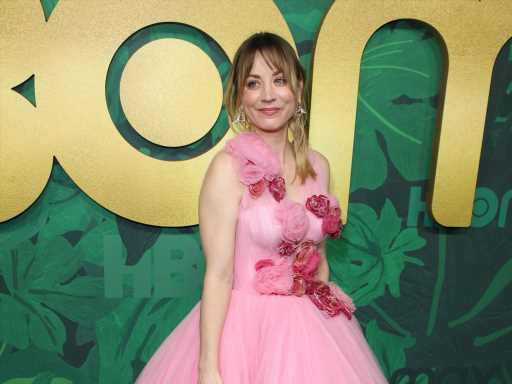 Kaley Cuoco is pregnant — and glowing! The star of HBO Max’s The Flight Attendant looked radiant in a bathroom selfie she posted to her Instagram Stories over the weekend. Kaley was dressed in a bump-friendly knit dress and looked gorgeous with her hair styled — and can we take a second to admire her perfect bangs?

Kaley added a cute touch to the image — and acknowledged that her fans were likely gazing at her growing bump — by placing a “Boop It” Instagram sticker right atop her stomach.

It was only last month that Kaley shared the news that she’s expecting a girl with her boyfriend Tom Pelphrey, who is also an actor and is best-known for his role on Netflix’s Ozark. Kaley and Tom confirmed her relationship back in May and made their red carpet debut — that all–important Hollywood relationship milestone — in September at the Emmys.

Earlier this Fall, Kaley opened up about what it was like when she first met Tom. She wasn’t looking for love at the time their paths crossed, as she was still working through her 2021 divorce from husband Karl Cook.

Speaking about the couple’s first connection at a premiere of his show, Ozark, she said, “If I had met Tom even a week earlier, I don’t think it would have worked. I needed that time to figure myself out. We met a little later in life and, boom, it was right where it was supposed to be.”

However, they did meet when she was ready — and things took off from there. “It was like the angels started singing,” Kaley said. “I was like, ‘Hallelujah!’ It was very magical … it was perfect.”

Kaley clearly has a lot to be thankful for this year, between her connection with Tom, their growing family, and the continued success of her many projects from The Flight Attendant to her recent Peacock film Meet Cute, a project that also featured her good friend Pete Davidson.

Last Thanksgiving, Kaley was quick to share what she was thankful for on social media. Her 2021 list included her work and the opportunities it affords her to travel the world to beautiful places like Thailand — and we can’t wait to see what she says about this year.

These celebs have the fiercest pregnancy style, and we can’t stop staring. 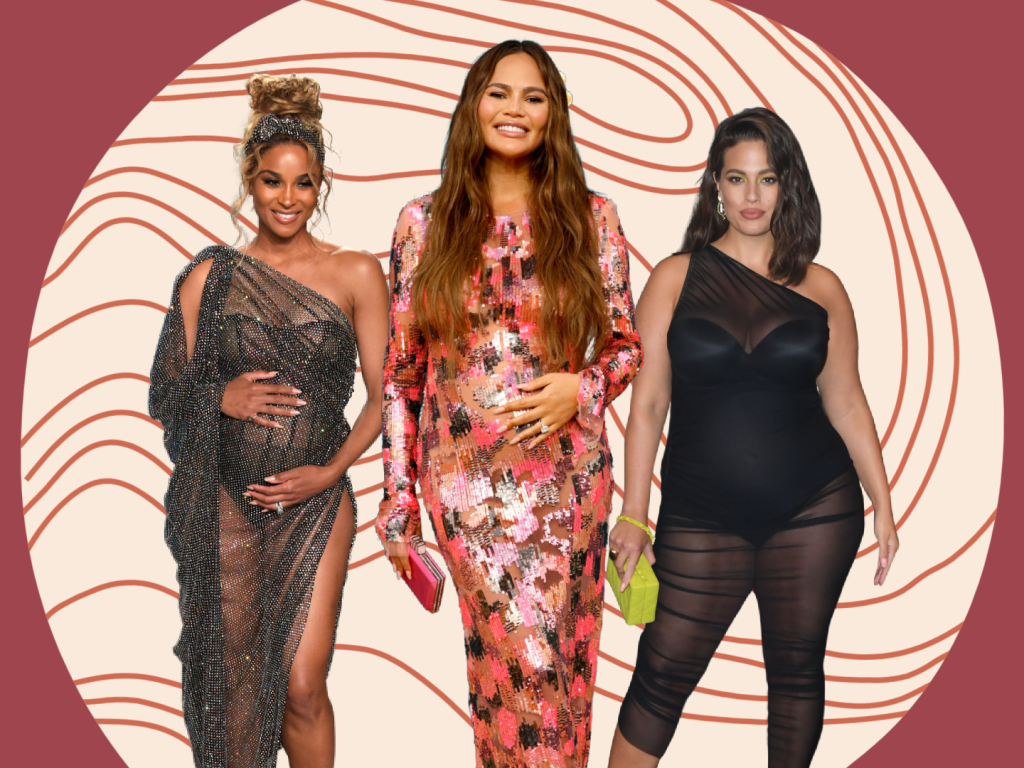