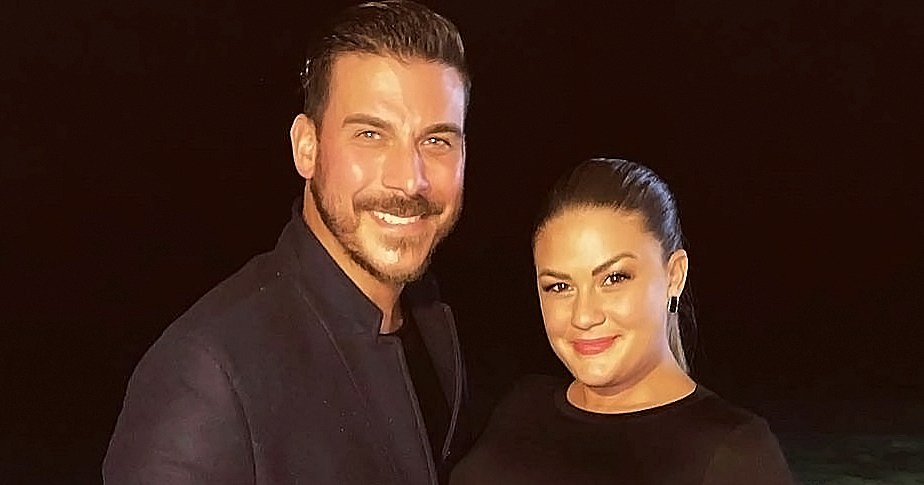 Baby-making magic! Jax Taylor did not hold back when talking about when he and wife Brittany Cartwright conceived their first child.

“We were in Kentucky when we conceived. This was our second try,” Taylor, 41, told Vanderpump Rules costar Katie Maloney on the Friday, November 20, episode of her “You’re Gonna Love Me” Dear Media podcast. “People [are] saying we were trying a long time, [but] no.”

The reality star said that the couple got a fertility app the month before Cartwright, 31, actually got pregnant.

“As you know as a woman, there’s only one day you can truly get pregnant,” he explained. “And I don’t know how my drunk-ass friends in the past have done it, but you know, I hope they all played the lottery because there’s literally one day. There’s a pink, a red and a pink.”

The Bravo personality detailed the couple’s first attempt at conceiving, noting it was not as sexy as he had hoped.

“I think I was probably cutting the grass and she was like, ‘Come upstairs, it’s time.’ And let me tell you how romantic that is,” he joked. “You know it’s two o’clock in the afternoon, you’re cutting grass. I mean, the last thing I want to do is have sex. I’m sorry. And she’s like, ‘Don’t worry, you can just get in and get out, it’s fine.’ I was like, ‘I’m sold, I’m fine.’”

The duo’s first try turned out to be unsuccessful, which resulted in them conceiving in Cartwright’s home state of Kentucky instead at home in Los Angeles.

“So we go to Kentucky, we were actually getting ready to leave, we were at an Airbnb in Kentucky and she’s like, ‘It’s a red day, I know we gotta go to the airport, can we get this in?’” he recalled of the moment. “I was like ‘Absolutely.’”

Taylor then dished on how Cartwright told him they were going to have a baby, recalling that it was really early in the morning.

“So, I get woken up by my dogs at six in the morning [and] I gotta take my dogs for a walk,” he recalled, noting that on this particular morning his wife went to the bathroom around the same time. “Because I’m a light sleeper, I roll over [when she gets up] and she comes out screaming holding a pregnancy test. ‘Oh, my God! Oh, my God!’”

The Michigan native said that he was “half asleep” when Cartwright told him the news, joking he “almost had a heart attack.”

Cartwright took multiple tests that morning to make sure she was pregnant. Four tests later, the couple were convinced that the results were correct.

‘Vanderpump Rules’ Cast: Then and Now

The pair announced in September that they were starting a family. “The love of our lives is coming soon,” Cartwright captioned her Instagram reveal.

One week later, the couple shared the sex of the baby-to-be with the help of blue confetti poppers. “Brittany was shocked to find out they were having a boy,” a source exclusively told Us Weekly at the time, adding that Taylor was “praying for a boy.”

The future parents celebrated their future son with some of their Bravo costars, including pregnant Stassi Schroeder and Lala Kent. Both stars are expecting their first children, baby girls.

Vanderpump Rules’ Scheana Shay is also pregnant with her first child, a daughter. 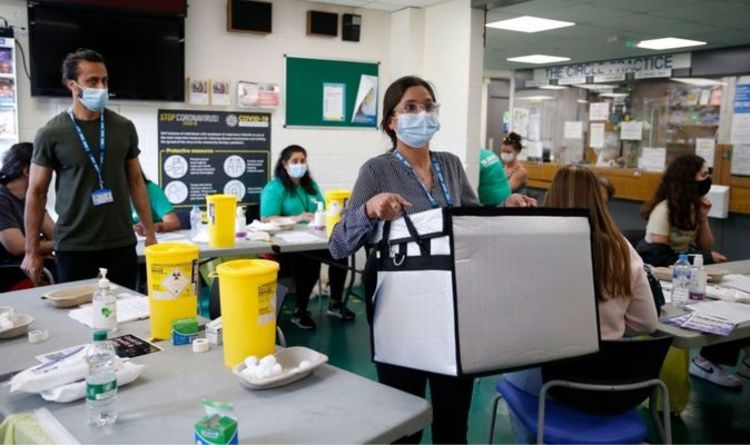 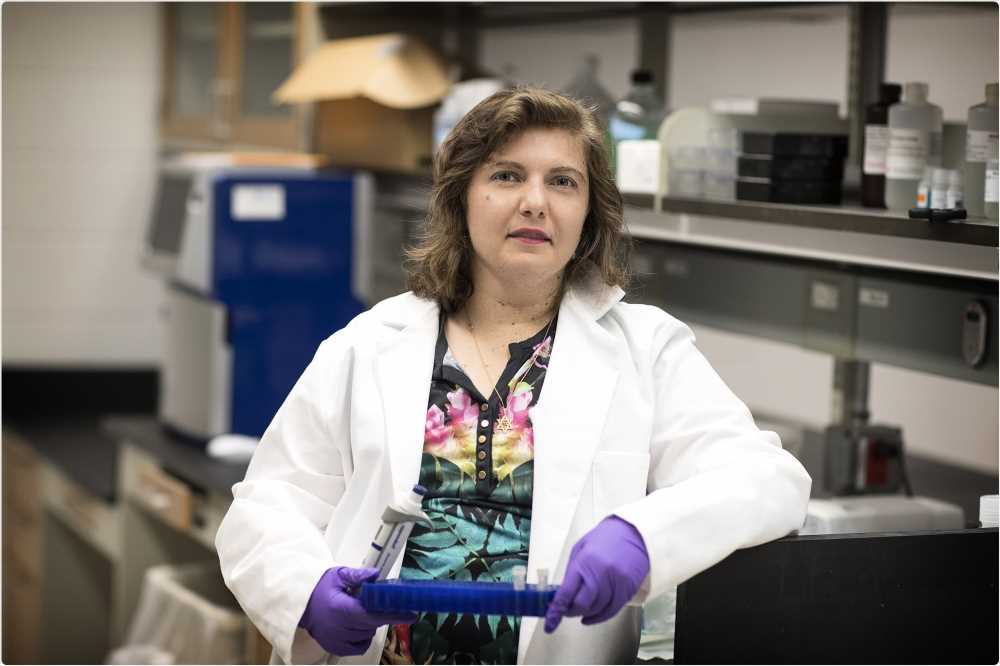