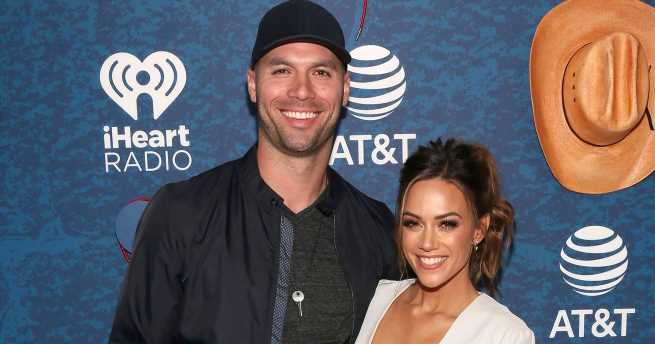 “It’s going as good as it can in the early days,” the One Tree Hill alum, 37, said in a Thursday, June 3, Instagram Story Q&A. “There’s a lot of emotions and feelings. I think we’re doing the best we can, but it definitely sucks.” 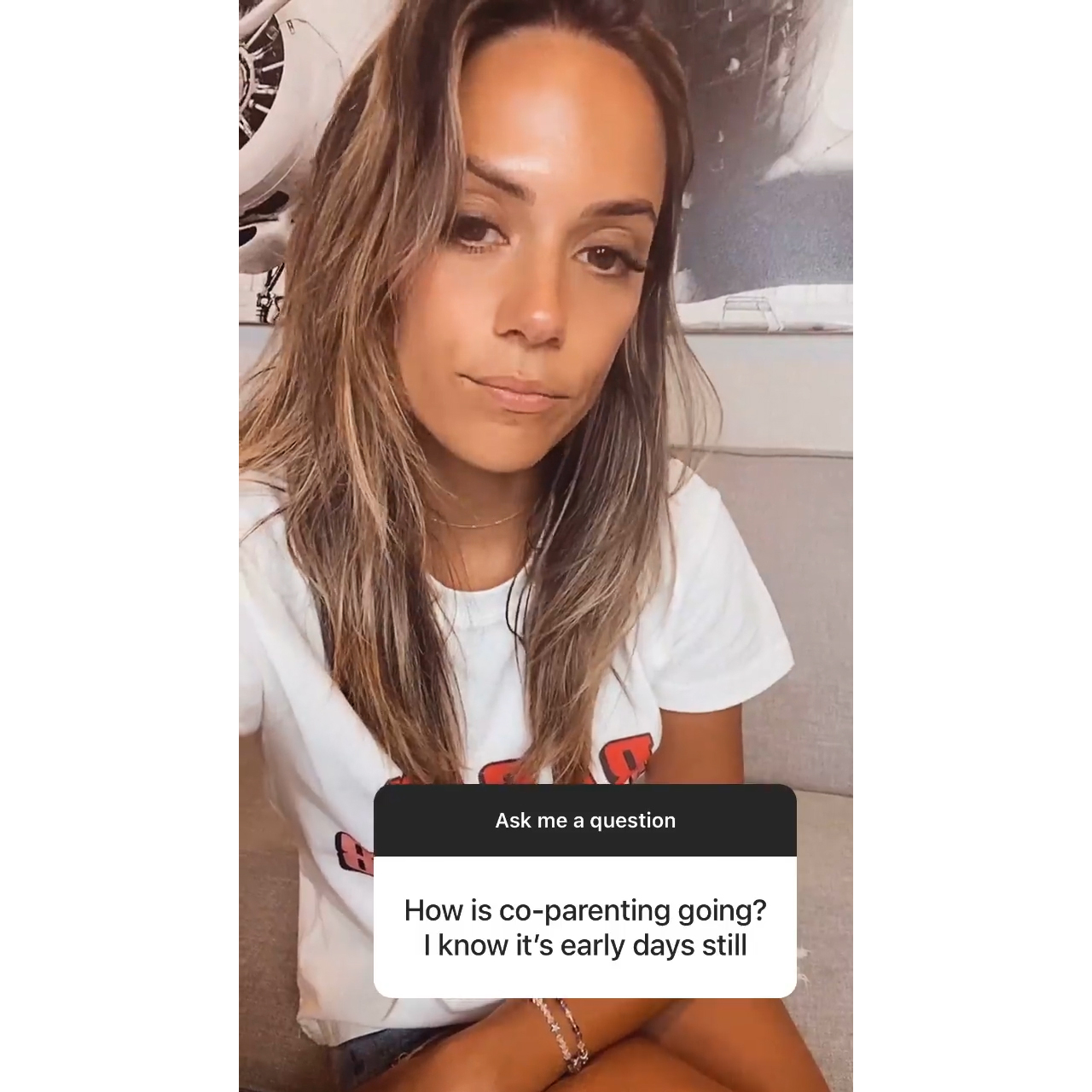 The “Beautiful Lies” singer added that she was having a “super tough” time helping their kids — daughter Jolie, 5, and son Jace, 2 — cope with their parents’ split. While the toddler “will never know any different,” Kramer said, “For Jolie, I kept reminding her how much we love her and giving her a lot of love.”

Jana Kramer and Mike Caussin: A Timeline of Their Relationship

The Michigan native announced her split from the former professional football player, 34, in April. In documents obtained by Us Weekly that same week, Kramer cited “inappropriate marital conduct, irreconcilable differences and adultery” as the reason for their breakup.

The former couple wed in May 2015 in Virginia, and the songwriter stayed with the athlete for so long “for the kids,” she explained in a May “Whine Down” podcast episode. “I didn’t want to break up my family,” Kramer said, noting that she was “dreading” their first overnight visit with Caussin.

Celebrity Splits of 2021: Stars Who Broke Up This Year

The following week, the country singer said that she was “not ready” to do family activities with the Virginia native. “The other day he asked me, ‘Hey, do you want to do birdhouses?’” she recalled on her podcast. “I’ve got the kids. He hasn’t moved into his new place, so I let him come and see the kids obviously. I was, like, ‘Uh, yeah sure.’ Then I went out there, and I got struck with this emotion, you know, like, this isn’t real. I’m not ready to do this yet. I would love to have done this, but now I’m like, ‘I’m still mad at [you].’”