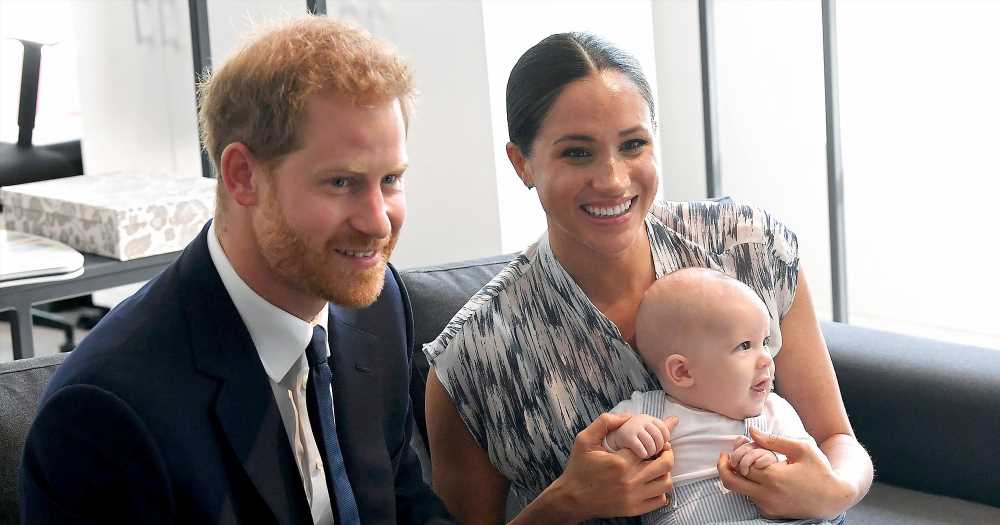 Party plans! Prince Harry and Meghan Markle have something special in mind for their son Archie’s 1st birthday.

The pair will be “celebrating at Queen Elizabeth II’s Scottish estate, Balmoral … and have talked to the queen about having a picnic on the grounds,” a source reveals exclusively in the new issue of Us Weekly. Since the queen, 93, hasn’t seen her great-grandson since last summer, she’s “very excited” for the festivities. 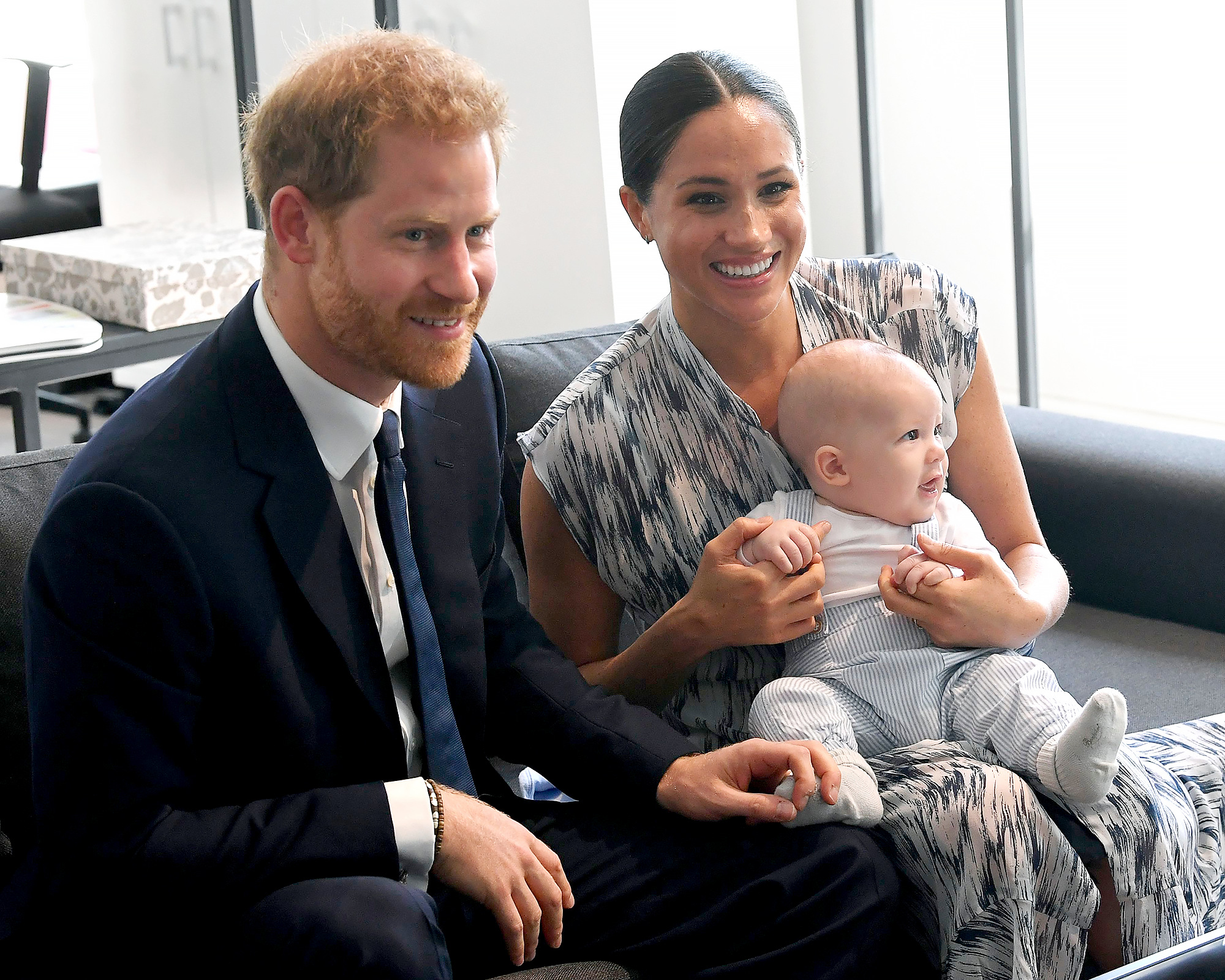 The insider adds, “Archie loves being outside, and you can already tell he’s inherited [Prince] Charles’ passion for nature. He gets so excited at seeing all the trees. Now that he’s just walking, he’s into everything — he’ll often end up covered in mud!”

The 10-month-old will also get a second birthday bash “at home in Canada.” The source tells Us, “Megan’s mom, Doria [Ragland], and BFFs Jessica Mulroney and Abigail Spencer will be invited to stay with their families for the weekend.”

The Suits alum, 38, gave birth to her and the former military pilot’s son on May 6. This year, the Los Angeles native will gift the little one with a copy of Shel Silverstein’s The Giving Tree, which was her favorite book as a child.

The former actress will also be having animal cupcakes made for Archie. “He squeals with excitement when he sees horses,” the source explains.

As for his great-grandma, the monarch also already has a present picked out for the toddler, the insider tells Us — a “beautiful rocking horse.”

Archie is “really calm,” Markle gushed about her son shortly after his birth. “He has the sweetest temperament,” she told members of the press in May 2019. “He’s been the dream.”

The duke, 35, echoed this at the time, saying, “As every father and parent would ever say, your baby is absolutely amazing, but this little thing is absolutely to die for, so I’m just over the moon. This has been the most amazing experience I could possibly imagine.”

The couple announced in January their decision to step back from their duties as senior members of the royal family. They moved to Canada later that same month. 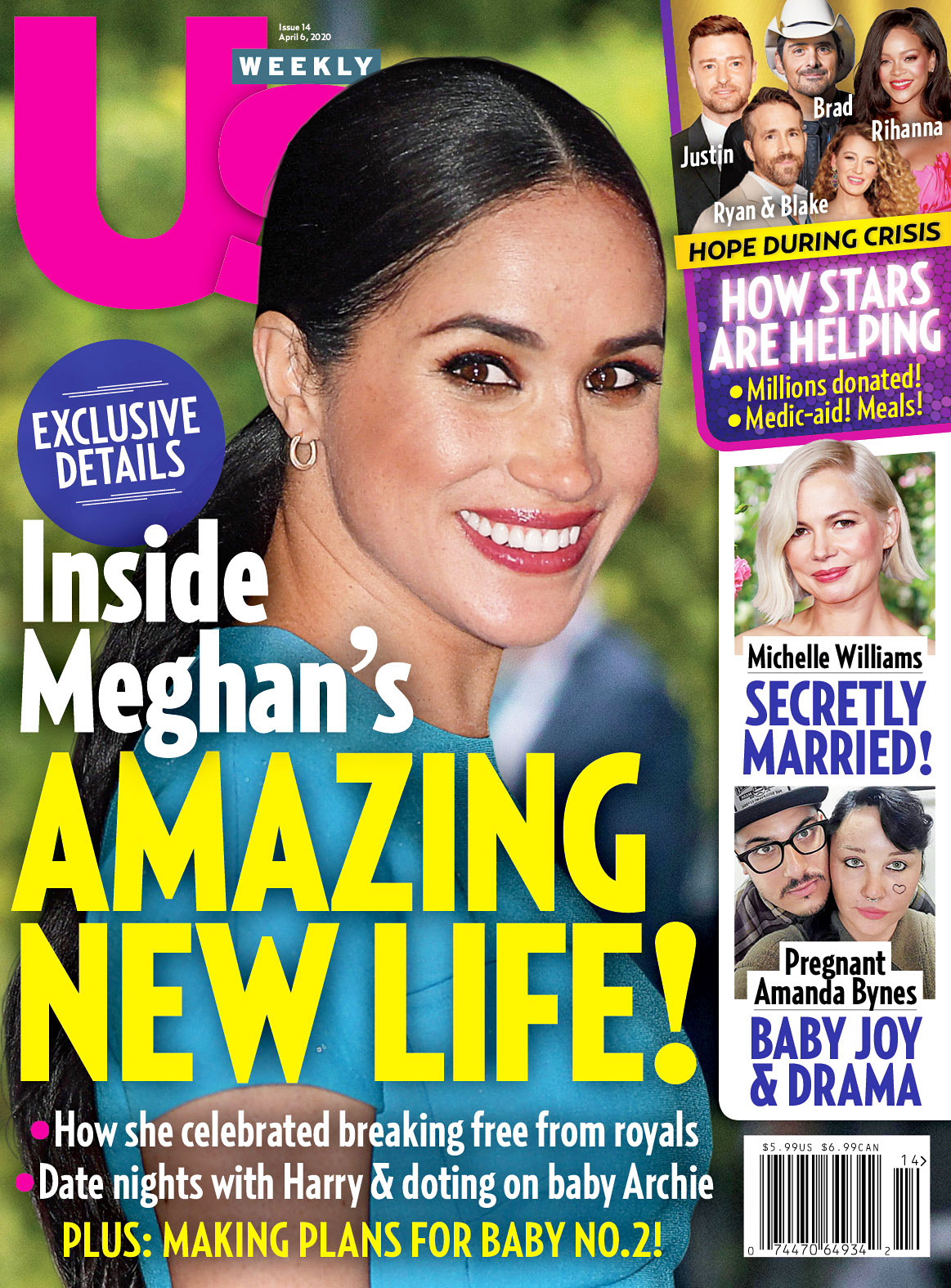 For more on the little one’s birthday plans, watch the video above and check out the latest issue of Us Weekly, on newsstands now.

With reporting by Travis Cronin and Natalie Posner 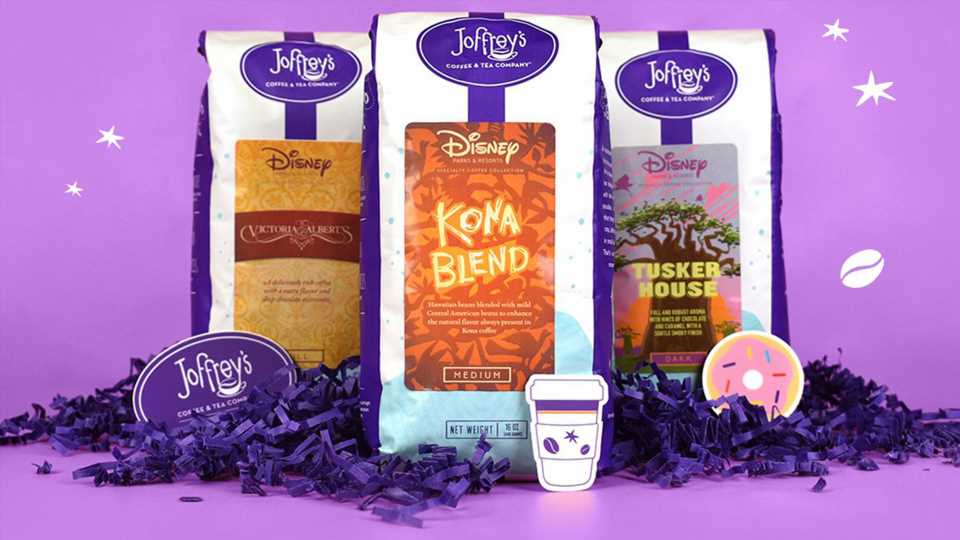 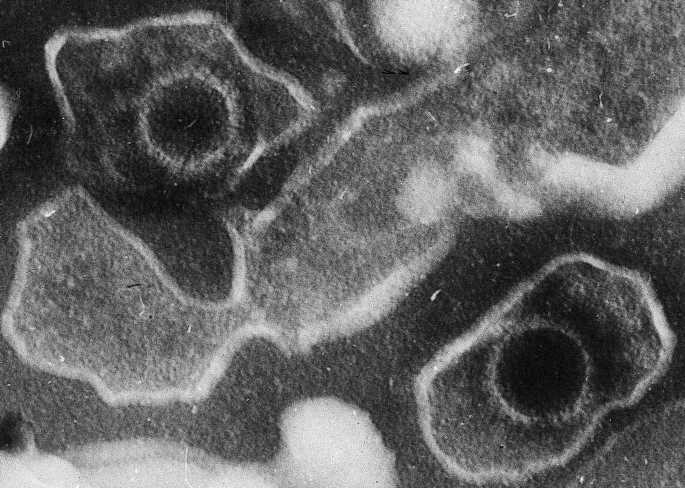