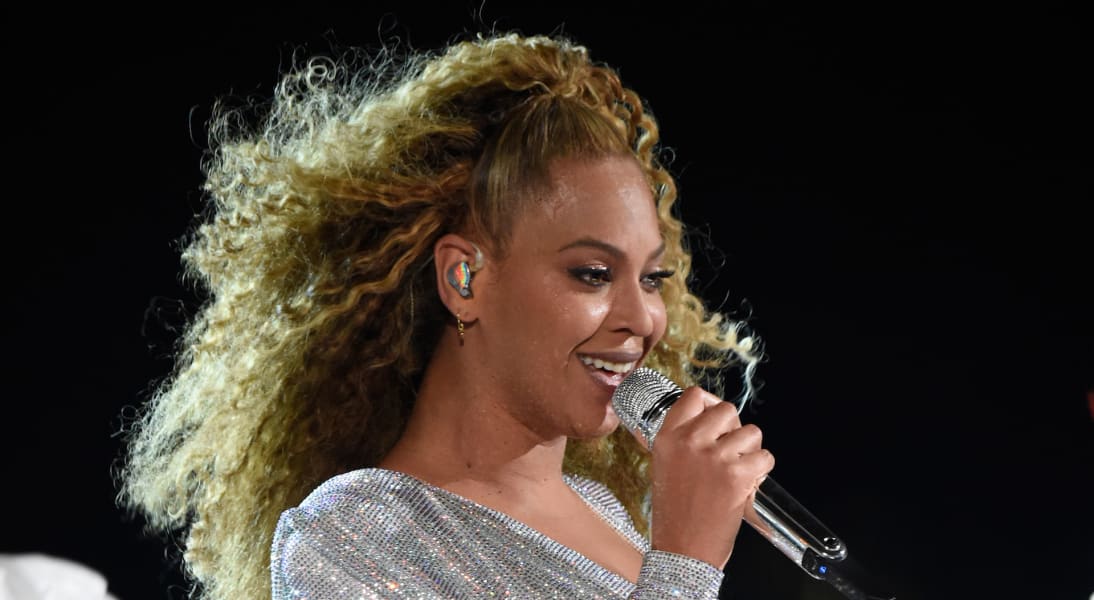 Beyoncé is setting postpartum bellies free with her inspiring body-positive message in September’s Vogue cover story — and we are relishing every single word.

All-around goddess Beyoncé talked body changes with Vogue in a detailed interview — and said that "a six-pack" is the last thing on her mind 13 months after the birth of her twins, Sir and Rumi.

“To this day my arms, shoulders, breasts and thighs are fuller. I have a little mommy pouch, and I’m in no rush to get rid of it. I think it’s real,” Beyoncé told the magazine. “Whenever I’m ready to get a six-pack, I will go into beast zone and work my ass off until I have it. But right now, my little FUPA and I feel like we are meant to be.”

Beyoncé also revealed to Vogue that she weighed 218 pounds the day she delivered her twins via emergency C-section. She and husband Jay-Z spent several weeks by the twins’ side in the NICU — a time Beyoncé remembers as "survival mode."

“I needed time to heal, to recover,” she explained. “During my recovery, I gave myself self-love and self-care, and I embraced being curvier. I accepted what my body wanted to be… I was patient with myself and enjoyed my fuller curves. My kids and husband did, too.”

Beyoncé also expressed remorse about striving to get her pre-pregnancy body back when her firstborn, Blue Ivy — now 6 — was born. “After the birth of my first child, I believed in the things society said about how my body should look. I put pressure on myself to lose all the baby weight in three months, and scheduled a small tour to assure I would do it," Beyoncé said.

“Looking back, that was crazy,” the icon said. “I was still breastfeeding when I performed the Revel shows in Atlantic City in 2012. After the twins, I approached things very differently.”

Amen. We’re definitely hoping that Beyoncé’s new take on postpartum body acceptance is one that catches on. And if you want to plaster your walls with pics from her Vogue photo shoot (aaahhmazing), the September issue will be available in NYC and Los Angeles on Aug. 14 and across the country on Aug. 21.