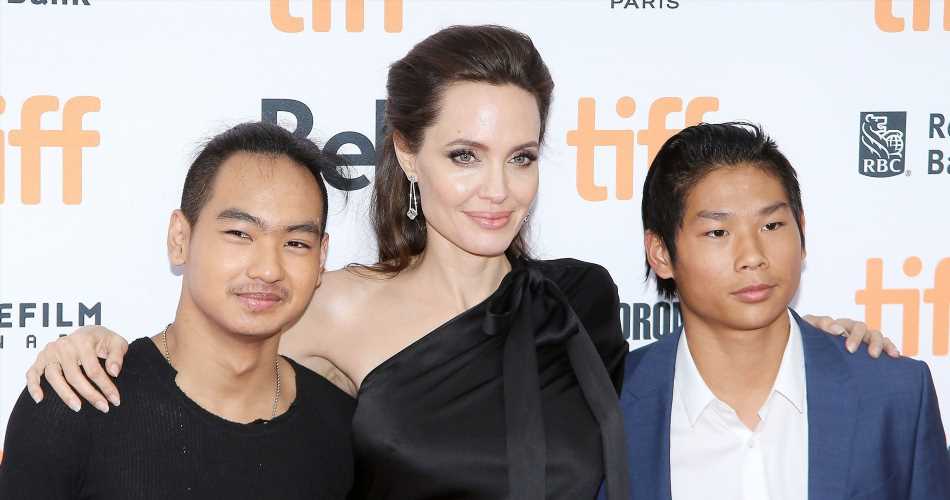 Mother of six! Angelina Jolie has more than a handful of children in her brood, so it’s no surprise that the actress loves gushing about parenthood.

The Oscar winner shares Maddox, Pax, Zahara, Shiloh, and twins Knox and Vivienne, with her ex-husband Brad Pitt. The former couple split two years after tying the knot in 2014 and have been coparenting their kids ever since.

When it comes to Jolie’s mothering methods, a source told Us Weekly exclusively in April 2019: “Her kids are her life. Every day is a new adventure.”

The insider added: “[Jolie] really likes the life lessons and new ideas that come from trying all different things. The sky’s the limit for her.”

This mindset has resulted in unique activities, such as visiting a Buddhist temple to spending time with influential thinkers and artists, including PraCh Ly, a Cambodian rapper and filmmaker. The actress has also taken various members of her brood to movie premieres over the years, even bringing all six to see The Boy Who Harnessed the Wind in February 2019.

Jolie also spoils the siblings on their birthdays. When Shiloh became a teenager, the director “paid to shut down [The Basement LA] for four hours and have full run of the facility’s” escape rooms. The party also included an in-house magician, souvenir shirts, a ping-pong table, a Nintendo Switch and board games.

The Maleficent star’s father, Jon Voight, gushed about Jolie’s parenting methods to Us exclusively in February 2019.

“She’s a very invested mom,” the Ray Donovan star told Us at the time. “She’s on it. She’s on it with these kids. She gives them love every second of their day. She’s very smart too. Smart girl. Brave. She’s got all these great qualities.”

Keep scrolling to see what Jolie has had to say about raising Maddox, Pax, Zahara, Shiloh, Knox and Vivienne both with and without their dad.