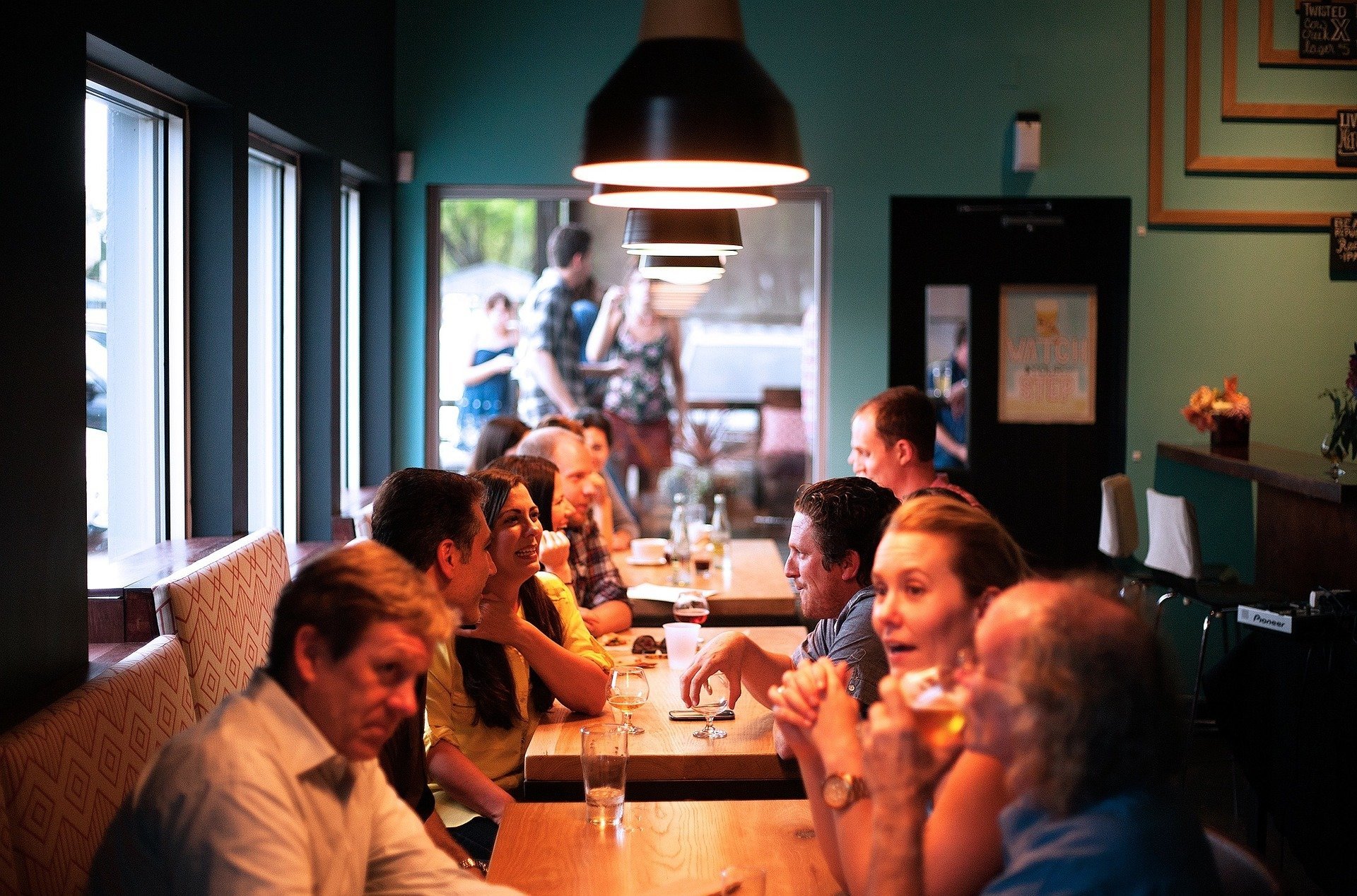 Young children often observe society dividing its members—by ethnicity, religion, gender, or even favorite sports team. But a review by a Yale psychologist published August 14 in the journal Trends in Cognitive Sciences concludes that favoritism toward members of one’s own social groups may not be a learned behavior but an instinct triggered by belonging to that group. Although this favoritism can manifest as discrimination and stereotyping, it may have originally facilitated human evolution by boosting group living and social learning.

“Researchers have found that you can randomly assign someone to a group, and even if they theoretically have no vested interest in that group, they will have persistent favoritism for it, an ingroup bias, across a range of different measures,” says the review’s author Yarrow Dunham, an Assistant Professor of Psychology at Yale University. “Many theories attempt to explain inter-group dynamics by capturing the complexity of each group, but I argue that they can be explained with the simpler concept of mere membership, of us-and-them.”

Conflicts about social hierarchy, tension around religious differences, and even betting on Super Bowl winners share the dynamics of us and them. Rather than approaching each example separately, Dunham argues that the us-and-them phenomenon can explain most of the observations we have about inter-group dynamics, and the things it fails to explain should then constitute the primary focus of social psychology research.

“Our strong adaptations for group living have made humans so successful as a species over thousands of years; groups give us other people to cooperate with, trust, and learn from. On one hand, this ingroup bias has made us a deeply cultural, quick-to-learn species of flexible learners,” says Dunham. “But as soon as more than one group interacts, we see tendencies toward bias in the form of prejudice, discrimination, and stereotypes, and this is particularly true in more modern societies in which we’re just interacting with all kinds of different people all the time.”