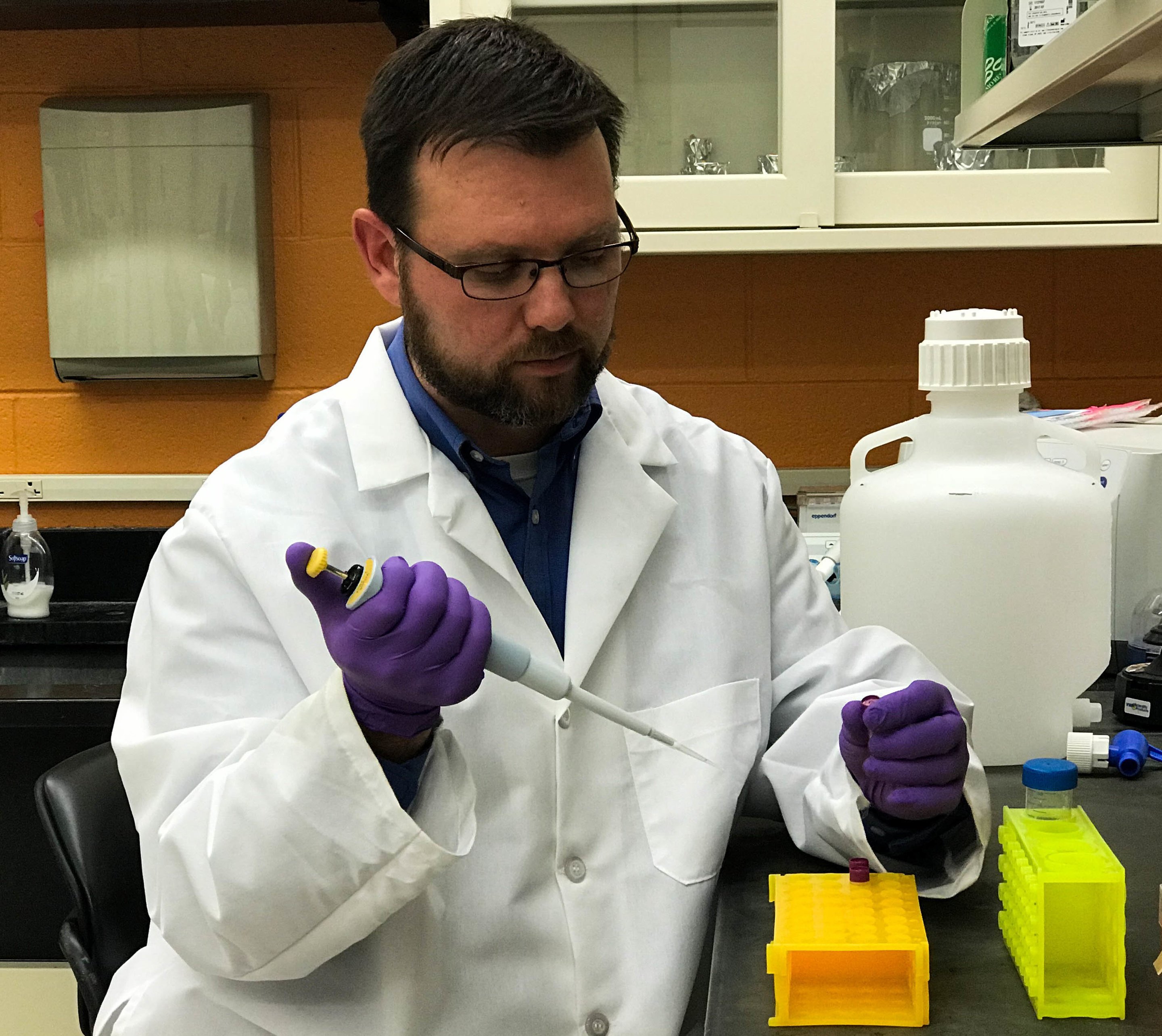 Married people who fight nastily are more likely to suffer from leaky guts—a problem that unleashes bacteria into the blood and can drive up disease-causing inflammation, new research suggests.

It’s the first study to illuminate this particular pathway between bad marriages and poor health, said lead author Janice Kiecolt-Glaser, director of the Institute for Behavioral Medicine Research at The Ohio State University Wexner Medical Center. The study appears in the journal Psychoneuroendocrinology.

“We think that this everyday marital distress—at least for some people—is causing changes in the gut that lead to inflammation and, potentially, illness,” she said.

Researchers at Ohio State recruited 43 healthy married couples, surveyed them about their relationships and then encouraged them to discuss and try to resolve a conflict likely to provoke strong disagreement. Touchy topics included money and in-laws.

The researchers left the couples alone for these discussions, videotaped the 20-minute interactions and later watched how the couples fought. They categorized their verbal and non-verbal fighting behaviors, with special interest in hostility—things such as dramatic eye rolls or criticism of one’s partner.

“Hostility is a hallmark of bad marriages—the kind that lead to adverse physiological changes,” said Kiecolt-Glaser, a professor of psychiatry.

Men and women who demonstrated more hostile behaviors during the observed discussions had higher levels of one biomarker for leaky gut—LPS-binding protein—than their mellower peers. Evidence of leaky gut was even greater in study participants who had particularly hostile interactions with their spouse and a history of depression or another mood disorder.

“Marital stress is a particularly potent stress, because your partner is typically your primary support and in a troubled marriage your partner becomes your major source of stress,” Kiecolt-Glaser said.

Research, including some previously conducted at Ohio State, has shown that marital discord can slow wound healing and drive up risk for inflammation-related diseases, including depression, heart disease and diabetes.

The new Ohio State study aimed to search for a novel biological pathway for why that might be.

By looking for the presence of a biomarker associated with bacteria in the bloodstream, the team was able to find evidence of leaky gut, a little-understood condition in which the lining of the intestines becomes more permeable, allowing for the release of partially digested food and bacteria into the bloodstream.

Participants, who ranged in age from 24 to 61 and had been married at least three years. The couples were also part of another Ohio State study looking at how the interactions between marital hostility and depression can lead to obesity.

In the leaky-gut study, the researchers found a strong, significant link between hostility and the biomarker LBP, which indicates the presence of bacteria in the blood. And there was a strong link between that biomarker and evidence of inflammation. Compared to participants with the lowest LBP, those with the highest LBP had 79 percent higher levels of C-reactive protein, the primary biomarker of inflammation.

The researchers also looked at another biomarker of bacteria, called soluble CD14, and at a handful of established inflammatory markers. They found evidence that the biomarkers of leaky gut corresponded to increases in inflammation.

Furthermore, hostile behaviors’ effect on potentially problematic biomarker activity in the bloodstream was more significant for those participants who had a history of depression.

“Depression and a poor marriage—that really made things worse,” Kiecolt-Glaser said. “This may reflect persistent psychological and physiological vulnerabilities among people who have suffered from depression and other mood disorders.”

Michael Bailey, co-author of the study and part of Ohio State’s Institute for Behavioral Medicine Research and The Research Institute at Nationwide Children’s Hospital, said there is an established link between stress, the sympathetic nervous system and changes in the microbes in the gut.

“With leaky gut, the structures that are usually really good at keeping the gunk in our gut—the partially digested food, bacteria and other products—degrade and that barrier becomes less effective,” he said.

And bacteria in the blood driving up inflammation could potentially contribute to poor mental health—creating a troubling loop, Bailey said.

The researchers pointed out that inflammation increases with age and that the average age in this study was 38, which might mean that the results would be more profound in older people.