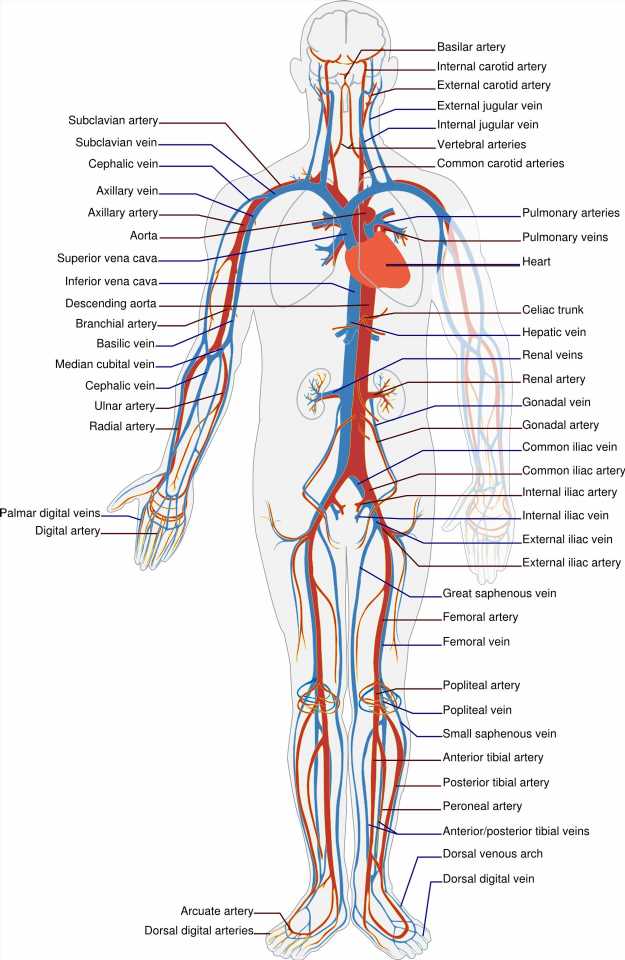 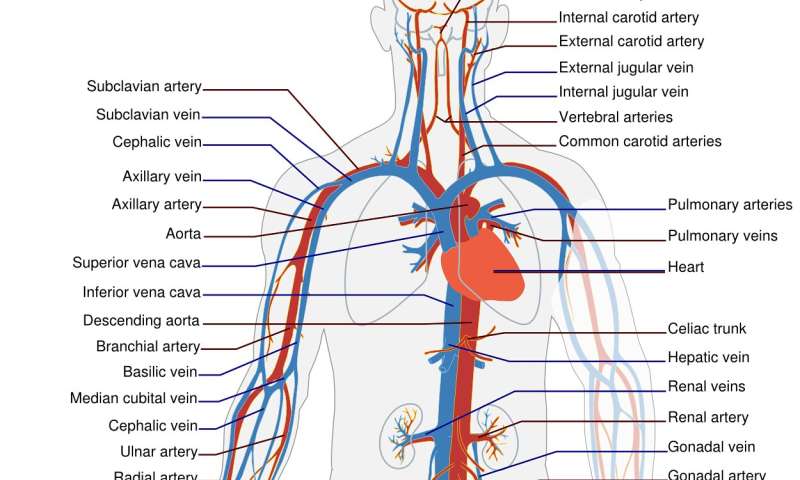 Researchers may be closer to improving the lives of people with coronary artery disease and children born with pediatric congenital cardiovascular defects through the development of a new vascular graft created by Johns Hopkins engineers that takes less than one week to make and has regenerative properties.

Coronary artery disease, or CAD, is the leading cause of death worldwide and people with the disease often require surgery to repair damaged cardiovascular tissue. Bypass surgery, another common intervention, requires removing the damaged tissue and replacing it with blood vessels from another part of the body, such as the saphenous vein, which runs the length of the leg and is the longest vein in the body. This method puts substantial stress on the body and has other risk factors: it requires patients to have multiple surgical sites, and those in need of the surgery because of plaque build-up may also have plaque accumulation in the grafted vein, causing further complications.

Congenital cardiovascular defects, or CCD, occurs in 1% of live births worldwide, and children born with the condition often undergo repeated surgical reconstruction as they grow. But repeated surgeries reduce the amount of usable vascular tissue for reconstruction and synthetic grafts do not grow as the child grows.

Synthetic grafts pose other challenges such as clotting, which blocks blood flow, and grafts grown from stem cells often require up to eight weeks of preparation.

To improve surgical practices and reduce the number of surgeries a person with CAD and CCD may need, a vascular graft that encourages new tissue formation with better mechanical properties that mimic natural arteries is needed. Sharon Gerecht, director of the Institute for NanoBioTechnology and a professor in the Department of Chemical and Biomolecular Engineering, and Morgan Elliott, a doctoral candidate in the Department of Biomedical Engineering, led a team of scientists in creating a natural graft that takes less than one week to prepare, dissolves as healthy tissue grows in its place, and can withstand the continuous contraction and relaxation cycle that the beating heart puts on arteries and veins.

“Our goal was to combine our patented electrospinning technology and stem cells to create a novel vascular graft that decreases fabrication time significantly, even more than grafts moving through clinical trials, while also decreasing clotting and enhancing tissue regeneration,” says Elliott.

Their electrospinning process produces thin fiber threads by applying an electrical charge and mechanical pulling to the fibrin polymer. The team chose fibrin for their graft because it is a natural polymer made by the body that prevents blood clotting, encourages new tissue formation, and increases elastin production. Elastin is a critical protein in arteries that helps tissue retain its shape after stretching. The sheets are then rolled in an alternating pattern to create a hollow tube, which is then dehydrated and stored for later use.

Once rehydrated, the graft’s exterior is reinforced with a poly(ε-caprolactone), or PCL, sheath to prevent sutures from tearing the graft. From there, the team follows different preparatory steps before implanting the graft, depending on the patient’s needs. For emergency needs, grafts can be implanted immediately after rehydration. For patients with chronic vascular disease that know they will eventually need surgery, their stem cells can be collected and embedded on the graft before implantation.

In a mouse study, the team created small vascular grafts 0.6 mm in diameter and 3-5 mm long with and without stem cells and tested them in the abdominal aorta. After 6 months, both graft types showed no evidence of clotting, no new tissue formed from inside the graft outward, and the grafts were able to maintain mechanical properties similar to healthy vasculature. The grafts encouraged elastin production, which has typically been a challenge in the field. Importantly, it was found that the graft mediated regeneration and the stem cells enhanced the regeneration process.

Their positive results show that their graft technology has clinical and commercial potential, the researchers say. The team plans to assess the graft’s shelf life and to test 5mm diameter grafts in larger animal models.