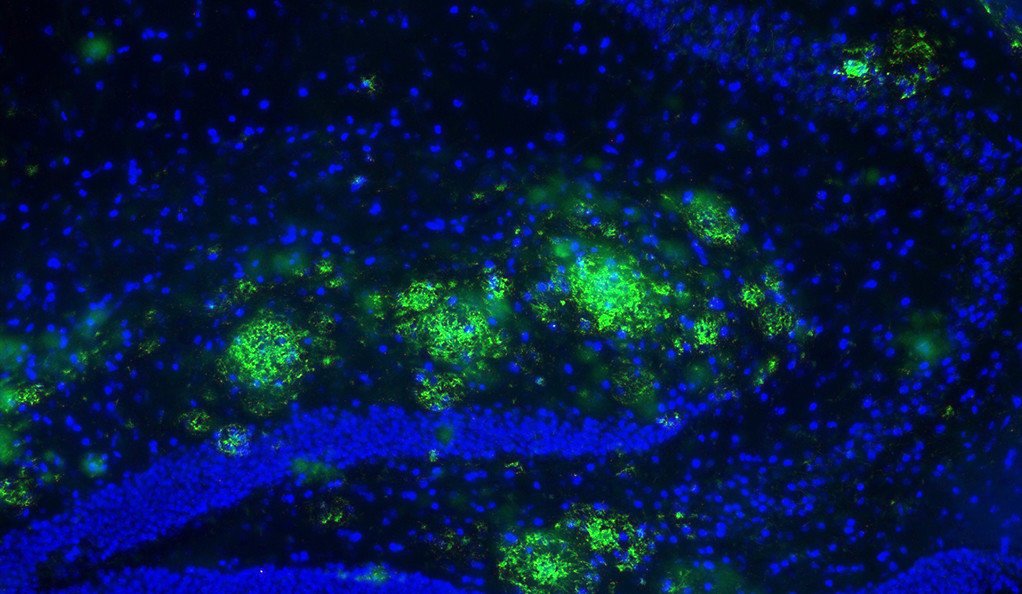 Yale researchers have identified a drinkable cocktail of designer molecules that interferes with a crucial first step of Alzheimer’s and even restores memories in mice, they report Jan. 2 in the journal Cell Reports.

The binding of amyloid beta peptides to prion proteins triggers a cascade of devasting events in the progression of Alzheimer’s—accumulation of plaques, a destructive immune system response, and damage to synapses.

“We wanted to find molecules that might have a therapeutic effect on this network,” said senior author Stephen Strittmatter, the Vincent Coates Professor of Neurology, professor of neuroscience, and director of the Yale Alzheimer Disease Research Center.

Strittmatter and research scientist Erik Gunther screened tens of thousands of compounds looking for molecules that might interfere with the damaging prion protein interaction with amyloid beta. They found that an old antibiotic looked like a promising candidate but was only active after decomposing to form a polymer. Related small polymers retained the benefit and also managed to pass through the blood-brain barrier.

They then dissolved the optimized polymeric compound and fed it to mice engineered to have a condition that mimics Alzheimer’s. They found that synapses in the brains were repaired and mice recovered lost memory.

A collaborating team at Dartmouth University reported a positive response when they delivered the same cocktail to cells modeled to have Creutzfeldt-Jakob Disease, a devasting neurological condition caused by infection with misfolded prion protein. 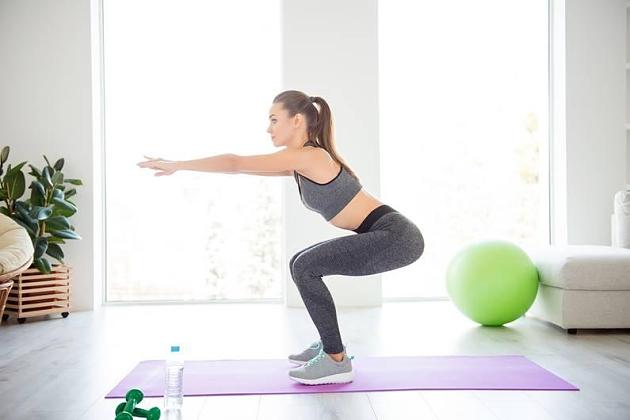 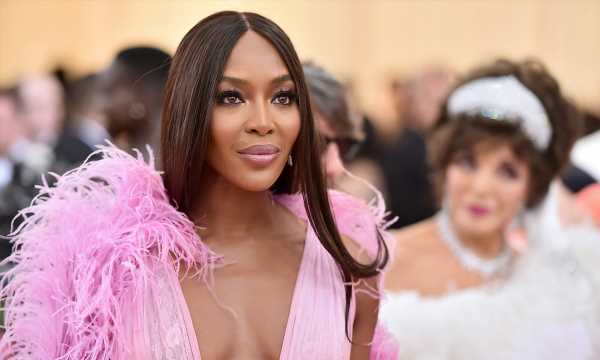 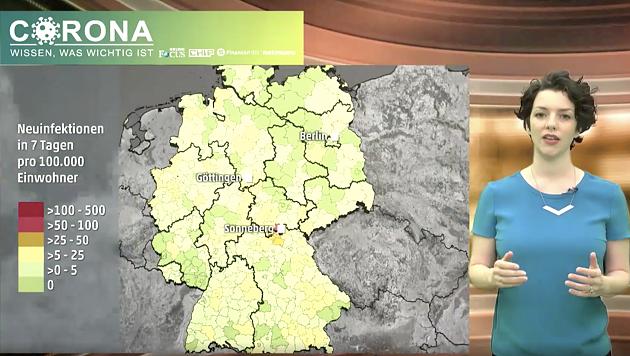