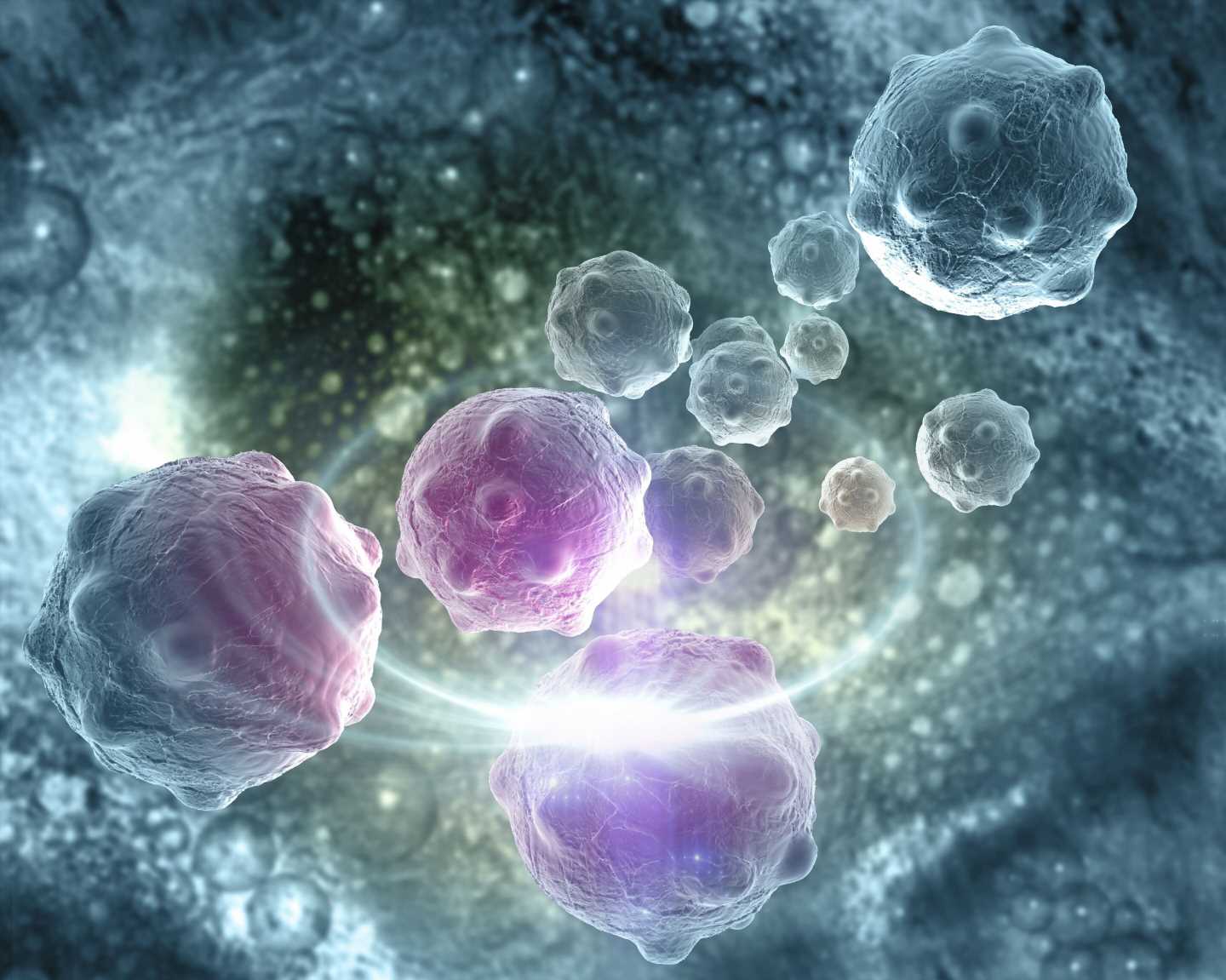 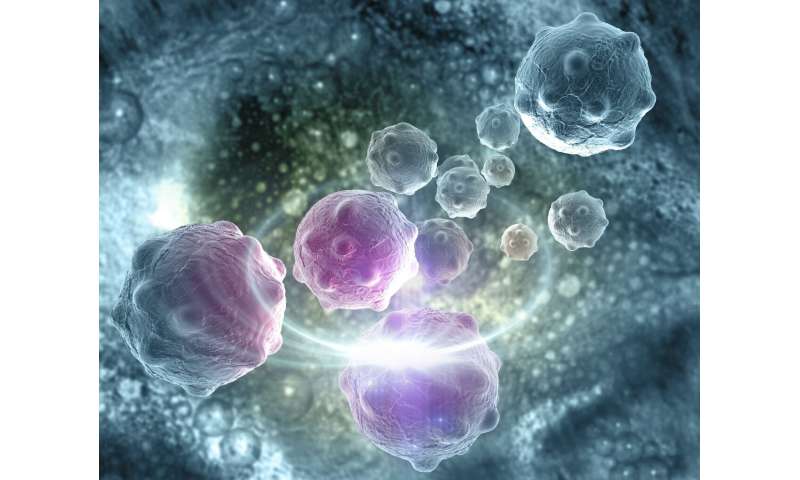 An internal battle over oxygen can lead to major setbacks for people battling solid malignant tumors such as lung and brain cancers. Many solid tumors develop a severe lack of oxygen because they grow into large masses where the blood supply becomes progressively impaired. Cancer cells have adapted to grow in these situations, but immune cells have not.

Now, Purdue University cancer scientists have developed a type of immune cell, the natural killer (NK) cell, which they have genetically modified to more specifically target and kill cancer cells.

“Our new immunotherapy option could help people dealing with solid tumors where hypoxia, or a lack of oxygen, has created an environment that promotes tumor progression,” said Sandro Matosevic, an assistant professor in Purdue’s College of Pharmacy, who leads the research team. “The NK cells we developed are potent because they combine antibody specificity with direct killing of cancer cells since the NK cells are forced into contact with the cancer, which significantly improves the anti-tumor response.”

The Purdue team designed advanced NK cells that are able to specifically and directly target CD73, an enzyme expressed on many solid tumors. Matosevic said CD73 presents a major challenge in the treatment of solid tumors because it produces adenosine, which directly binds to the NK cells and basically shuts them down.

“This is a really unique prospect that has tremendous implications for future cancer treatments,” Matosevic said. “I have lived through many experiences of people close to me and others who have suffered due to cancers that are devastating, and am deeply inspired by the potential that genetic engineering technology and immunotherapy is now able to do for these people.”