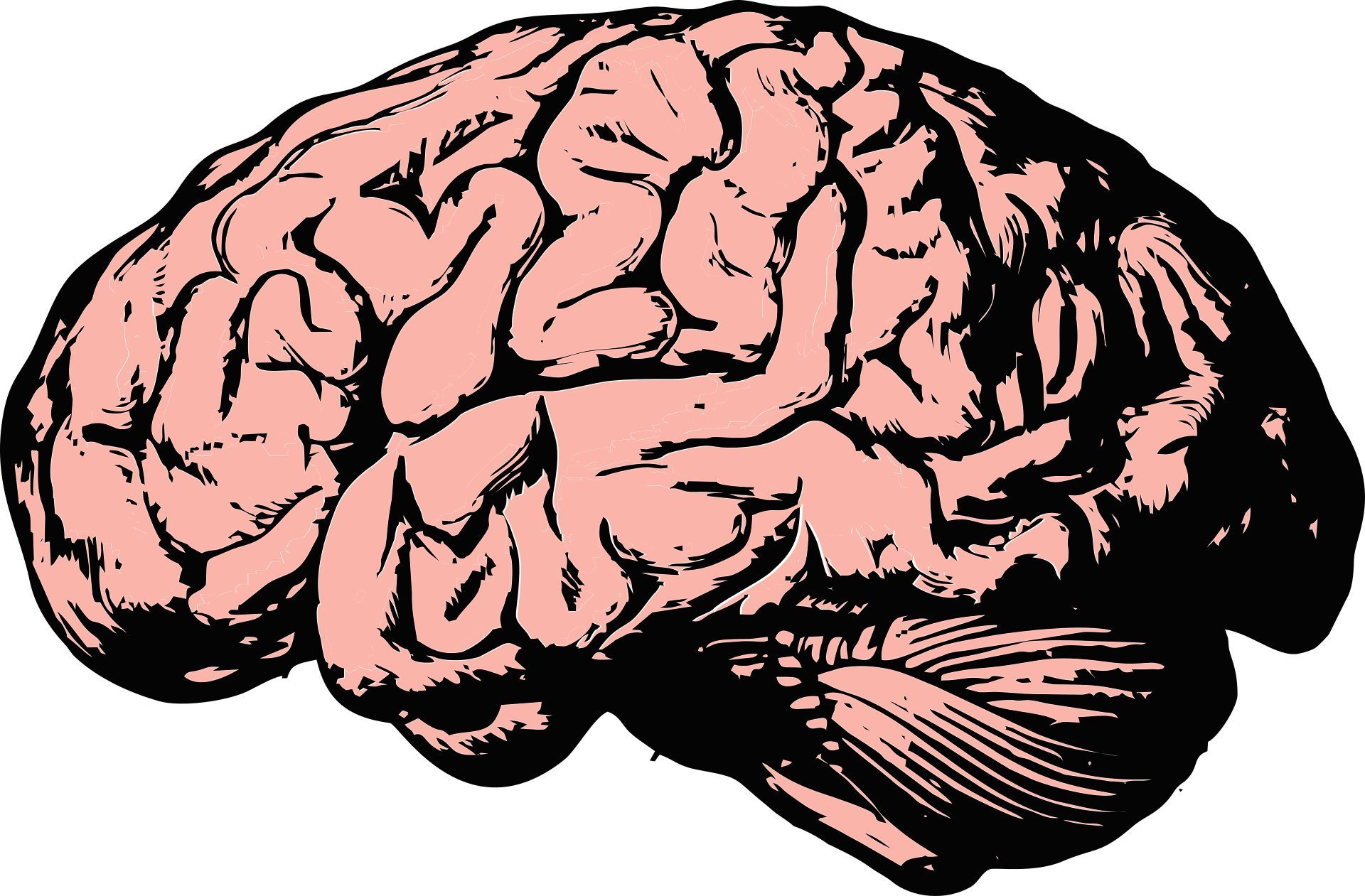 Many living organisms, such as migratory birds, are thought to possess a magnetotactic sense, which enables them to respond to the Earth’s magnetic field. Whether or not humans are capable of sensing magnetism is the subject of debate. However, several studies have already shown that one of the preconditions required for such a magnetic sensory system is met: magnetic particles exist in the human brain. Now a team led by Stuart A. Gilder (a professor at LMU’s Department of Earth and Environmental Sciences) and Christoph Schmitz (a professor at LMU’s Department of Neuroanatomy) has systematically mapped the distribution of magnetic particles in post mortem human brains. Their findings were published in the journal Scientific Reports.

In their study, the LMU researchers confirmed the presence of magnetic particles in human brains. The particles were found primarily in the cerebellum and the brainstem, and there was striking asymmetry in the distribution between the left and right hemispheres of the brain. “The human brain exploits asymmetries in sensory responses for spatial orientation, and also for sound-source localization,” Schmitz explains. The asymmetric distribution of the magnetic particles is therefore compatible with the idea that humans might have a magnetic sensor. But in all probability, this sensor is much too insensitive to serve any useful biological function, he adds. Furthermore, the chemical nature of the magnetic particles remains unknown. “We assume that they are all made of magnetite (Fe3O4), but it is not yet possible to be sure,” says Gilder.

The data were obtained from seven human post mortem brains, which had been donated for use in medical research. In all, a total of 822 tissue samples were subjected to magnetometry. The measurements were performed under the supervision of Stuart Gilder in a magnetically shielded laboratory located in a forest 80 km from Munich, which is largely free from pervasive magnetic pollution that is characteristic of urban settings nowadays.