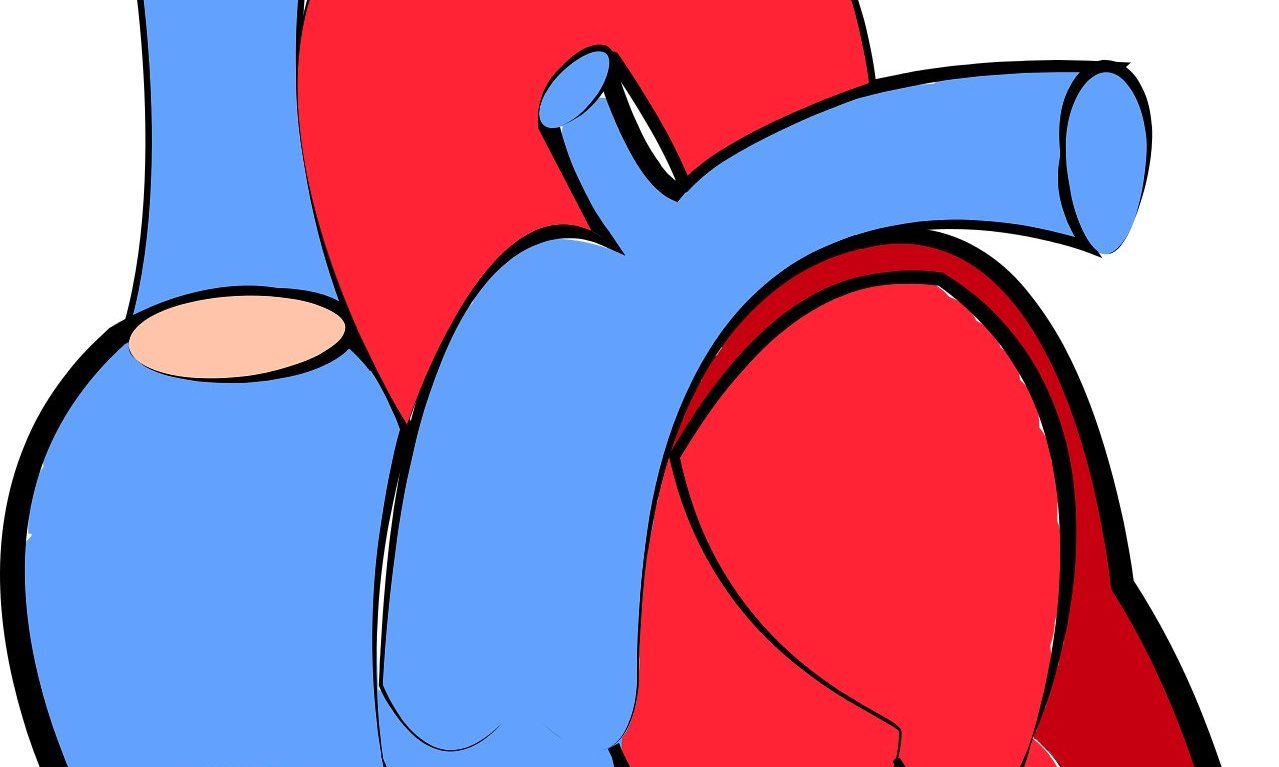 The risk of having a heart attack while pregnant, giving birth, or during the two months after delivery, continues to increase for American women, a new study finds.

As published online July 18 in the Mayo Clinic Proceedings, the study, led by NYU School of Medicine researchers, found that the risk of suffering a heart attack among pregnant women rose 25 percent from 2002 to 2014.

The researchers suggest that the trend among many women to have children later in life is one possible reason for the increase, as heart attack risk rises with age overall, and especially during pregnancy. More women, they say, are also obese and/or have diabetes, key risk factors for heart attack. Another factor that may explain the rising numbers is that myocardial infarcts, the technical name for heart attacks, are easier to detect than a decade ago, as tests for early protein markers of related heart cell damage have improved and become more widely available.

“Our analysis, the largest review in a decade, serves as an important reminder of how stressful pregnancy can be on the female body and heart, causing a lot of physiological changes, and potentially unmasking risk factors that can lead to heart attack,” says study senior investigator and interventional cardiologist Sripal Bangalore, MD, MHA.

As part of the study, researchers examined 49,829,753 births recorded in hospitals, where the majority of deliveries in the United States take place, and found that 1,061 heart attacks happened during labor and delivery. Another 922 women were hospitalized for myocardial infarction before birth, and 2,390 heart attacks occurred during the recovery period after birth.

Bangalore, an associate professor in the Department of Medicine at NYU Langone Health, says that although the absolute numbers of heart attacks and deaths from them remain low, the persistence of the relatively high death rate (unchanged at 4.5 percent of cases) comes despite advances in treating heart attacks with drug-coated stents and improved use of blood-thinning medications to prevent heart-vessel blockages.

“Our findings highlight the importance to women considering pregnancy to know their risk factors for heart disease beforehand,” says study first author and interventional cardiologist Nathaniel Smilowitz, MD, an assistant professor at NYU Langone. “These patients should work out a plan with their physicians to monitor and control risk factors during pregnancy so that they can minimize their risk.”

The study also provided further evidence that the risk of having a heart attack during pregnancy rises as women get older. A woman between the ages of 35 to 39 who becomes pregnant is five times more likely to suffer a heart attack than a woman in her 20s, and women in their early 40s are 10 times more at risk than women in their 20s. Few women, they say, become pregnant after age 45.