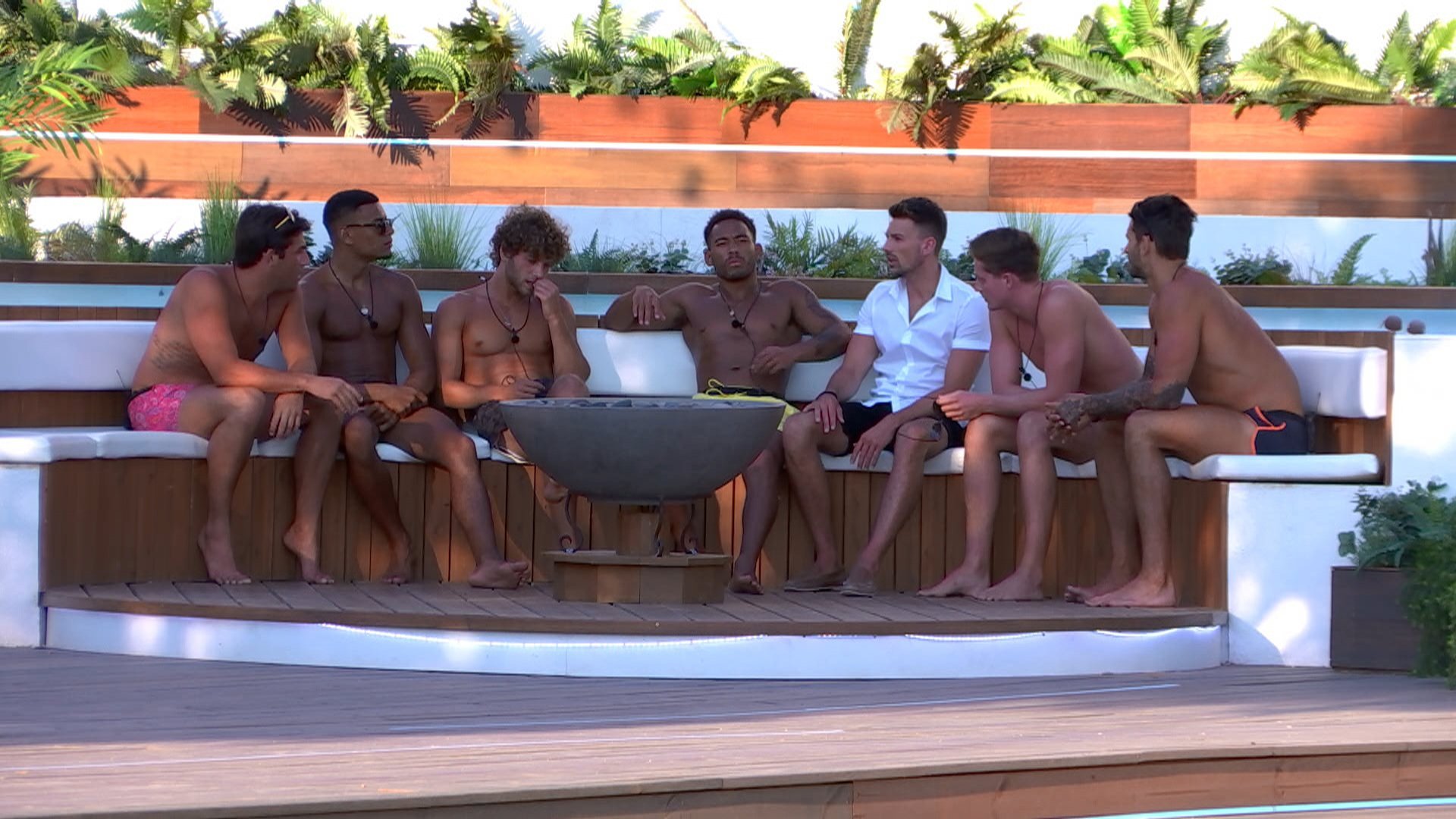 The TV show of the summer, Love Island, is fascinating for many viewers – but especially so for personality psychologists. Mainly because the programme is a parade of rampant narcissism. Even if you can’t quite define it, you can sense it in several contestants’ preened, “perfected” and often utterly artificial appearances (think Megan) and their roaming, self-interested, and “gaslighting” romantic behaviours (think Adam).

In contemporary society, narcissism is all around us. The rise of “celebrity” culture, selfies, Instagram and Snapchat, all help to fuel an obsession with and celebration of self-promoting “icons” – like the Kardashians.

Psychologists have studied narcissism since the turn of the 20th-century – and it’s a word many people are familiar with. It’s a personality trait defined by entitlement and a belief that you are “special”. It also involves self-centredness, a need for admiration and recognition, and a casual, exploitative attitude towards friends and partners.

Narcissism exists on a spectrum, from low – which most people are – to very high, which makes up only a very small percentage of the population. Like other personality traits, narcissism exists to a greater or lesser extent in all of us. And it’s found across all ethnicities, cultures, and ages – though it is typically seen at higher levels in men than women.

Other hallmarks of narcissistic speech include the use of more swear words and sexual language – being unconventional and titillating. Narcissistic people may also be quite funny, as they use non-hostile, witty, cheery and self-enhancing humour to build relationships. In short, they charm and disarm.

Most people might expect narcissism to be related to “peacocking” – wearing flashy or designer clothing and accessories, to catch the eye, impress others, and advertise wealth – and indeed it is. Research shows that both sexes high in the trait dress smartly, and are well-groomed. The end result is that we can often tell if someone is narcissistic just by looking at them.

How to spot it

What might be less well known is that natural, physical manifestations of narcissism can also be spotted in our faces, according to some studies. It has even been suggested that women high in the trait tend to have sharper features. And one recent study claimed that highly narcissistic people have thicker, denser eyebrows.

Narcissistic traits, we are told, are also frequently seen more in people whose faces have greater symmetry, – which are typically more appealing. In this way then, it turns out that people often find narcissism quite attractive.

Research has also found that narcissistic people seem to be charming and popular in the first instance and to move in a self-assured manner.

But a narcissistic person’s appealing veneer belies what goes on beneath. They are extroverted and open minded, yes, but disagreeable and low in honesty and humility. They may be sociable, but they’re dominant – which has traditionally been considered a sexy but dangerous combination – at least in men.

Highly narcissistic people exhibit a lot of negative behaviours, from skipping class more often, cheating in tests and forming friendships based on what people have to offer and how attractive they are. It’s a short-term approach to life, and love, focused on self-satisfaction. The bottom line is that narcissistic people don’t make for great long-term romantic partners – and though there’s some evidence change is possible, it isn’t very likely.

The evidence is a little mixed, but narcissistic men and women may be more likely to stray, swap partners, or even steal someone’s else’s partner, than work on an existing relationship.

Narcissistic men and women alike have a game playing romantic style. But research has shown that in heterosexual marriages, it’s the wife’s levels of narcissism – more so than the husband’s – that can have a substantial, negative effect on marital satisfaction.

The ease with which narcissistic people can form new relationships – using their first impression charm – and the novelty of another “conquest” holds considerable sway. This is especially true for narcissistic men, who aren’t even all that picky.

But other than taking one more look at your potential Tinder date’s eyebrows before you swipe right, the reality is, you may find narcissistic people hard to avoid. These types of people are likely to “want” something from you – consider what that is. And if you have found yourself in a relationship or friendship with someone who’s narcissistic, try and set clear boundaries and be aware of the potential consequences.