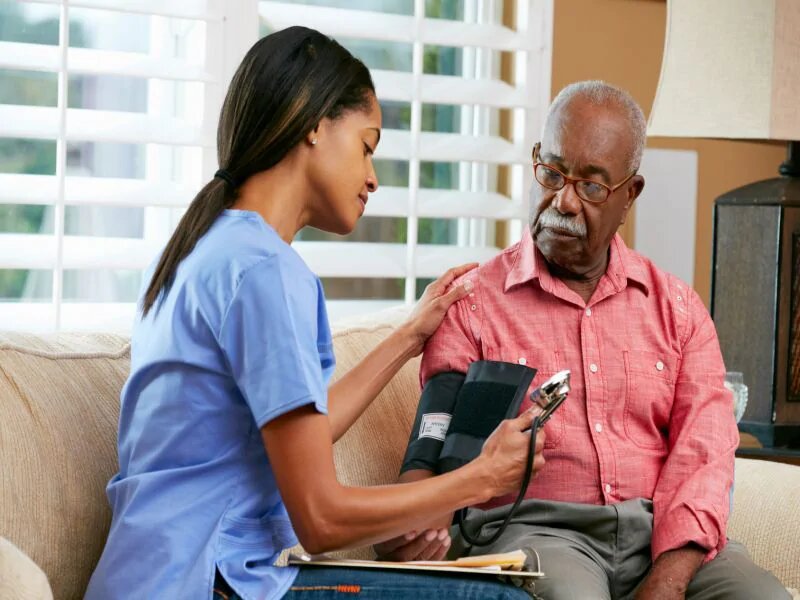 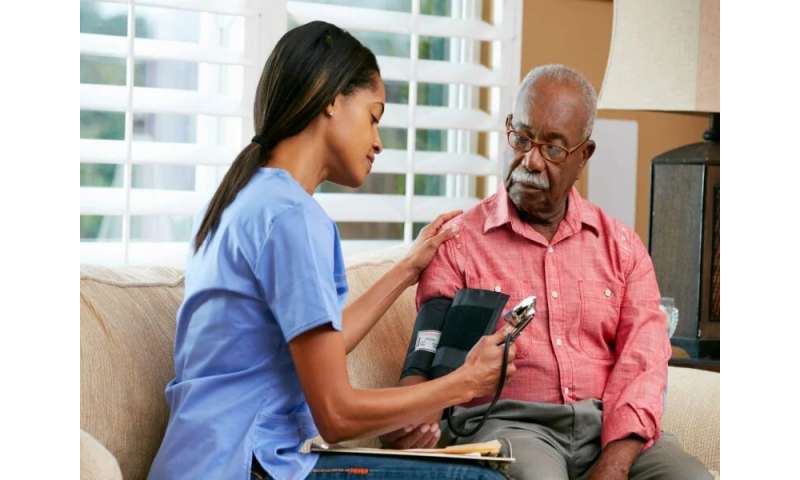 Age-adjusted mortality rates (AAMRs) for cardiometabolic diseases are continuing to decline but at a slower rate, according to a research letter published online Aug. 27 in the Journal of the American Medical Association.

Nilay S. Shah, M.D., M.P.H., from Northwestern University Feinberg School of Medicine in Chicago, and colleagues examined cardiometabolic disease mortality rates overall, by sex, and by race from 1999 to 2017.

The researchers found that 12.3 and 85.1 percent of fatal cardiometabolic events occurred in black and white individuals, respectively, during 1999 to 2017. For deaths due to heart disease, stroke, and diabetes, the AAMRs experienced an inflexion point in 2010. For heart disease, the rate of AAMR decline was β = −8.3 before 2010 and β = −1.8 thereafter. Between 1999 and 2010, the decreases for stroke and diabetes were β = −2.3 and −0.4, respectively. From 2010 to 2017, there was no significant change in AAMRs for stroke or diabetes. The AAMR for hypertension reached an inflexion point in 2003; the increase was less rapid thereafter. Compared with whites, black individuals consistently had higher AAMRs.