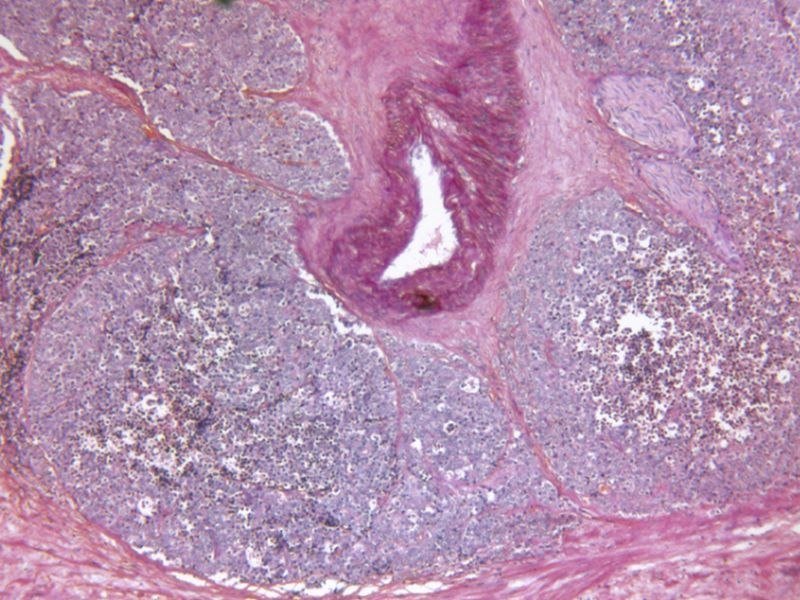 Andrew J. Armstrong, M.D., from Duke University in Durham, N.C., and colleagues conducted a prospectively defined analysis of the aBSI in a randomized clinical trial to assess the index as an independent prognostic determinant of OS. Participants included men with bone metastatic chemotherapy-naive CRPC recruited at 241 sites in 37 countries. A total of 1,245 men were enrolled, of whom 721 were evaluable for the aBSI.

The researchers observed a significant correlation for the aBSI with OS (hazard ratio, 1.2). By aBSI quartile (lowest to highest), the median OS was 34.7, 27.3, 21.7, and 13.3 months, respectively. Compared with manual lesion counting, the aBSI had significantly higher discriminative ability in prognosticating OS (C-index, 0.63 versus 0.6). A higher aBSI remained independently associated with OS in a multivariable survival model (hazard ratio, 1.06). There were also independent, significant correlations for a higher aBSI with time to symptomatic progression and time to opiate use for cancer pain (hazard ratios, 1.18 and 1.21).

“These data support the prognostic utility of the aBSI as an objective imaging biomarker in the design and eligibility of clinical trials of systemic therapies for patients with mCRPC,” the authors write.