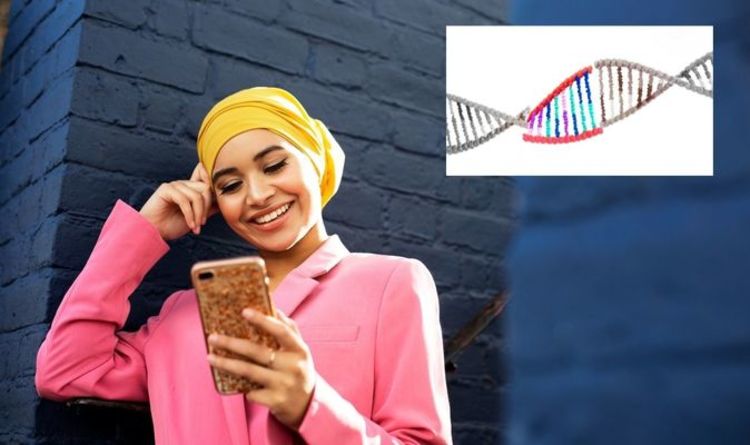 Cancer occurs when damage to the DNA causes malfunctions in how our cells behave and reproduce.

This presents some major challenges to cancer researchers, because the genome of a tumour can differ tremendously from the rest of the body.

A research team in Barcelona is trying a novel approach to sorting the genome of several common cancers: They’ve turned it into a video game.

The game is available on both the IOS and Google Play store.

Research Professor Marc Marti-Renom explains the differences from a healthy and cancerous genome are similar to an outdated city map: Sometimes a road is closed for roadworks, or a store closes without you realising and this could slow you down or throw your weekend plans out the window.

He said: “We are trying to provide a more down to the date map that researchers can work with.”

He explains that cancer research can sometimes go down dead ends by trying to target genes present in healthy cells that are moved or completely missing in cancer.

Developing a map of how cancer genomes have changed from this starting point can aid researchers examining all different types of cancer treatment.

Working together with experts in a variety of fields across science, public engagement and video game development they developed an app for mobile phones that lets people sort through small segments of a cancer genome.

By expanding the research to the public, the goal is to evade some of the issues that can be introduced by having an AI perform the sorting.

Professor Marti-Renom explains: “Artificial intelligence depends on the training, really a lot of the training that you send that will work very well on the trained data set.

“Here, we’re not training anybody: They train themselves, we’re sending games, we didn’t tell them what the solution is.”

The researcher team received a lot of comments from players saying that it was difficult to understand at first but they managed to get the knack of it and are now competing for high scores.

This project has been several years in the making, with the public involved at all steps of the process.

This included both enthusiasts who wanted to help and patients that could be impacted by the research.

“We wanted to understand what it means emotionally to a person who has breast cancer, to actually play a game about breast cancer,” Professor Marti-Renom said.

“What we know for sure is if people don’t play, The experiment will not succeed.

“We really need the help of the citizens to play the game to play as many games as possible and to stick with us, for as many cell lines as possible.”

Outside of the Genigma mobile game, he used to play the FIFA games.

They plan to release four more after this targeting cervical cancer, osteosarcoma, leukaemia and ovarian cancer.