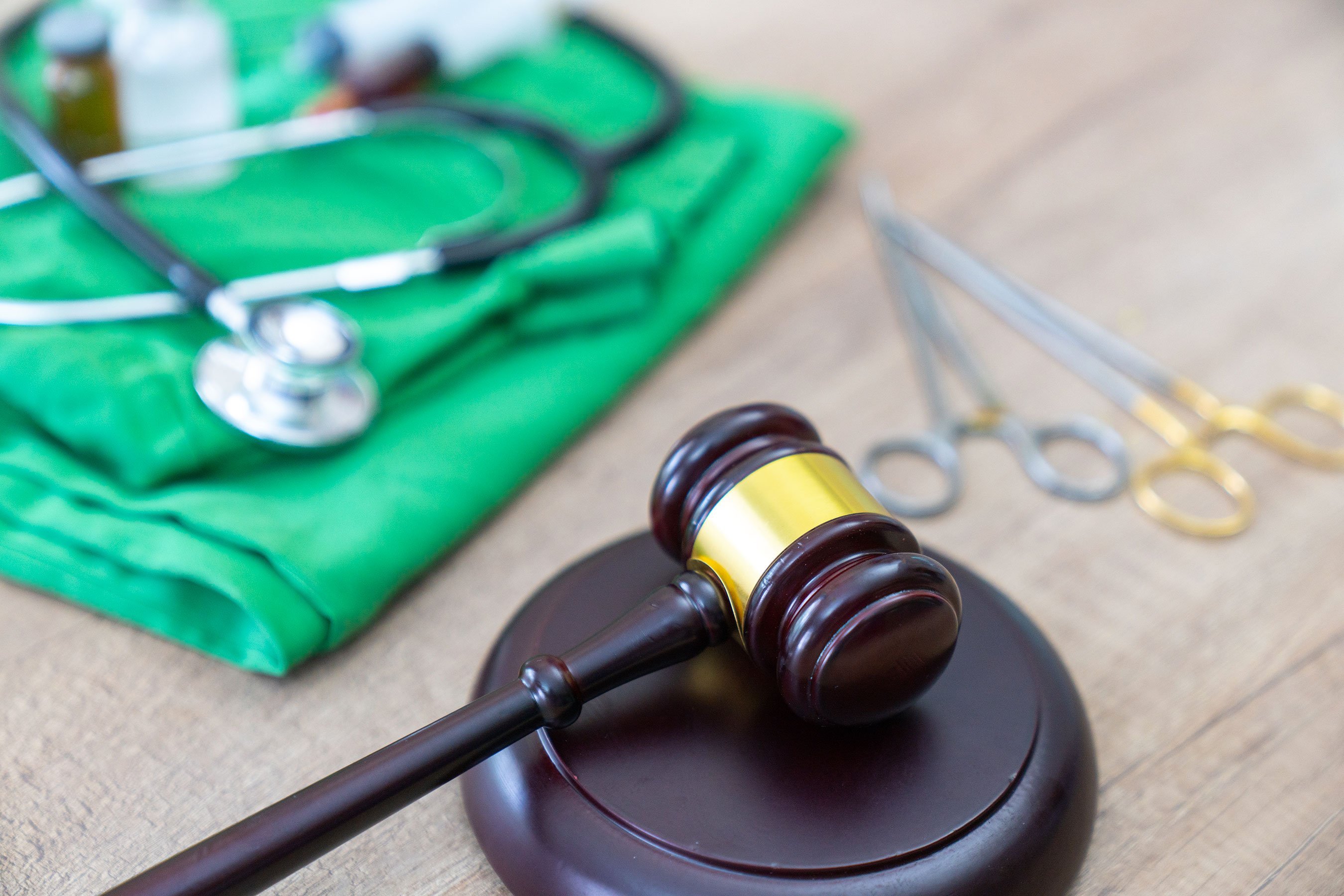 An Iowa woman is alleging that a doctor incorrectly removed her kidney, and the mistaken surgery led to an incurable disease.

Dena Knapp says that she was supposed to have surgery to remove her adrenal gland and a mass on the adrenal gland back on Oct. 5, 2016. Instead, she claims that Dr. Scott Baker took out her healthy right kidney, and is now suing him and his practice.

Knapp says that she now has an incurable and progressive disease in her remaining kidney, and is suffering from pain, fatigue, depression and mental distress.

According to Knapp’s lawsuit, the pathology department at Avera McKennan Hospital told Baker the day after the surgery that he had not removed the adrenal gland or the mass, which sit right above the kidney, and had instead removed her kidney, the Sioux Falls Argus Leader reports. But Baker claimed on Oct. 7 that he never heard from the hospital.

Four days later, Baker allegedly called Knapp and said that he “did not get everything,” and part of her adrenal gland was still in her body, requiring a second surgery.

Knapp decided to undergo the second surgery to remove her adrenal gland and mass at the Mayo Clinic in Rochester, Minn., rather than return to Baker’s practice at the Surgical Institute of Sioux Falls in South Dakota.

In a statement, the Surgical Institute of Sioux Falls tells PEOPLE that they are in the process of going through the lawsuit.

“Nothing is more important than the safety of those in our care and the integrity of our operations. We cannot discuss details because of patient confidentiality. We are aware of the complaint and are in the process of reviewing. We have respect for the legal process and therefore will not be making additional public comment on the matter at this time.”

The lawsuit also alleges that Knapp has been unable to keep up with her previous pace of life since the mistaken surgery, and “has required replacement services to clean and maintain her home, the past and future cost of which is yet to be determined.”