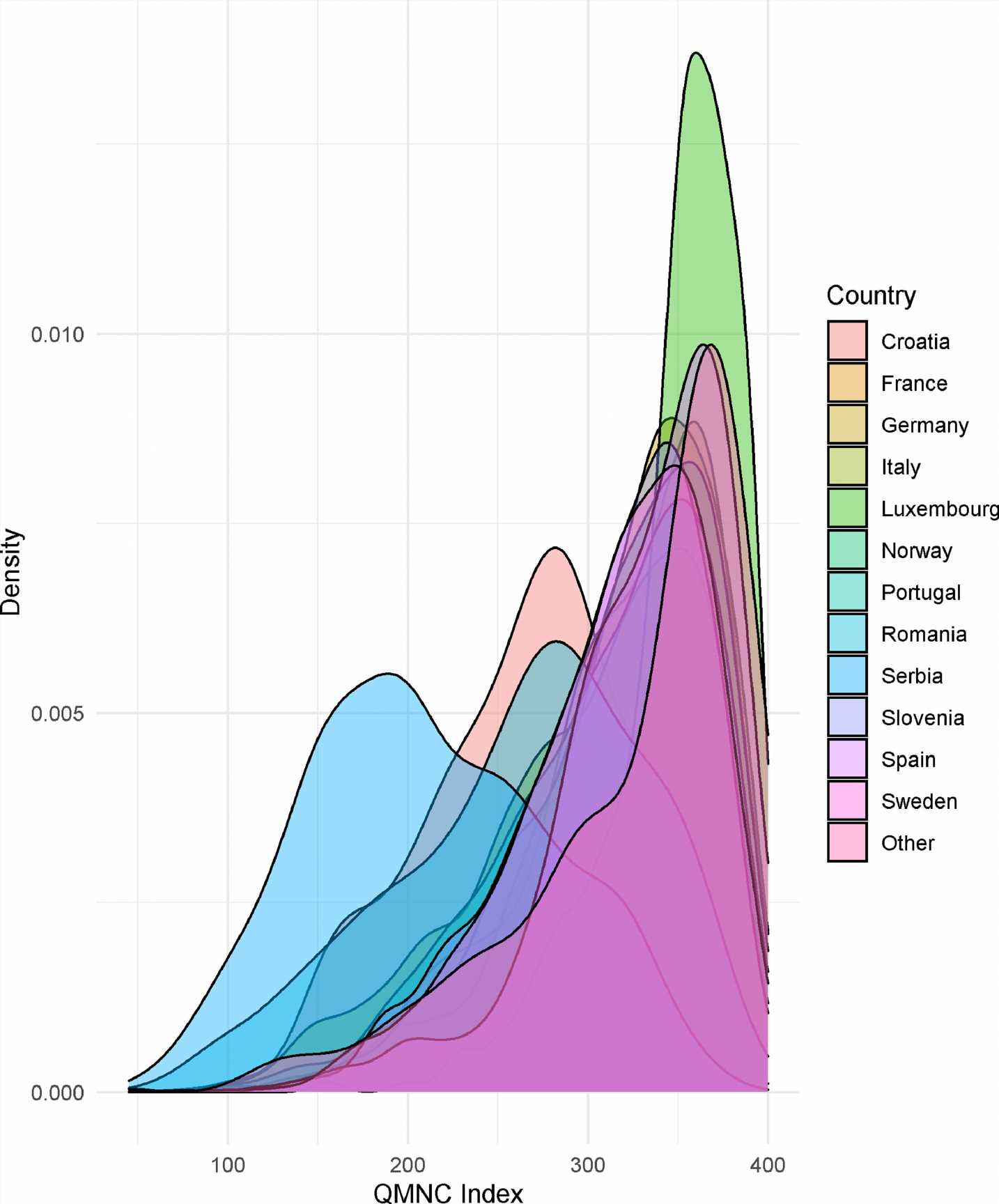 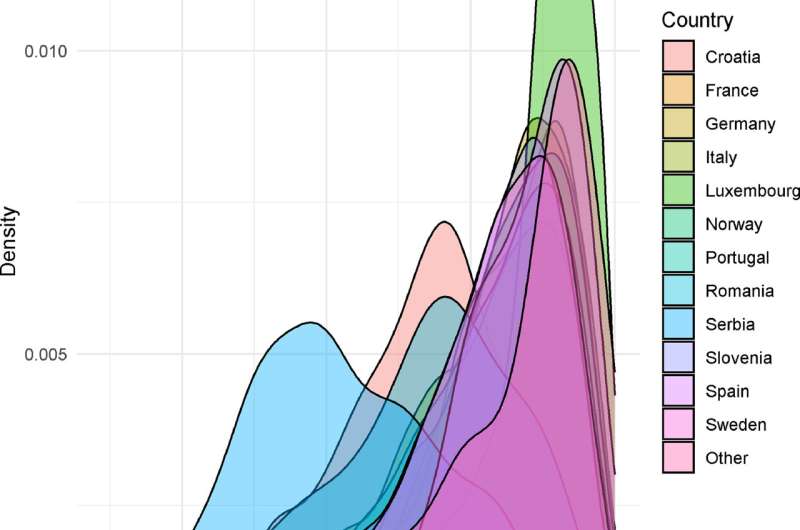 The COVID-19 pandemic has led to deficiencies and large inequalities in the care of mothers and newborns in Europe. This is shown by a study in which researchers from the University of Gothenburg and Lund University took part and are now presenting the results.

The article, published in the scientific journal The Lancet Regional Health Europe, is based on a cross-sectional survey of 12 European countries. A total of 21,027 women, including 4,800 in Sweden, completed an online questionnaire anonymously from March 1, 2020, to June 30, 2021.

Using the World Health Organization’s (WHO) standards, the purpose of the study was to report the quality of care during pregnancy and childbirth, as reported by the women themselves, during the COVID-19 pandemic in Europe. To date, comparative studies evaluating how women have perceived the quality of maternal and newborn care during the pandemic have been lacking.

Of the 18,063 respondents who had undergone labor, half felt that maternal and newborn care had been negatively affected due to the pandemic. 42 percent stated that they had difficulties in getting adequate help during labor, and 31 percent said the same about breastfeeding. 62 percent were not allowed to be accompanied by their companion of choice in the labor room.

“The study is unique in that it reports on how more than 21,000 women from 12 European countries have experienced the quality of maternal and newborn care during the COVID-19 pandemic,” she says.

Major findings included an overall lower quality of care perceived by women who had undergone Cesarean delivery and big differences in the standard of care provided across different countries’ in Europe.

The lowest maternal and newborn care standards were reported by women in Croatia, Romania, and Serbia, whilst the highest were reported from women giving birth in France, Luxembourg, Spain, Sweden, and Germany. Other countries included in the study were Italy, Norway, Portugal, and Slovenia.

Younger women and those who underwent instrumental delivery (foceps or ventouse suction) gave significantly lower quality ratings. One notable finding for Sweden was that only 36 percent of women were asked for their consent before instrumental delivery, whilst insufficient use of protective equipment was also another distinguishing feature.

Dr. Karolina Lindén, is a Midwife and an Associate senior lecturer at the Institute of health and care sciences, at Sahlgrenska academy, Gothenburg university. She was critical over some of the findings.

“Sweden stands out in that 65 percent of the women giving birth reported that the staff lacked the necessary protective equipment, such as masks and visors, in their contact with patients. The lack of protective equipment at the start of the pandemic is one probable cause. Another observation is that the woman’s consent was rarely requested when the birth ended with the use of a ventouse suction cup. These are serious shortcomings in the quality of maternity care highlighted by the women.”

Dr. Mehreen Zaigham, Resident at the Department of Obstetrics & Gynecology Skåne University Hospital in Malmö and researcher at Lund University noted some of the positive findings reported by Swedish mothers participating in the study.

“Nearly one-in-four women who took part in the study gave birth in Sweden and were largely satisfied with the quality of maternal and newborn care provided to them. Whilst they are many important lessons to be learnt, it was good to observe that Sweden ranked high on the WHO’s quality index” she says.

According to the researchers, the results of the study may help in prompting measures to improve maternal and newborn care across Europe.