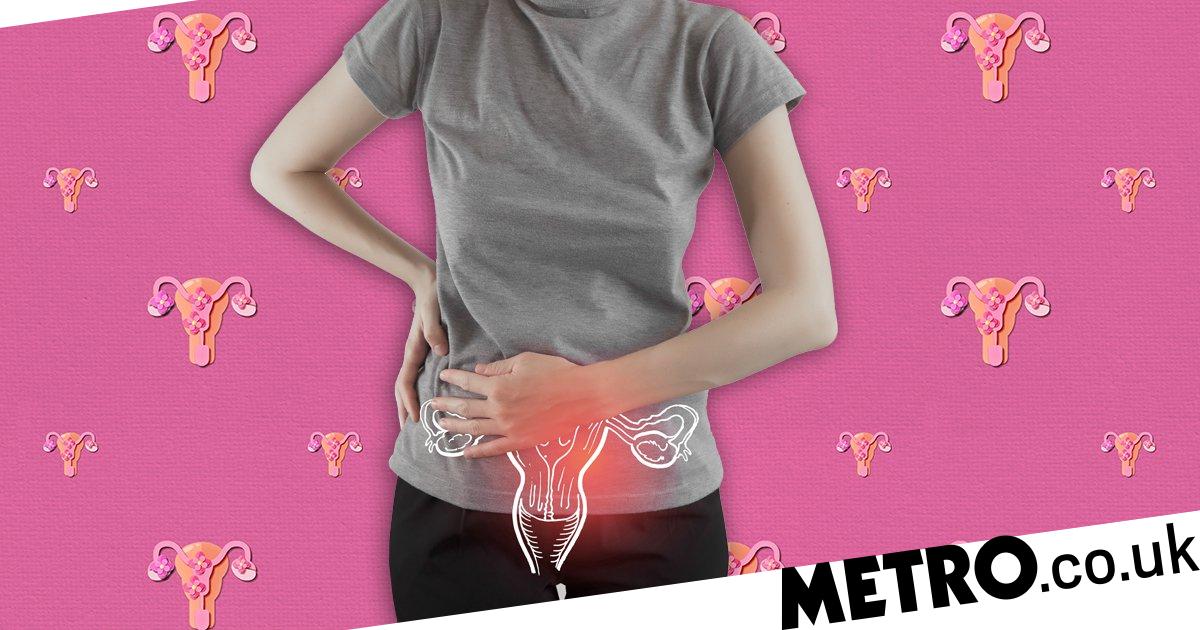 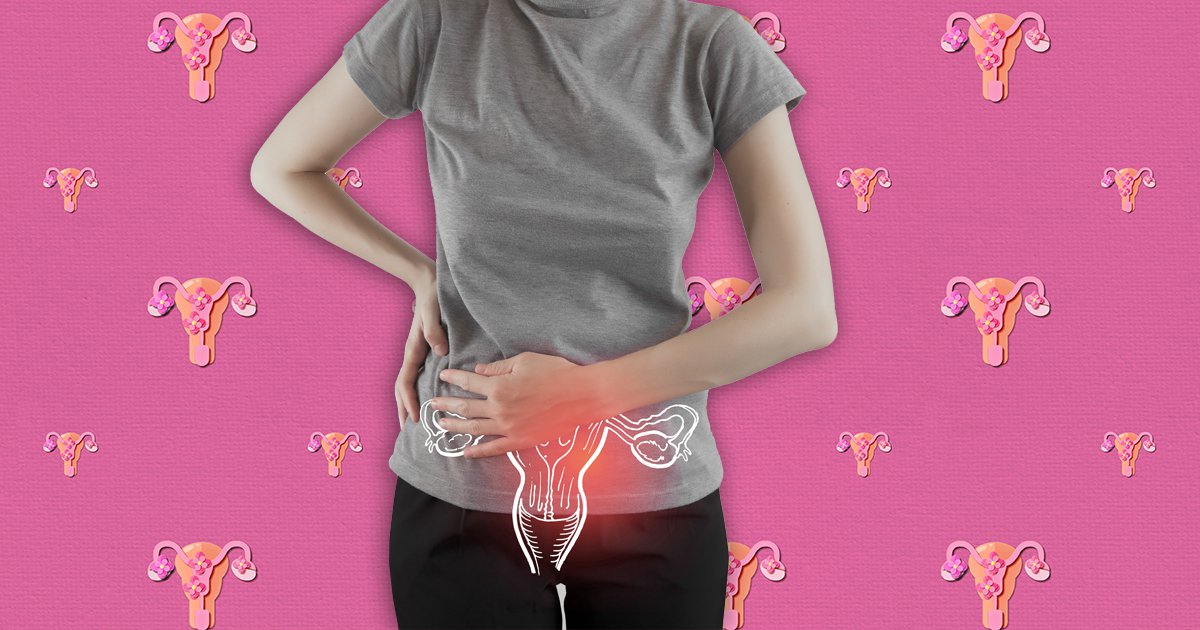 All too often, the attitude towards periods is one of quiet shame.

So it’s unsurprising that many of the options around dealing with them are widely unknown and unspoken of.

Endometrial ablation is one of these little known routes.

A procedure for heavy periods when other treatments have little effect, it also prevents the ability to safely give birth to a child.

You could argue one reason for it not being common knowledge is tied to the taboo of it taking away the option of birthing a child – but people with periods should still be empowered with the knowledge of all that’s available to them.

Dr Verity Biggs says that, medically speaking, ‘it is probably less well known about as we have so many other good treatments, that for most people, will control the bleeding’.

One common and effective solution to heavy periods is the Mirena coil, which thins the lining of the womb and is a contraceptive.

‘This is routinely fitted at most GP surgeries, and so procedures such as endometrial ablation are often not needed,’ she adds.

What is endometrial ablation?

Endometrial ablation is a procedure to treat the lining of the womb.

It works by destroying or ablating the layer that causes bleeding.

Dr Biggs says: ‘This procedure is used as a treatment for people with dysfunctional uterine bleeding, which means abnormally heavy bleeding. It is used when other methods have failed to control the bleeding.

‘These methods could be hormone contraceptives, a hormone coil, and other treatments.

‘It’s not used for people who choose not to have periods, and only selected when the person has completed their family if they choose to give birth to children, as it is unsafe to get pregnant and likely it would result in a miscarriage afterwards.’

It’s not a contraceptive, keep in mind.

What happens during the endometrial ablation process?

Done privately or on the NHS, patients will have an injection with local anaesthetic to the cervix, then a device is inserted to carry out the treatment. This will be done by a gynaecologist.

‘It has been around for some time now and there are three different methods used: microwave, novosure (electric energy), and thermal ablation,’ Dr Biggs adds.

‘As with any procedure there are always risks attached. Bleeding, pain and infection are the most common, but more serious complications would include puncture of the womb wall (perforation).’

These aren’t common though and happen less than 1% of the time, so you can usually go home the same day.

Dr Biggs says: ‘It is a quick procedure and far more safe to have done that surgery for a hysterectomy, and recovery is very quick – often within 24-48 hours, so time off work is often not required.’