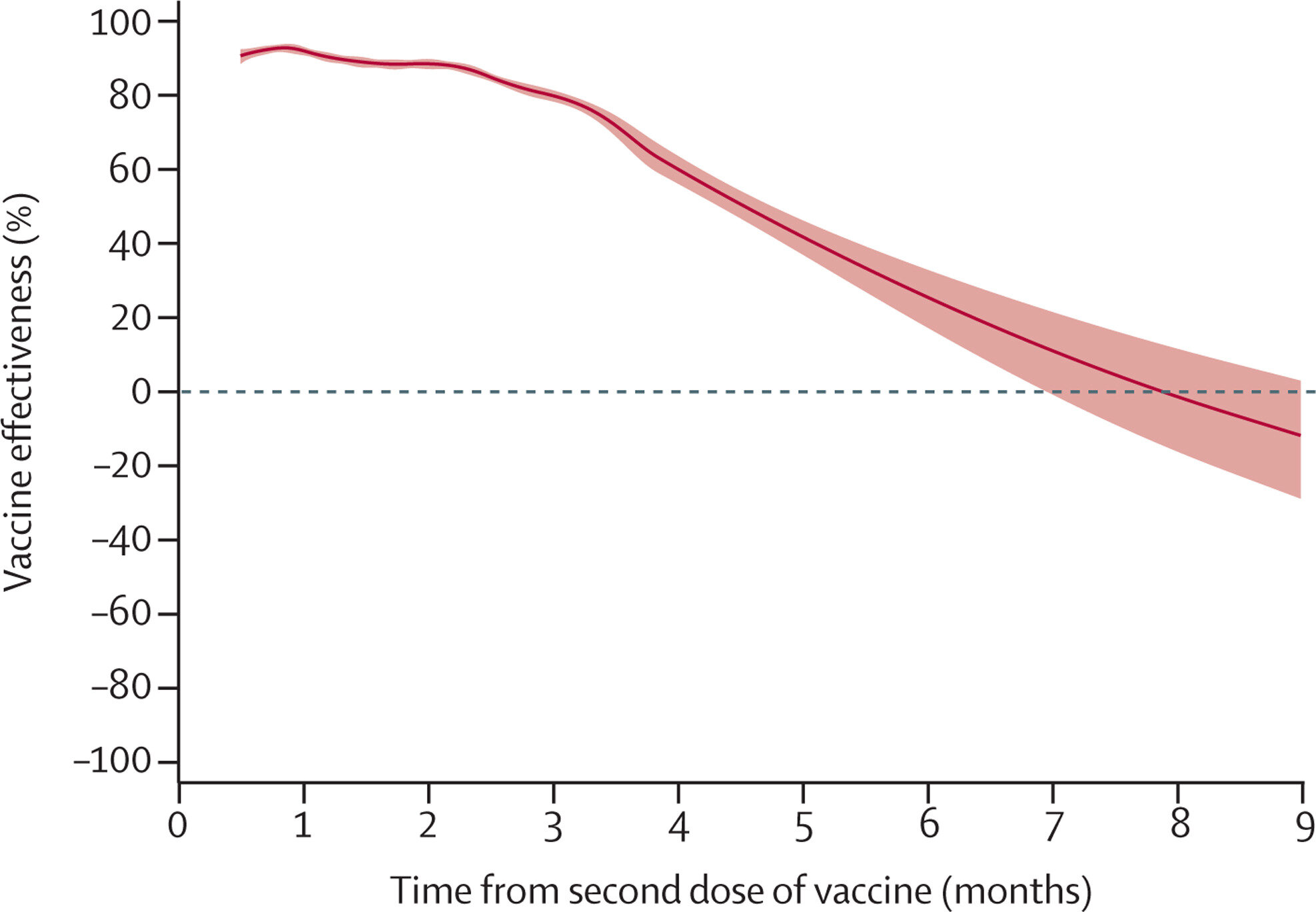 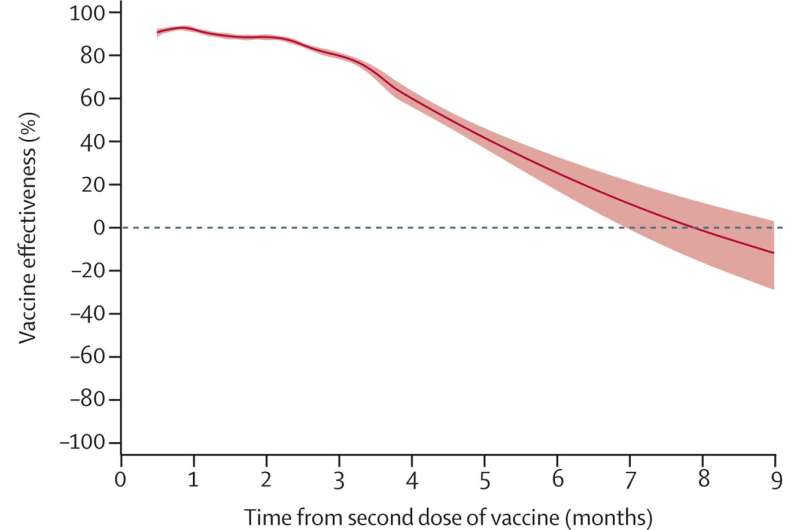 The vaccine-induced protection against SARS-CoV-2 infection wanes within a couple of months, but at different speed according to vaccine type. However, protection against severe COVID-19 appears to be better maintained. This is shown in a nationwide, registry-based study performed by researchers at Umeå University that now is published in The Lancet.

“The bad news is that the protection against infection seems to be diminished by seven months after the second dose of vaccine,” says Peter Nordström, professor of geriatric medicine at Umeå University.

“The good news, however, is that the protection against a severe infection that leads to hospitalization or death seems to be better maintained. Vaccination is therefore very wise and important.”

The study, which received much attention once first posted as a ‘preprint’ in October, has now been peer-reviewed and the results as such confirmed. Following extensive revision and additional analyses, leading to results that more clearly show that the protection against severe COVID-19 seems better maintained than that against infection, the study has now been published in The Lancet.

The study is a nationwide, observational study based on registry-data from the Public Health Agency of Sweden, the National Board of Health and Welfare, and Statistics Sweden. The main analysis included almost 1.7 million individuals, and the results were confirmed in an even larger population of almost 4 million individuals. The results showed that protection against infection of any severity waned progressively following the peak which occurred a month after the second dose.

Protection against severe disease was 89 percent after one month and 64 percent from four months an onwards during the rest of the maximum follow-up of nine months. There was some evidence to suggest a lower protection in the oldest individuals and in individuals with homemaker service.

“The results underscore and support the decision to offer a third dose,” says Marcel Ballin, doctoral student in geriatric medicine at Umeå University and co-author of the study. In particular, the results show that it was correct to prioritize the oldest and frailest individuals.”

Prior to this study, a few observational studies and follow-up studies of the clinical trials have investigated waning vaccine protection in other countries. However, these have mostly covered the initial four to six months, and for the Pfizer vaccine.

“What this study contributes with is the longer follow-up time and the fact that we were able to explore how well the protection is maintained according to different types of vaccines,” says Anna Nordström, adjunct professor in public health at Umeå University and co-author of the study.