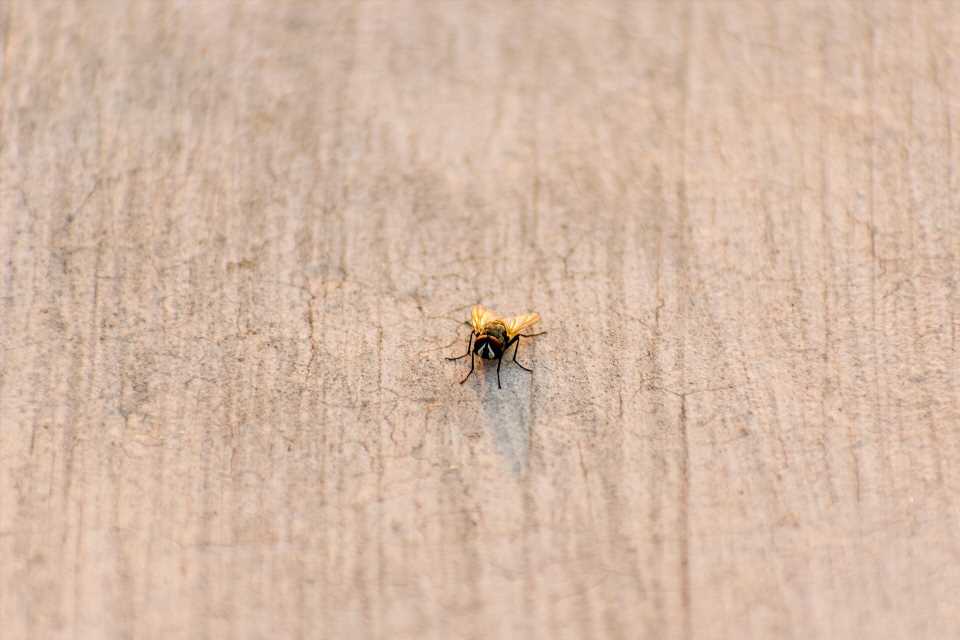 A new study, published today in the New England Journal of Medicine, finds a single dose of typhoid conjugate vaccine (TCV) – the only typhoid vaccine licensed for children as young as 6 months—is safe and 84 percent effective in protecting against typhoid in Blantyre, Malawi.

These are the first efficacy results from Africa and part of a five-year, multi-country project to accelerate introduction of TCV. The findings are critical as typhoid is an increasing public health threat across sub-Saharan Africa due to the emergence and spread of multi-drug resistant strains, which are now common in Malawi. An estimated 1.2 million typhoid cases and 19,000 deaths occur each year in sub-Saharan Africa, which includes Malawi. Most of these infections occur in school-age and pre-school children.

The clinical trial in Malawi was led by Professor Melita Gordon of the University of Liverpool and the Malawi-Liverpool-Wellcome Trust (MLW) Clinical Research Programme, in partnership with the Blantyre Malaria Project (BMP) and the University of Maryland School of Medicine’s (UMSOM) Center for Vaccine Development and Global Health (CVD).

Professor Gordon said: “Our only real option to controlling these new resistant strains of typhoid in a timely way is through the vaccine.

“The TCV efficacy data are the first from Africa and offer great promise for the control of this deadly disease across the continent. It is particularly significant that this vaccine is a great tool not only to control typhoid disease itself, but also to combat the international spread of antimicrobial resistance.

“The burden of disease in younger, pre-school children has previously been rather overlooked, so it is especially important and encouraging that we have shown in this trial that TCV works well in pre-school as well as school-age children.”

In 2017, the World Health Organization (WHO) recommended TCV for children six months of age and older in typhoid endemic settings. The new study found that the vaccine prevented typhoid in Malawi—where the incidence of typhoid is high. This helps to pave the way for additional countries to introduce TCV, making it available to all children.

The analysis included more than 28,000 children aged 9 months to 12 years in Blantyre, Malawi—half received TCV and half received the control, group-A meningococcal (MenA) vaccine. Blood tests performed on children with febrile illness occurring at least two weeks after receiving a study vaccine confirmed typhoid in 10 children in the TCV group and 61 who received MenA over a period of 18-24 months. TCV was effective in all age groups, including children under five years of age.

Typhoid is a bacterial infection caused by Salmonella enterica serovar Typhi and is a serious threat in many low- and middle-income countries. While typhoid is treatable, the effects can go beyond illness and death. Typhoid can impair physical and cognitive development in children, affect school attendance and performance, limit productivity, and reduce earning potential.

Dr. Queen Dube, Chief of Health Services from the Malawi Ministry of Health, said: “Typhoid is one of the major causes of morbidity and mortality. It places a large health, financial and social burden on families and especially on children in Malawi.

“Malawi’s Ministry of Health is excited about the results of the typhoid conjugate vaccine trial—it will bring great relief, will save lives, prevent morbidity, and help make the 2030 Sustainable Development Goals a reality across the continent.”

Malawi will now roll out the TCV vaccine nationally, starting with a mass campaign for all children aged 9 months through to 15 years, followed by introduction into the national Expanded Programme of Immunisation, from 2022 onwards.

Professor Henry Mwandumba, Acting Director of the Malawi-Liverpool-Wellcome Trust Clinical Research Programme added: “The outcome of the typhoid vaccine trial bears testament to what can be achieved through global research collaboration. I would like to thank all partners and trial participants for this truly excellent work, which will have lasting health benefits around the world.”

The study is part of the Typhoid Vaccine Acceleration Consortium (TyVAC) – a larger effort led by CVD, the Oxford Vaccine Group at the University of Oxford, and PATH. TyVAC aims to accelerate the introduction of TCV as part of an integrated approach to reduce the burden of typhoid in countries eligible for support from Gavi, the Vaccine Alliance.