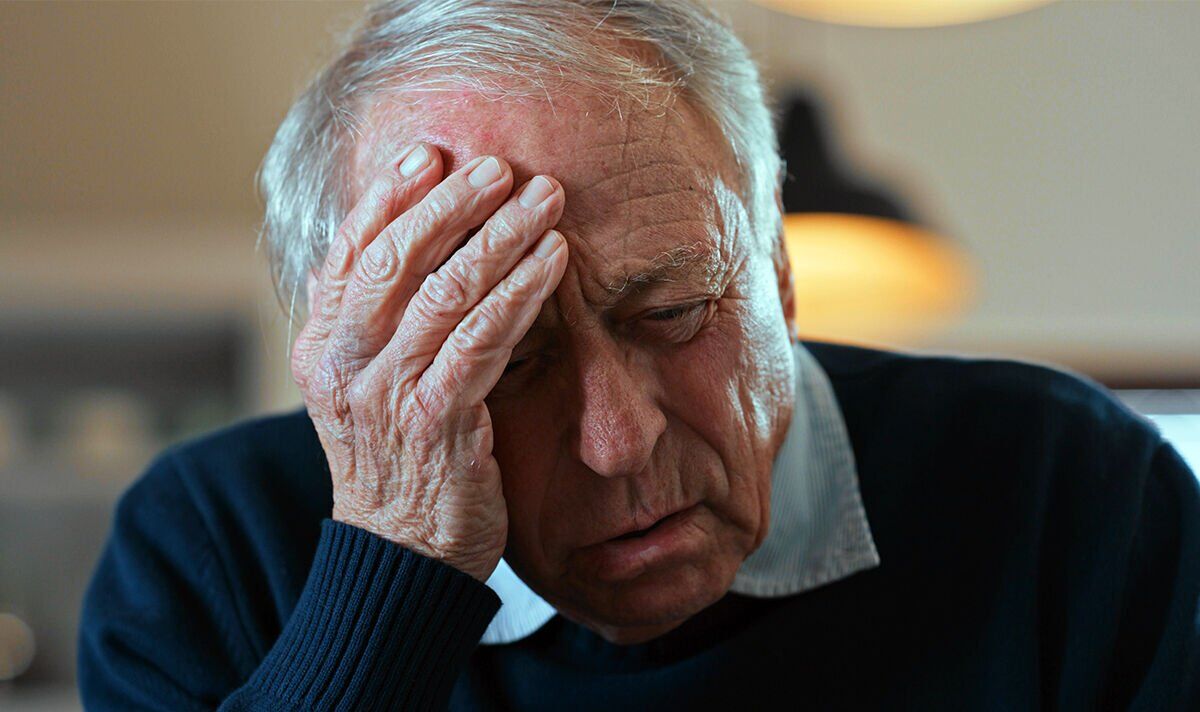 Dementia is a syndrome related to the continuous decline of the brain. For this reason it is often associated with memory loss and difficulties with language. Currently more than 850,000 people in the UK are living with dementia, with this expected to rise due to an ageing population.

The most common forms of dementia include Alzheimer’s disease and vascular dementia.

Another type of dementia is Lewy body, which is thought to affect around 100,000 people in the UK. Despite this, it can often be mistaken for other forms of dementia.

The Lewy Body Society explains: “Dementia with Lewy bodies (DLB) shares mental symptoms, such as confusion and loss of memory, with Alzheimer’s disease and motor symptoms, such as gait and slow movement, with Parkinson’s disease.

“For that reason it is often misdiagnosed. Accurate diagnosis is essential for successful treatment of the disease; people with DLB are characteristically highly sensitive to certain drugs which can worsen unpleasant symptoms or even be fatal.”

The main symptom of Lewy body dementia is a “progressive mental decline” which is severe enough to prevent “normal” day-to-day activities.

“Significant memory loss may not develop until later,” the society says.

“There may also be problems with attention, problem solving and spatial awareness. This can easily be mistaken for Alzheimer’s disease or for Parkinson’s disease with dementia.”

There are several “core” symptoms of Lewy body that could help identify the condition.

The Lewy Body Society says: “Dementia along with the existence of one of the core symptoms listed below can lead to a diagnosis of possible DLB.

“Two of the core symptoms in addition to dementia and the diagnosis of DLB is probable.”

One of these core symptoms is visual hallucinations.

“For some people these are pleasant visions of animals or small children but others have terrifying, threatening hallucinations, which cause them – and their carers – intense distress.”

The other two core symptoms are “fluctuating states of consciousness” and “spontaneous Parkinsonism”.

Often patients with Lewy body dementia will experience extreme changes in consciousness, from alertness to confusion.

The society says: “These occur unexpectedly over any period of time, from minutes to days. If a person who has been diagnosed with Alzheimer’s disease can sometimes play cards or follow a game of cricket, it could be DLB instead.”

These include slow movement, rigidity and falls, however, they might not experience the characteristic tremor that Parkinson’s patients get.

“With DLB there tends to be greater difficulty in walking, balance and facial impassiveness than in Parkinson’s disease,” the Lewy Body Society adds.

“In both diseases the patient may suffer from autonomic symptoms such as sudden drop in blood pressure upon standing, difficulty in swallowing, incontinence or constipation.”