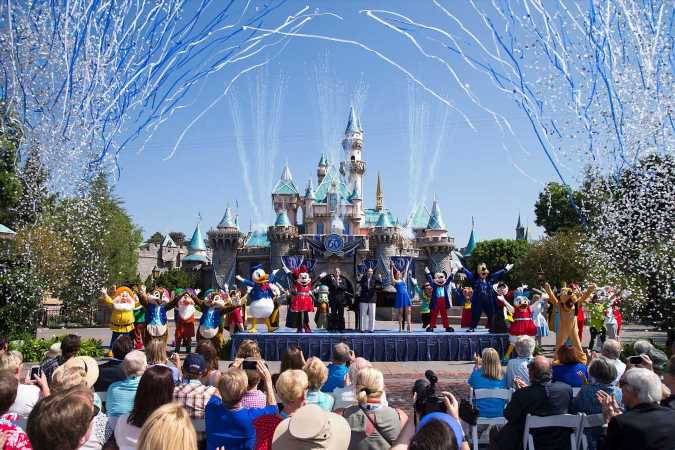 There is no scientific link between vaccines and autism, according to the Centers for Disease Control.

A New Zealand teenager may have exposed hundreds to the measles after visiting Disneyland, Universal Studios and other Southern California hotspots while infected with the disease.

Public health officials in Los Angeles and Orange counties issued warnings on Friday, urging people who may have crossed paths with the teen to check for measles symptoms and to get their vaccinations.

The teenager arrived at Los Angeles International Airport on Aug. 11 and visited Disneyland, Universal Studios, Madame Tussauds and the Santa Monica Pier, along with several other destinations, before flying back out on Aug. 15. She is now back in New Zealand.

RELATED: Measles Outbreak the Worst in Over 25 Years with Over 1,000 Cases in the U.S.

Measles is highly contagious and can spread quickly, especially among people who have not received the MMR vaccine. According to the Los Angeles County Department of Public Health, 90 percent of unvaccinated people will develop the measles within 7 to 21 days of exposure.

“For those who are not protected, measles is a highly contagious and potentially severe disease that initially causes fever, cough, red, watery eyes, and, finally, a rash,” said Dr. Muntu Davis, a Los Angeles county health officer. “Measles is spread by air and by direct contact even before you know have it. The MMR immunization is a very effective measure to protect yourself and to prevent the unintentional spread of this potentially serious infection to others.”

County health officials are searching for anyone in the area who has contracted the measles, and urged those experiencing measles symptoms to go to the doctor immediately.

The U.S. is currently experiencing its largest measles outbreak in 25 years, with 1,215 confirmed cases in 2019. Several other countries around the world, including New Zealand, with 773 cases, are also dealing with major outbreaks. The Centers for Disease Control says that the outbreaks are due to people traveling to other countries with significant outbreaks, including Israel, the Philippines and Ukraine, and then coming back to the U.S. and infecting people in areas with low vaccination rates.

In 2015, a measles outbreak with 147 cases across North America was traced back to Disneyland. The park said they have made changes to avoid another outbreak.

“We maintain rigorous sanitation standards to protect guests and cast, and earlier this year we strengthened our immunization program and educational resources for cast members, in addition to our ongoing efforts,” Pamela Hymel, chief medical officer of Disney Parks, said in a statement on Friday, according to the Washington Post. 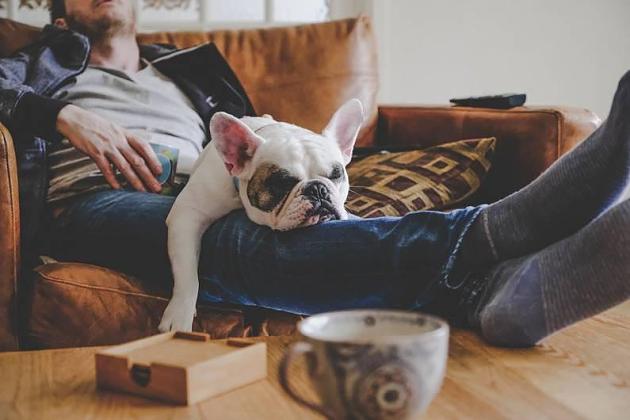