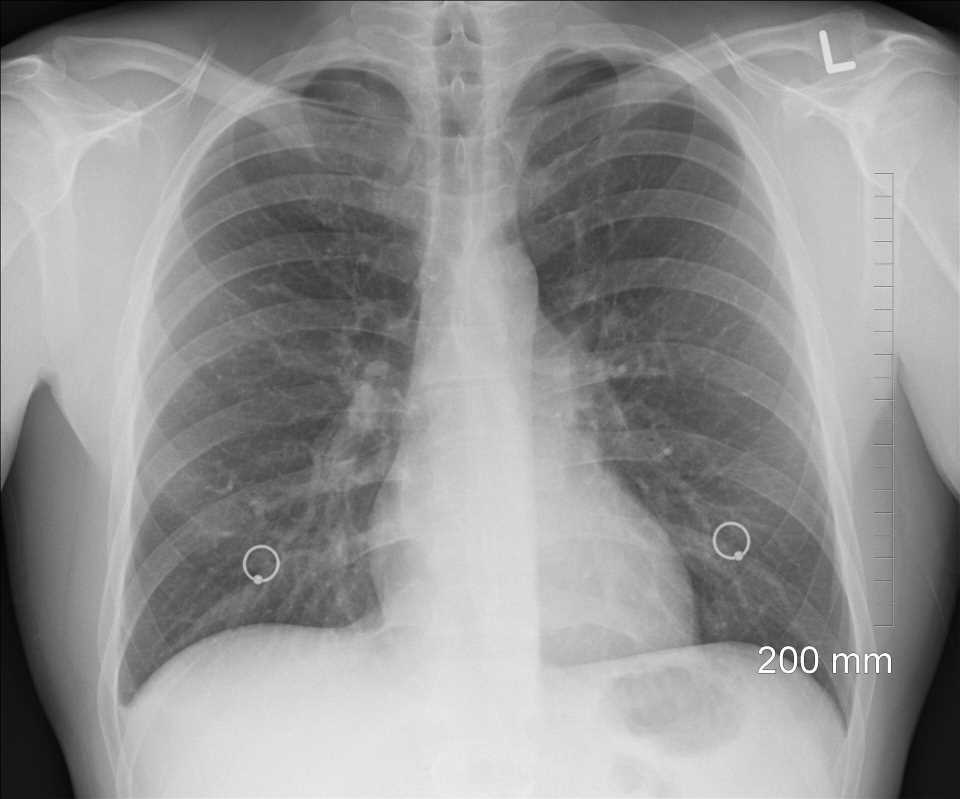 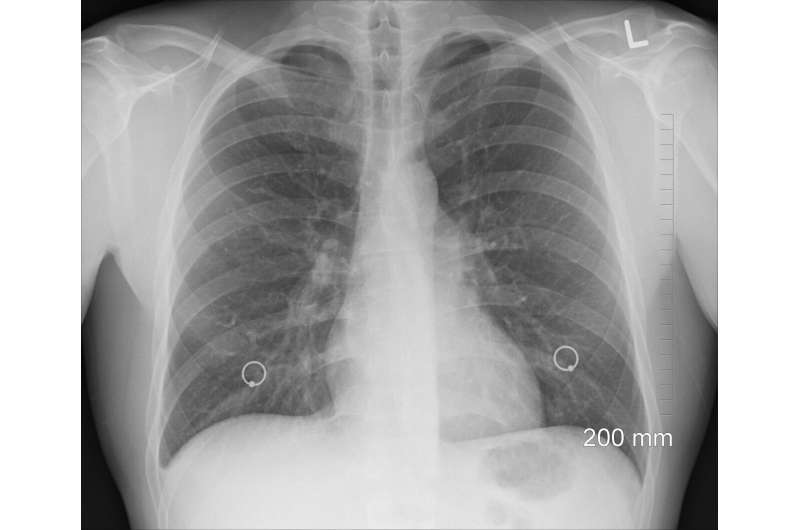 Early trials of the targeted drug repotrectinib suggest that it could help treat patients with a certain type of non-small cell lung cancer (NSCLC).

The results of the TRIDENT-1 trial, which will be presented on Friday at the 34th EORTC-NCI-AACR Symposium on Molecular Targets and Cancer Therapeutics in Barcelona, Spain, suggest that repotrectinib could be effective for treating ROS1 positive NSCLC, both in patients who have received other targeted treatments and in those who have not.

Repotrectinib has been designed to help patients with NSCLC that have a genetic rearrangement in their tumor cells called ROS1positive that can fuel cancer’s growth.

This type of NSCLC accounts for around one or two percent of lung cancer cases. It is more often found in younger people, women and people who never smoked.

The results of the trial are presented by Professor Byoung Chul Cho from Yonsei University College of Medicine in Seoul, South Korea. He said, “Repotrectinib is a new type of tyrosine kinase inhibitor drug, or TKI, that works by blocking the signals that tell cancer cells to grow and divide. Other TKIs are already in use for treating NSCLC, however, cancers can become resistant to these treatments. In particular, the cancer can spread to the brain where it is especially difficult to treat.”

TRIDENT-1 is a phase I/II clinical trial, meaning it was primarily run to test the safety and efficacy of the new treatment. All patients in the trial were given repotrectinib as a daily pill and could continue on the drug as long as they could tolerate it or until their condition deteriorated.

Side effects of the treatment included dizziness, changes to the sense of taste, constipation and anemia.

Professor Cho said, “These results suggest that repotrectinib is having an effect on tumors in patients with this type of lung cancer, including on tumors that have spread to the brain. There are signs that the drug could help both patients who have not been treated with a ROS TKI and those who have received previous treatment, suggesting that repotrectinib could have effects even when cancers become resistant to other treatments. I believe that further testing and development of this drug could help more patients with ROS1positive NSCLC.”