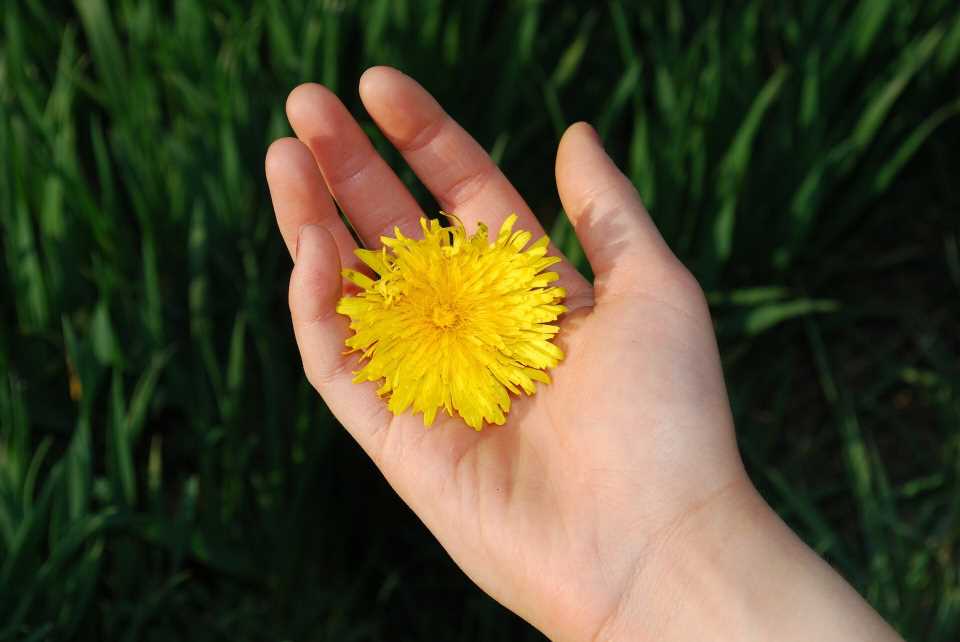 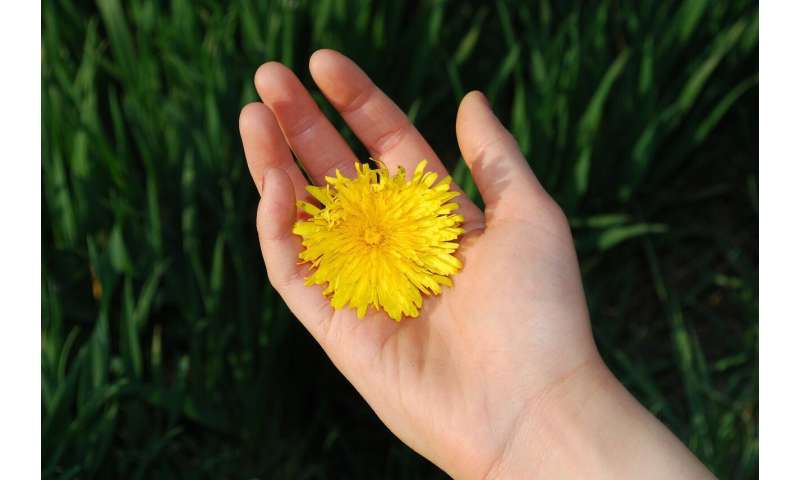 The suspension of fertility treatments due to the COVID-19 pandemic has had a variety of psychological impacts on women whose treatments were cancelled, but there are several protective factors that can be fostered to help in the future, according to a new study by Jennifer Gordon and Ashley Balsom of University of Regina, Canada, published 18 September in the open-access journal PLOS ONE.

One in six reproductive-aged couples experiences infertility, and many turn to treatments such as intrauterine insemination (IUI) and in vitro fertilization (IVF), which require many in-person appointments to complete. On March 17, 2020, the American Society of Reproductive Medicine and the Canadian Fertility and Andrology Society announced their recommendations to immediately and indefinitely suspend all in-person fertility treatments in the United States and Canada due to COVID-19.

In the new study, researchers used online social media advertising to recruit 92 women from Canada and the U.S. who reported having their fertility treatments suspended to participate in an online survey. The women, who were aged between 20 and 45, had been trying to conceive for between 5 and 180 months. More than half had had an IVF cycle cancelled and approximately one-third had been in the middle of IUI when treatments were suspended.

Overall, 86% of respondents reported that treatment suspensions had a negative impact on their mental health and 52% reported clinically significant depression symptoms. Neither age, education, income or number of children were correlated with the effect of treatment suspension on mental health or quality of life. However, other factors were found to positively influence these outcomes: lower levels of defensive pessimism (r=-0.25, p<0.05), greater infertility acceptance (r=0.51, p<0.0001), better social support (r=0.31, p<0.01) and less avoidance of infertility reminders (r=0.23, p=0.029) were all associated with a less significant decline in mental health. 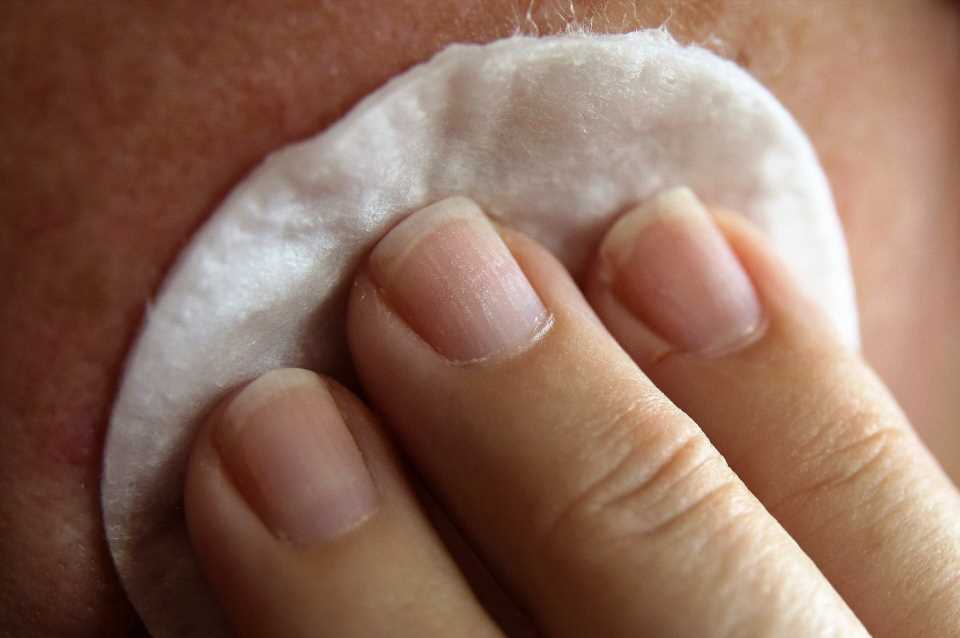 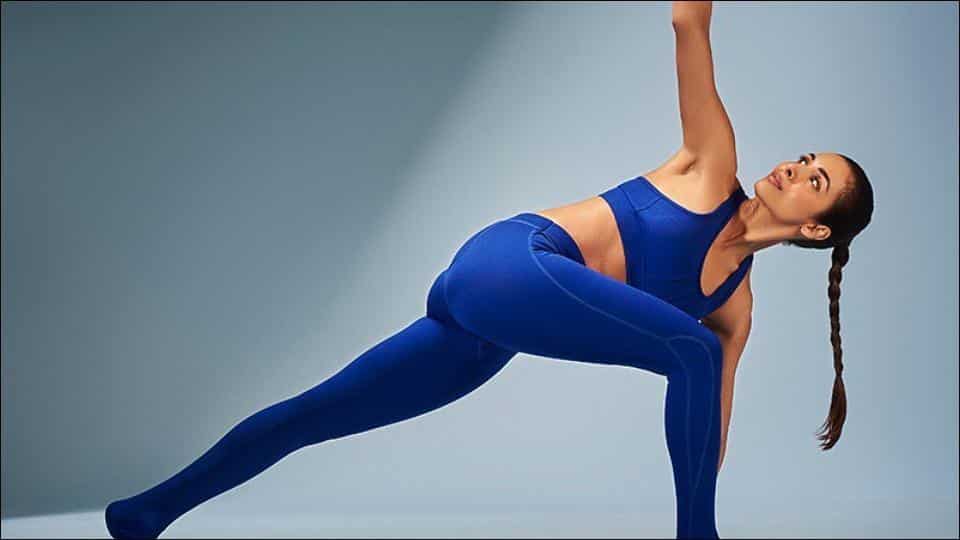 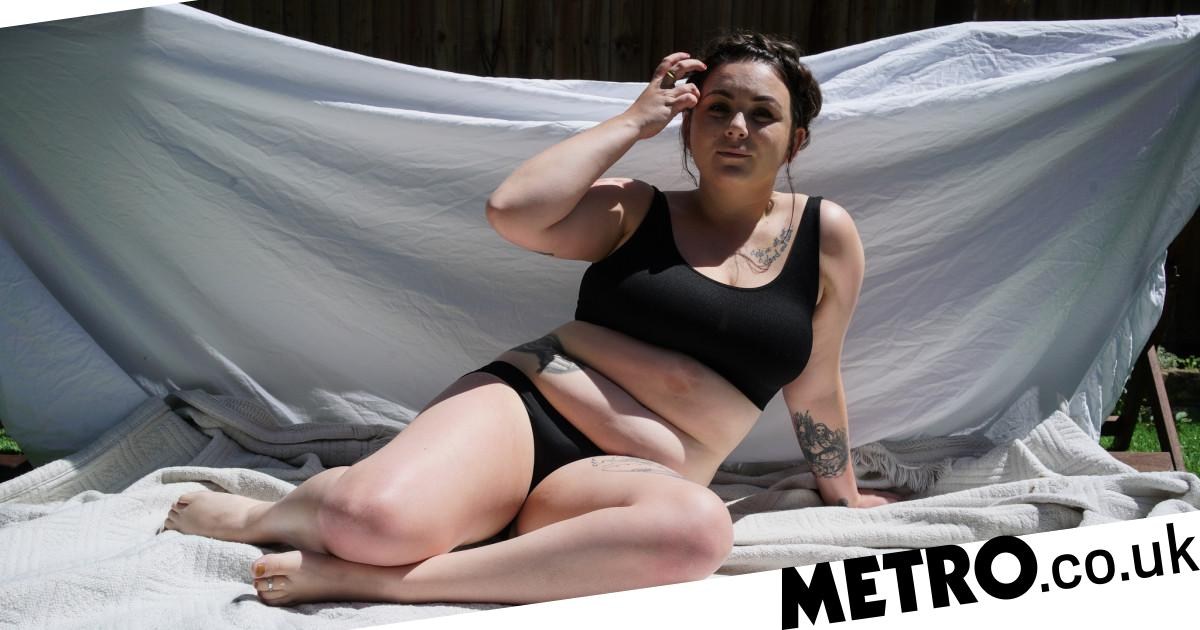