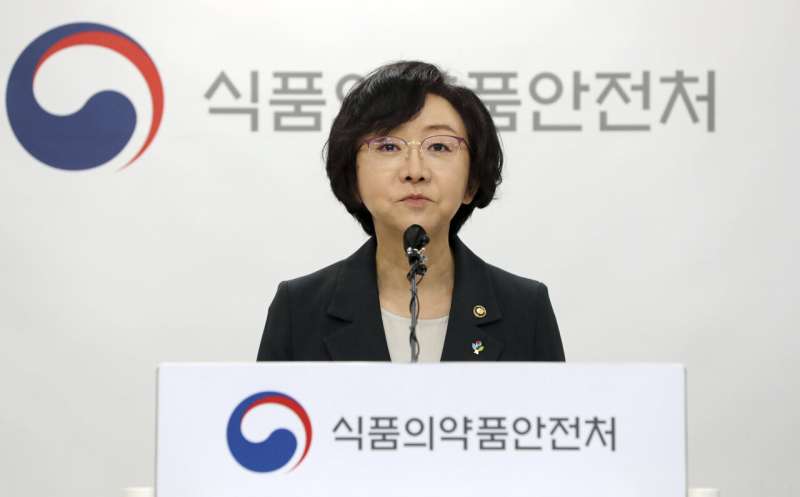 Health officials in South Korea on Wednesday approved the country’s first domestically developed COVID-19 vaccine for people 18 years or older, adding another public health tool in the fight against a prolonged pandemic.

It isn’t immediately clear how officials will administer the newly developed vaccine or how big of a role the shots will have in the next phase of the pandemic. The shots were designed for the original version of the coronavirus, not the more transmissible omicron variant that wreaked havoc in the country earlier this year. U.S. vaccine giants Pfizer and Moderna have been speeding up their development of booster shots targeting omicron and experts say it’s possible the virus could evolve again in the coming months.

South Korea’s mass immunization campaign has been mainly dependent on Pfizer and Moderna’s mRNA shots. But officials say protein vaccines like SKYCovione, which are similar to shots used for years against the common flu and hepatitis B, could appeal to people who are hesitant to use vaccines developed with newer technologies. 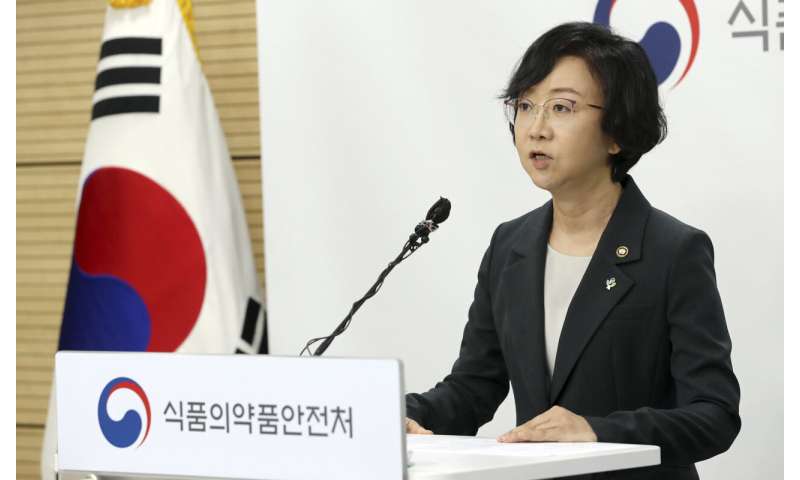 “The approval (of SKYCovione) internationally confirms the abilities of our companies to develop COVID-19 vaccines,” Food and Drug Safety Minister Oh Yu-kyoung said in a briefing. She said SK Bioscience is seeking an approval from the World Health Organization for its shots, which would potentially open export opportunities.

South Korea has eased most of its virus restrictions after battling an omicron surge earlier this year, but some experts say the country may see another rise in infections despite a high vaccination rate because of waning immunities and the possible emergence of new variants.