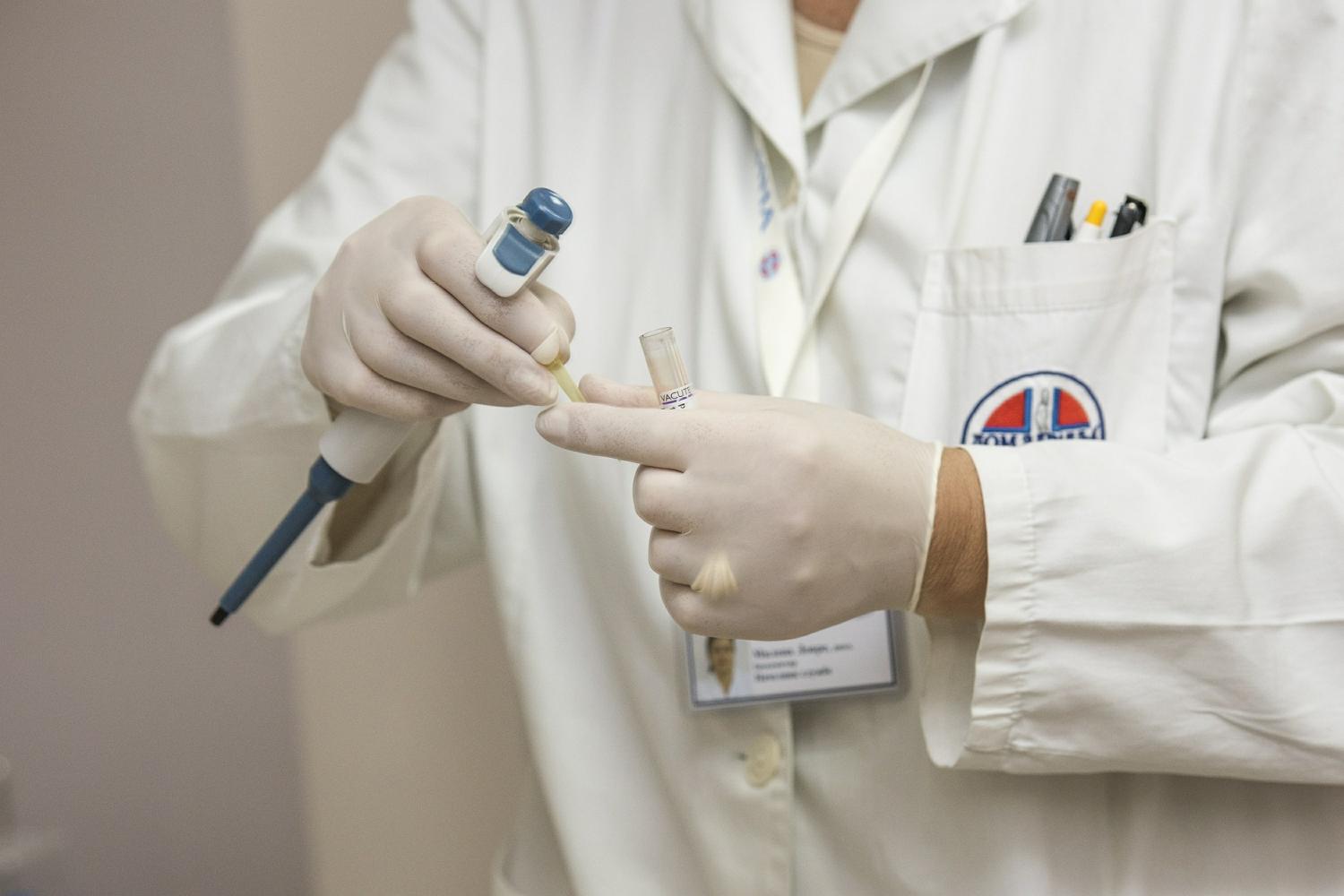 Technological innovation, expansion of the use of frontline personnel such as community health workers, and rapid increases in health care financing are likely to be instrumental to achieving universal health care (UHC) in countries around the world, according to a new analysis led by Harvard T.H. Chan School of Public Health.

While the idea of universal health care is garnering widespread support and is a central imperative for the World Health Organization and the United Nations, the researchers emphasized that countries must strike a balance between expanding health care coverage and ensuring the quality of care that is being delivered. Medical errors, health care-acquired infections, and poor retention of patients in care could undermine gains made under UHC, they said.

“It’s difficult to think of an aspiration that both reflects and contributes to human progress more than UHC. The challenge is delivery, which will require sustained political and financial muscle in addition to innovative technologies and institutions. Most importantly, it requires that we avoid tunnel vision conceptions of UHC that focus predominantly on medical interventions. We must not give short shrift to primary health care or to interventions that promote disease prevention and early detection, social and economic equity, and international cooperation,” said David Bloom, co-author and Clarence James Gamble Professor of Economics and Demography at Harvard Chan School.

The analysis, which is a wide-ranging review of the scientific evidence on UHC, will be published online on August 23, 2018 in Science.

Forty years ago this September, world health leaders issued the Alma-Ata Declaration, which raised global awareness of “health for all” as a universal human right and emphasized the importance of primary health care. The benefits of UHC are plentiful and extend beyond improving health. UHC may lead to economic gains by increasing productivity, the researchers said, and it can improve social and political stability while reducing health disparities and economic and social inequalities. Additionally, countries in which the bulk of health care spending is prepaid by government financing have lower rates of the type of catastrophic health expenditures that can bankrupt families when compared with countries that rely on private insurance schemes.

Since the Alma-Ata Declaration, high-income countries have made significant strides toward UHC. Today, according to the researchers, the U.S. is the only high-income country in the world that does not explicitly provide UHC to its citizens, despite spending significantly more on health care than other economically advanced countries.

Progress toward UHC in low- and middle-income countries has not been as swift, especially among countries located in sub-Saharan Africa and South Asia, according to the analysis. Moreover, there are wide disparities in care between countries with similar incomes. As an example, the researchers noted that Vietnam scored 34 points higher than Nigeria on a World Health Organization and World Bank index measuring UHC coverage, despite both countries having a per capita GDP of around $2,200. Vietnam outperformed Nigeria in several key indicator areas, including infant vaccination coverage, births attended by skilled professionals, and houses with access to basic sanitation. Differences in economic inequality and political commitment to UHC may contribute to these disparities in UHC coverage.

Among the biggest challenges is the need to rapidly increase health care financing in low- and middle-income countries, where populations are simultaneously growing in size and getting older. In the world’s less-developed regions, the population is expected to grow by 1 billion people between 2018 and 2030 while the percentage of people over the age of 60 is expected to grow from 10.6% to 14.2%, the researchers said.

Achieving UHC in low-resource settings will likely require a radical transformation in the way health services are delivered, the authors said. Shifting certain medical tasks from highly trained personnel to appropriately well-trained personnel—such as community health workers—could prove to be an important step. The researchers also said that adopting innovative technologies such as electronic medical records, telemedicine, and artificial intelligence for interpretation of x-rays and electrocardiograms, may also help.