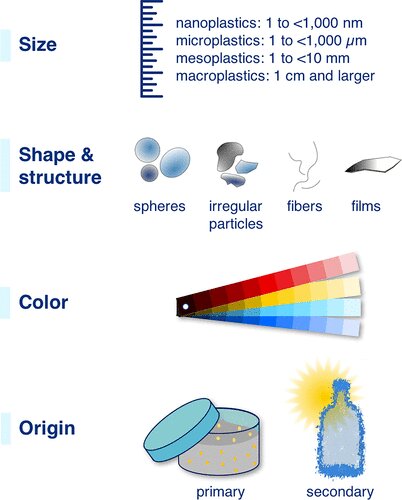 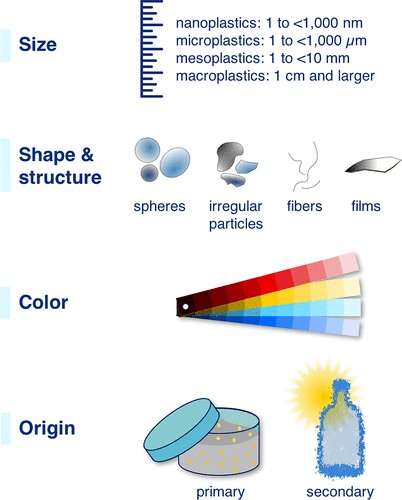 A new, international review conducted by researchers reveals that there is not enough research data on what kind of health effects nano and microplastics have on newborn babies, or during pregnancy and childhood. The concerned team of researchers developed guidelines for research, decision-makers and industry on how to pay attention to the risks caused by nano and microplastics, especially during pregnancy and infancy. Parents are also recommended to reduce the use of plastics.

The review article mentions that the chemicals associated with plastics have been studied before, but not plastic particles. Toxicological study of the effects of plastics has also not been particularly aimed at younger age groups, even though their immunological defense mechanisms are not developed yet and the growth and developmental phases make them very vulnerable.

The plastic breaks down into microplastics, which are usually less than 5 mm in size, and into nanoplastics that are less than 0.001 mm in size. Micro and nanoplastics are so small that they can travel into lungs and the placenta, carrying also chemicals that are harmful to health. The review article examined the absorption of plastics through respiration, placenta, digestive tract, breastfeeding and skin. Especially the use of infant formula, feeding bottles and plastic packaging were examined, as well as how plastics can be absorbed from them by fetuses during pregnancy, or by a newborn or a child. Also the regulations and restriction in terms of the use of plastics in these age groups were examined. 37 research publications were found regarding this subject, which is very little.

Right now there is no research data on how much children absorb microplastics and there is not much research on the subject. However, some studies estimate that children already absorb microplastics in the fetal period, which researchers find alarming. There are also no studies on how micro and nanoplastics are absorbed at school, or for example when children are playing on the floor, during which microplastics are absorbed from dust, or from diaper materials. The difficulty of studying particularly small particles with modern technology is one of the reasons for the lack of research on this subject.

Researchers are very concerned about the microplastics found in placentas. “In the near future, we need to urgently study the effects that the exposure to nano and microplastics has on the development of fetuses and children, as well as the journey of plastics from feeding bottles and packaging inside the body, and the their effects on children,” says a member of the research team, Professor Arja Rautio from the University of Oulu. “It is also important to increase parents’ and authorities’ awareness of plastics, as well as reducing the use of plastics, since we don’t know their long-term effects on children yet.”

The exposure to environmental chemicals, such as plastics, during pregnancy, as a newborn and as a child is an important research subject for the multidisciplinary, international research team, and a subject that requires social communication, attention and global actions. According the researchers, the use of chemicals that are harmful to development should be restricted or banned so that exposure can be avoided.

“We believe that infants and children are disproportionately exposed to nano and microplastics—just as they are to other environmental chemicals—due to their age-specific behaviors and growth. Early childhood is a critical time for brain development, so this gives us cause for concern,” says Kam Sripada Ph.D., lead author of the paper and a neuroscientist at the Norwegian University of Science and Technology (NTNU).

Conclusions and guidelines for decision-makers, companies and families