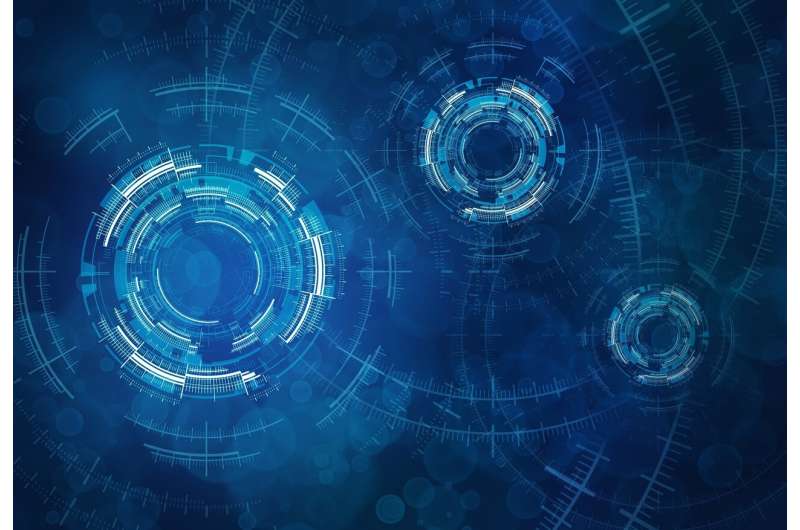 A Northwestern Medicine study has identified a protein that drives breast cancer stemness and metastasis. The findings, enabled by machine learning, were published in the journal eLife.

Tumor-initiating cells with stem-progenitor cell properties (stemness) are thought to be essential for cancer development and metastatic regeneration in many cancers. However, elucidation of the underlying molecular network has been challenging, according to the study’s senior author Huiping Liu, MD, Ph.D., professor of Pharmacology and of Medicine in the Division of Hematology and Oncology.

“The findings have broadened the knowledge of the molecular regulatory network of breast cancer cell stemness and may be significant for therapeutic targeting,” Liu said.

TNBC comprises 10% to 15% of newly diagnosed breast cancer cases and is highly metastatic with low long-term survival. TNBC metastasizes to the visceral organs, such as the lungs, liver and brain. While the cellular mechanisms contributing to the spreading of the tumor cell remain largely unknown, protein networks offer a clue, according to Liu.

“We know that protein functions and their networks are part of the backbones directly mediating cellular phenotypes and performance,” she said.

In this study, to characterize the protein network of CD44, the scientists found that CD44 binds to CD81 for coordinated membrane localization, and both are required for optimal self-renewal, CTC cluster formation, and metastasis, emphasizing the indispensable functions of CD44 and CD81 in cell adhesion and intercellular interactions in metastasis, Liu said.

To demonstrate the partnership between the two membrane proteins, the scientists used a sophisticated, computational algorithms-based protein structural modeling (machine learning) to predict the interface regions and amino acid residues involved in the protein interactions. Experimental approaches were then used to validate CD44 and CD81 interface interactions.

Liu adds that machine learning and deep learning-facilitated research will not only exponentially scale up the simulated therapeutic screening for best efficacy and lowest toxicity, but also make personalized medicine more achievable and affordable.