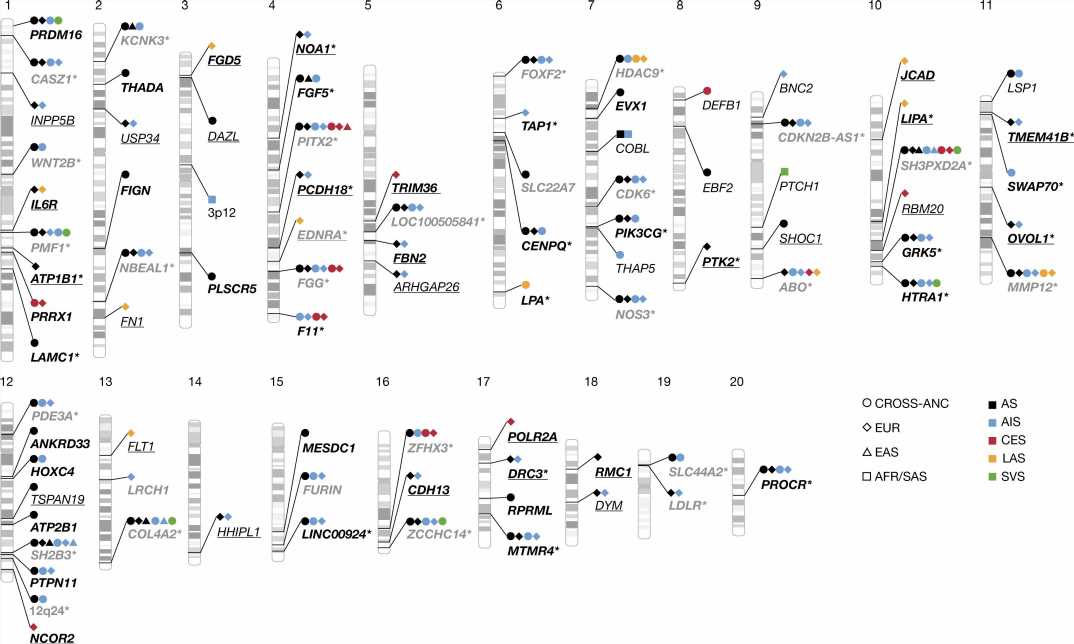 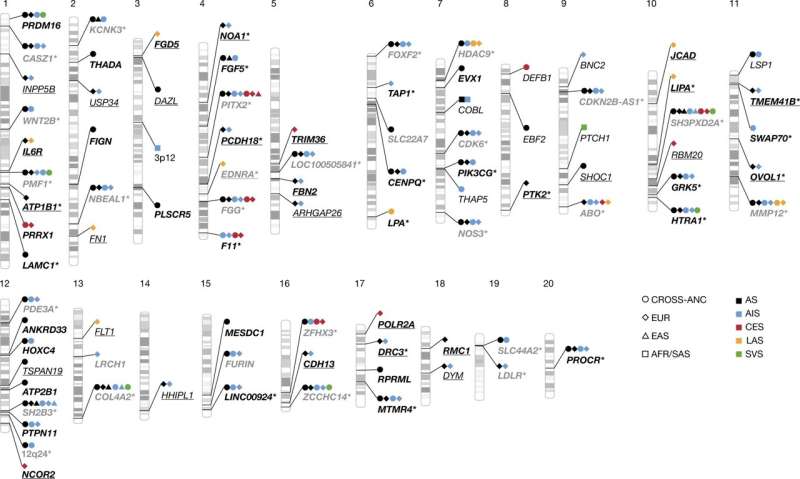 Researchers from The University of Texas Health Science Center at San Antonio (UT Health San Antonio) are part of an international team that has discovered 61 additional genetic loci associated with stroke and six genes that are potential targets for drug therapy to prevent or treat stroke. The findings, published Sept. 28 in Nature, are based on data from 2.5 million people from five different ancestries, more than 200,000 of whom had a stroke. Members of the GIGASTROKE consortium conducted the research.

Stroke is the second leading cause of death worldwide, responsible for approximately 12% of total deaths, and a major contributor to years of life lost or lived with disability. Loci are the physical locations of genes on chromosomes in cells, and have been called genetic street addresses.

Nature article co-author Sudha Seshadri, MD, professor of neurology in the Joe R. and Teresa Lozano Long School of Medicine at UT Health San Antonio, is founding director of the institution’s Glenn Biggs Institute for Alzheimer’s and Neurodegenerative Diseases. She leads the neurology working group of CHARGE, an international consortium that contributed to the new findings.

“The population studied in this paper has a fairly global representation including Africa, South Asia, East Asia, Europe and Latin America,” Seshadri said. “Interestingly, one of the groups that remains not very well represented is the U.S. Hispanic population, so there is still work to be done.”

“There is common biology between stroke and dementia, and there are research methods used in this project to study stroke genetics that will make us stronger in studying dementia,” said research co-author Claudia Satizabal, Ph.D., assistant professor of population health sciences at UT Health San Antonio and investigator with the Glenn Biggs Institute.

Co-author Muralidharan Sargurupremraj, Ph.D., who worked with collaborators in Bordeaux, France on the global initiative prior to joining the Glenn Biggs Institute, said the massive project showed the utility of using multiple methods to “move from the loci, from genetic variations, to identifying molecules and pathways that may be drug targets for stroke.”

Drug targets currently known in Alzheimer’s disease and related dementias have not led to effective therapies so far, Seshadri noted. “I really think discovering novel biology and going after it is one of the most promising avenues for finding new drug targets and medications to treat dementia,” she said.