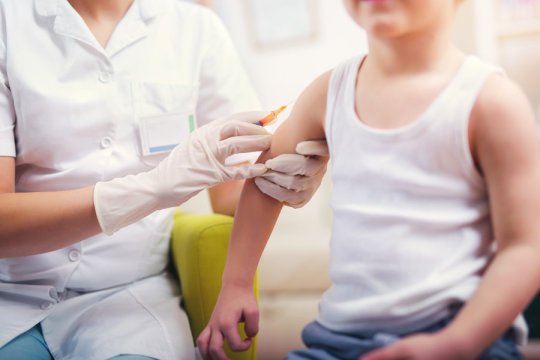 A team of researchers has identified 25 U.S. counties that are most likely to experience measles outbreaks in 2019. Their analysis is based on international air travel volume, non-medical exemptions from childhood vaccinations, population data, and reported measles outbreak information.

The predictions were published today in The Lancet Infectious Diseases.

“There has been a resurgence of measles cases, among other vaccine preventable diseases, in the U.S. and other countries in recent years. Measles, in particular, poses a serious public health threat due to the highly contagious nature of the disease. It is therefore critical that we proactively identify areas most likely to experience outbreaks to strategically target for surveillance and control,” says Lauren Gardner, an associate professor in the Johns Hopkins Department of Civil Engineering and one of the study’s corresponding authors.

As of late April, the U.S. has seen more than 700 cases of measles this year, the highest number in decades. Although measles was officially eliminated from the U.S. in 2000, the ongoing outbreak shows that the nation remains at risk.

The recent spike in cases, the researchers say, is due to reintroduction by international travelers from countries experiencing measles outbreaks, compounded by low-vaccination rates in certain localities that are fueled in part by an increasingly visible anti-vaccination movement.

“Anti-vaxxers are denying the best and very successful medical science we have and choosing instead to rely on fraudulent claims, such as a purported link to autism, that have been uniformly debunked by evidence and analysis over the last two decades,” says Sahotra Sarkar, professor of philosophy and integrative biology at the University of Texas at Austin and the study’s other corresponding author.

To identify the top 25 U.S. counties most likely to experience outbreaks in 2019, the research team performed a risk analysis that took the following county data into account: non-medical exemption rates, anonymous full-route passenger travel data from all international airports, population and size, and location of measles outbreaks globally.

The analysis correctly identified regions in Washington, Oregon, and New York that have already seen major measles outbreaks this year. Furthermore, the vast majority of counties that have reported measles cases as of April 2019 are included in team’s top 25 at-risk counties or lie adjacent to one of the top 25 counties. Additionally, the analysis specified the following countries that contribute most to measles risk in the U.S.: India, China, Mexico, Japan, Ukraine, Philippines, and Thailand.

“Our prediction is aligned with multiple counties that have experienced measles outbreaks this year. Critically, we recommend that public health officials and policymakers prioritize monitoring the counties we identify to be at high risk that have not yet reported cases, especially those that lie adjacent to counties with ongoing outbreaks and those that house large international airports,” says Gardner.

Sarkar adds that policymakers must focus on centers of vaccination resistance, as well as regions with a lot of passenger inflow from affected countries worldwide if there are even small local pockets of unvaccinated people. “The New York borough of Brooklyn is a perfect example with a large number of unvaccinated members of an orthodox Jewish community even though the overall county vaccination rate is not low.”

Other authors on this study include Aleksa Zlojutro of the University of New South Wales Sydney and Kamran Khan of St. Michaels Hospital in Toronto. 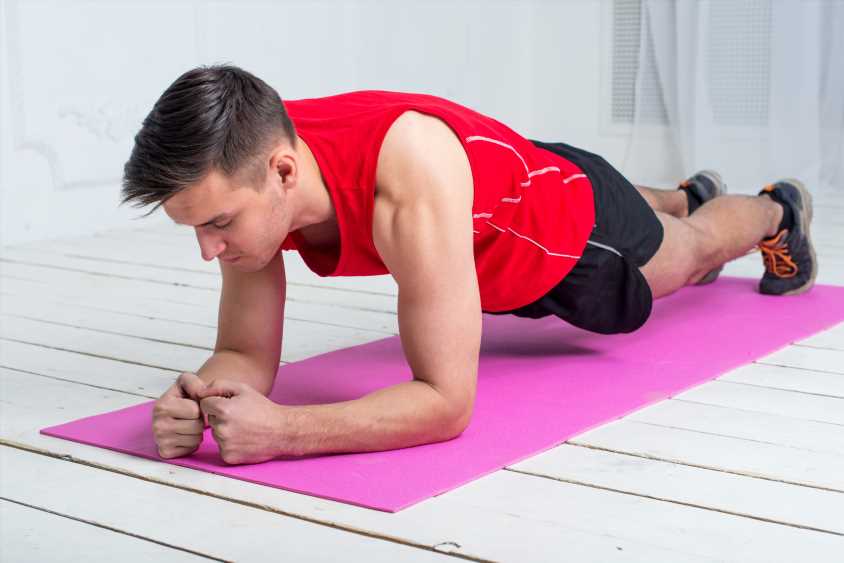 How can I exercise when I’m social distancing and stuck indoors?

Against Malaria known: Covid-19-active substance is to be produced in Europe 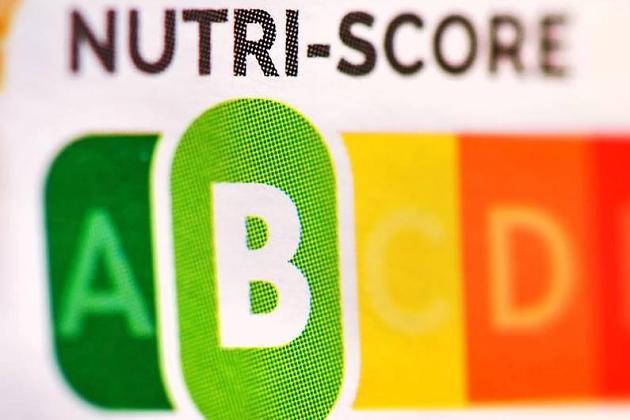 According to Promises made by the manufacturer to be: finished products less sugar?