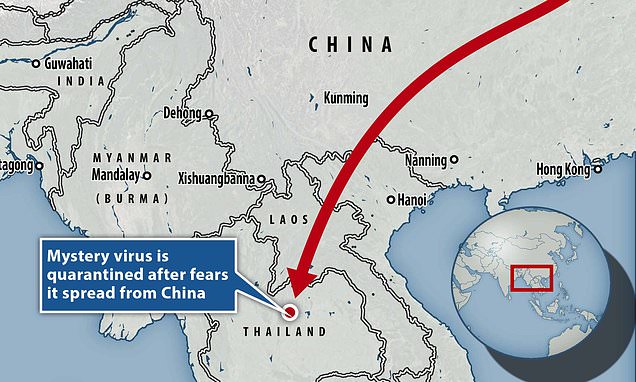 Fears are growing that the mystery virus which has killed one person and infected dozens in China could spread.

The World Health Organization has now told hospitals around the globe to prepare, in the ‘possible’ event of the infection spreading.

Scientists are baffled by the virus which has never been seen before. Tests have so far shown it is a type of coronavirus.

Forty-one cases have been contained in the Chinese city of Wuhan since December. One patient has died of the pneumonia caused by the virus.

However, the first identified case outside of the country in Thailand last week raised concerns the virus could cross borders.

The woman, a Chinese national who was on holiday in Thailand, triggered a step-up in surveillance at airports.

Although the virus was initially thought to be transmitted by animals, the WHO said there is now evidence of human-to-human transmission.

A 61-year-old Chinese woman on holiday to Thailand has been struck with the mystery virus that has killed one person and infected dozens in China. She is the first to be diagnosed outside of China and has now returned in a stable condition

Dr Maria Van Kerkhove, acting head of WHO’s emerging diseases unit, said it had given guidance to hospitals worldwide about infection control in case of spread.

This includes the potential of ‘super spreading’ in health care settings, which is when a few ill patients can transmit the virus to dozens at a time.

Discussing the potential spread of the virus, Dr Kerkhove said: ‘This is something on our radar, it is possible, we need to prepare ourselves.’

December 31 2019: The WHO China Country Office was informed of cases of pneumonia of unknown cause detected in Wuhan City, Hubei Province of China. Around 44 suspected cases were reported in the month of December.

January 1 2020: A seafood market was closed for environmental sanitation and disinfection after being closely linked with the patients.

January 13 2020: A Chinese woman in Thailand was the first confirmed case of the mystery virus outside of China. The 61-year-old was quarantined on January 8, but has since returned home in a stable condition after having treatment, the Thai Health Ministry said.

January 14 2020: The WHO say there is some ‘limited’ human-to-human transmission of the virus. Two days previously, the UN agency said there was ‘no clear evidence of human to human transmission’.

Some hospitals in China, a tourist hotspot for some 595,000 British tourists each year, have already been directed to report cases of fever in anyone who has travelled to Wuhan in the past 14 days. The city is home to 11million people.

Investigations have identified the respiratory disease as a new type of coronavirus, which cause cold-like symptoms including a runny nose, headache, cough, sore throat and a fever.

There has been some ‘limited’ human-to-human transmission of the virus, the WHO said. It has backtracked on its statement on January 12, when it said there was ‘no evidence’ of such.

The virus was largely speculated to have come from an animal, considering the majority of sickened people worked or visited a seafood market in Wuhan.

But since cases have cropped up without any exposure to the food market, there is reason to believe it can be transferred between humans.

The WHO added that cases have mainly been seen in small clusters among family members, but there is potential for wider spread.

A Chinese woman was quarantined in Thailand with the coronavirus, authorities said on Monday, the first time it has been detected outside China. She was able to return home on Wednesday in a stable condition.

The news came ahead of a flux of Chinese tourists to Thailand for Lunar New Year on January 25.

Other possible cases emerged up in 15 travellers who returned to Hong Kong and following visits to the city in Hubei province. One suspected case was also reported in Singapore.

It was feared the life-threatening SARS, a highly contagious virus, was behind the flurry of cases in Wuhan.

SARS killed hundreds of people in China and Hong Kong in the early 2000s. But no cases have been recorded in the world since 2004.

But SARS, bird flu, Middle East respiratory syndrome and adenovirus have now been ruled out following investigations, authorities have said. 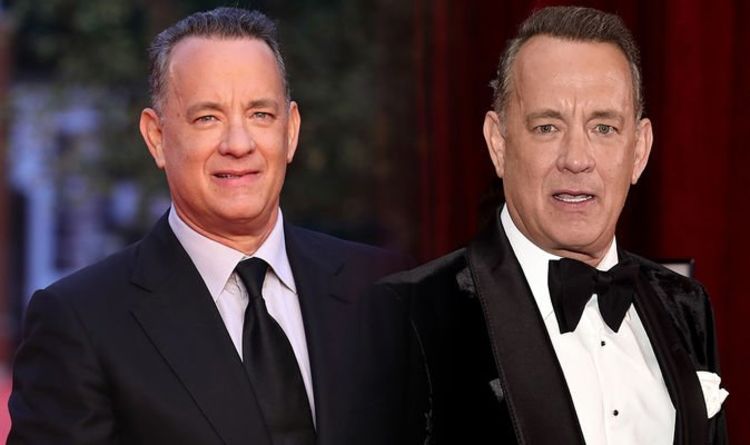 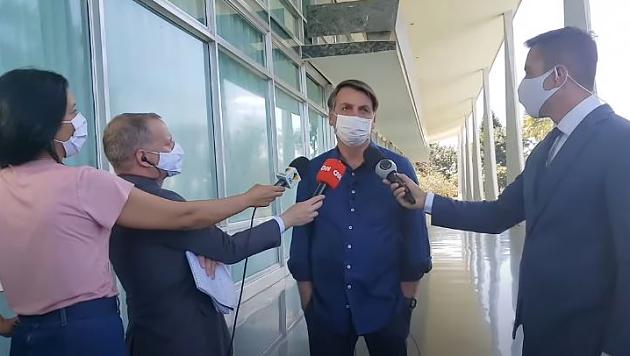 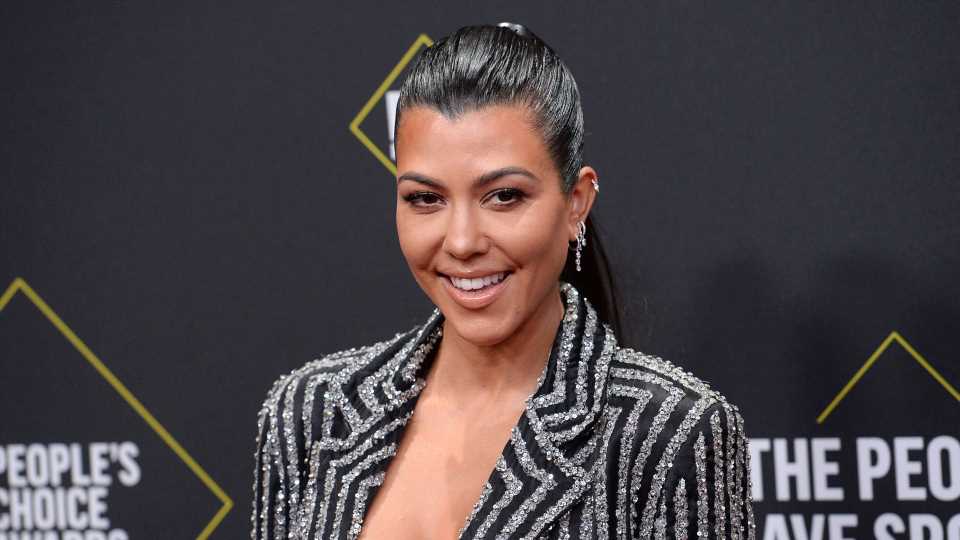