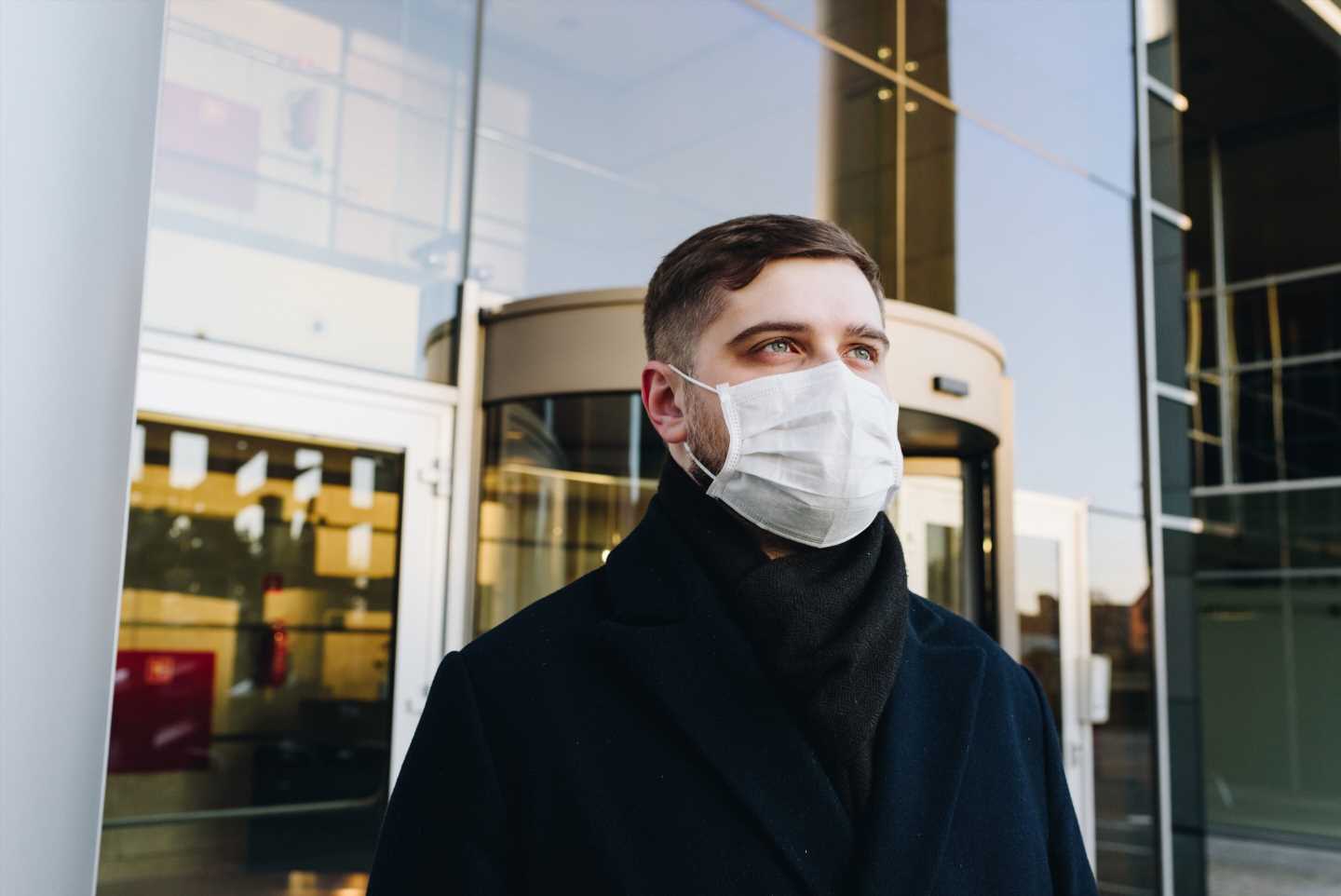 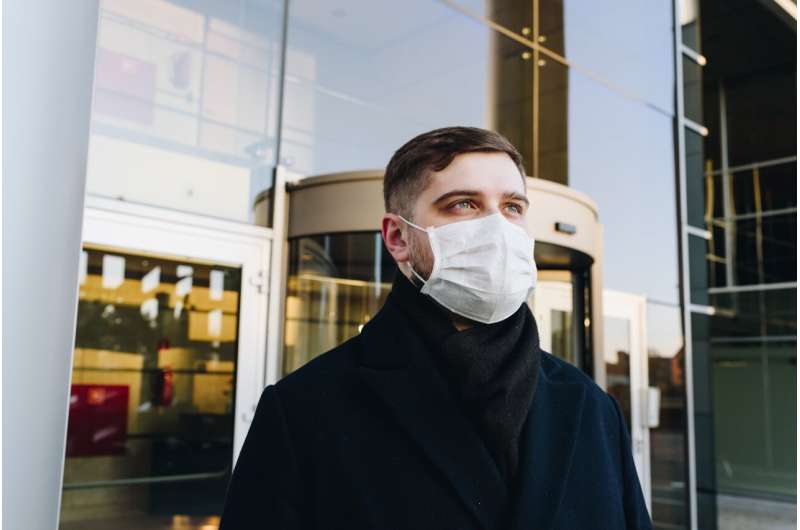 Local mask policies are strong influencers on mask-wearing behavior, according to new research from Regenstrief Institute, Indiana University Richard M. Fairbanks School of Public Health and Resolve to Save Lives.

Policies requiring face masks in public have been one strategy to address the COVID-19 pandemic, but the rules have widely varied among different levels of government and have changed over time.

As part of the study, trained team members went to public places to observe masking behavior. Between November 2020 and May 2021, they made 76,000 observations at grocery stores, big box stores, shopping centers, small retailers, higher education campuses and fitness centers in Indianapolis/Marion County, Indiana.

“Marion County had a mask mandate in effect through the duration of data gathering. This study found that most people wore masks, even after the State of Indiana lifted its mandate,” said first author Joshua R. Vest, Ph.D., MPH, Regenstrief research scientist and director of the Center for Health Policy at Fairbanks School of Public Health. “Despite major changes from the state and federal levels, people still followed local policy, demonstrating the large influence it has on public health.”

During the six-month study period, 86 percent of people wore masks. The research team reported signs to encourage mask-wearing were present at most observation sites, which may have supported the behavior. Correct mask-wearing was lowest at fitness centers and small retail stores.

“Ideally, public health policies should be aligned on all levels of government, but this research shows the importance of action at the local level, where it has strong influence on those in the community,” said Dr. Vest.

The authors also concluded that overall, federal strategic plans may not be very influential on individual behavior. The only time changes in guidance from the U.S. Centers for Disease Control and Prevention (CDC) significantly impacted behavior was when it recommended that fully vaccinated individuals did not need to be masked in public.