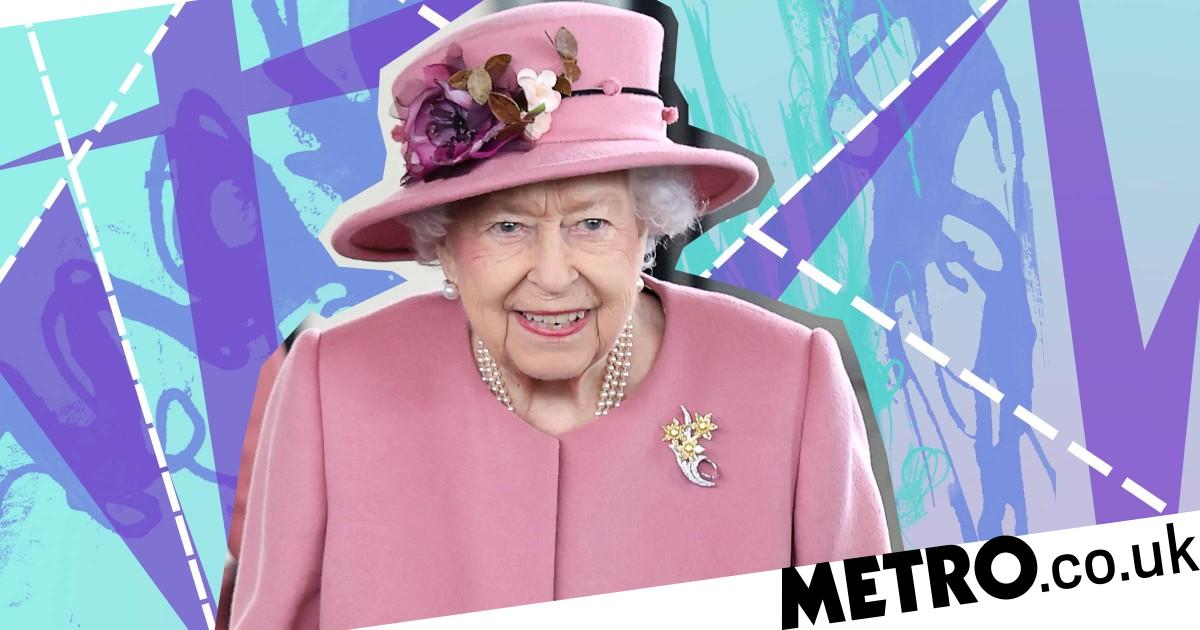 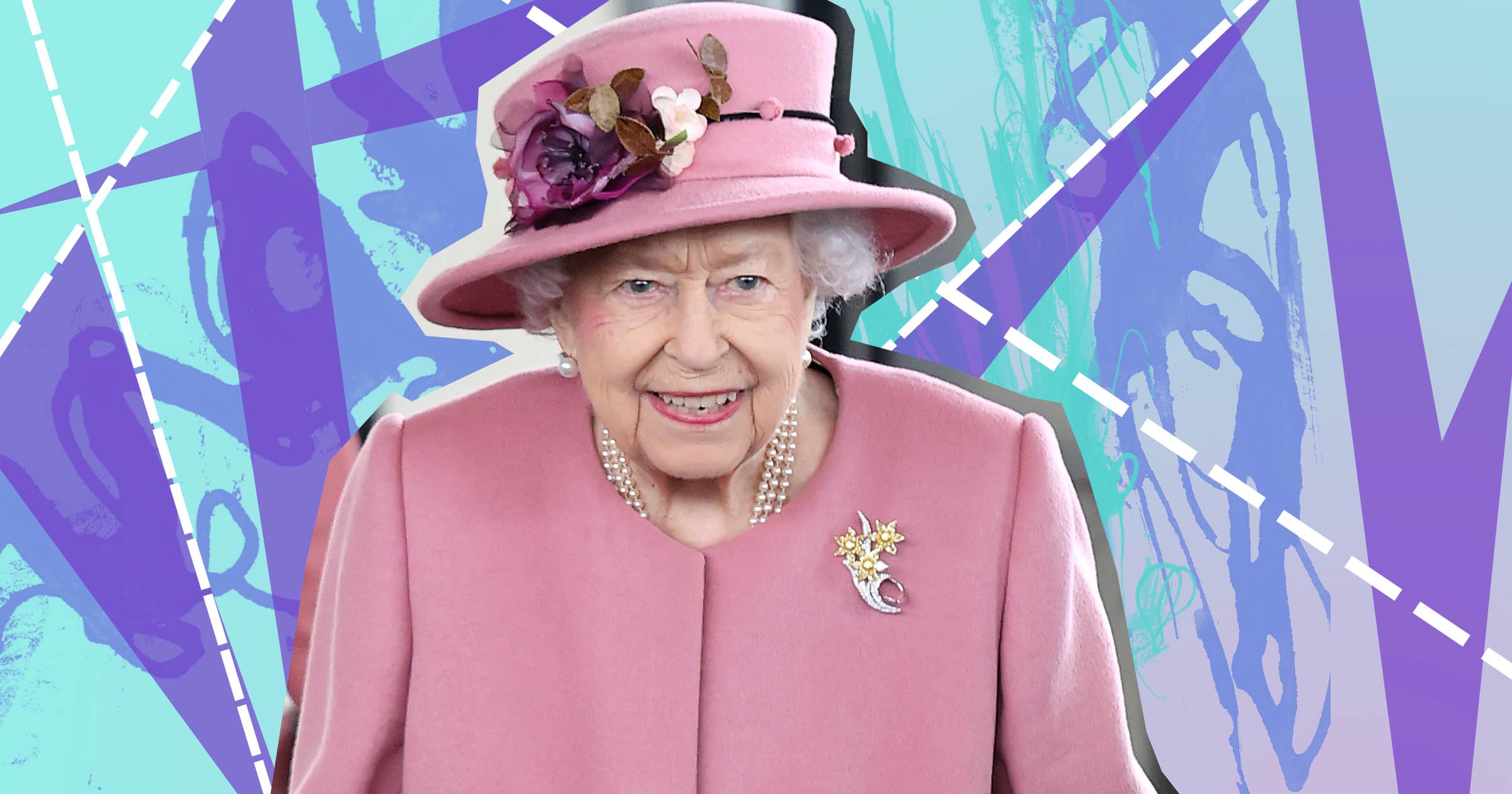 This Sunday, February 6, marks the 70th anniversary of Accession Day.

It was on this day in 1952 that a 25-year-old Princess Elizabeth learned of the death of her father George VI, and herself acceded to the throne.

Seven decades on, she’s still there – the only British monarch ever to reach this milestone.

Even more remarkable perhaps is how few concessions there have been to age, how little illness along the way.

Until the Covid pandemic meddled with all our lives, the Queen, well into her 90s, carried out hundreds of public engagements every year. Now age 95, she’s still at the helm, presiding over affairs of State and family dramas with the air of someone who personifies longevity.

So, what are the royal health and wellbeing secrets – and how can you incorporate them into your life?

Reap the benefits of a daily walk

Her Majesty’s love of the outdoor life is well known – she has been photographed horse riding at Windsor into her 95th year.

It’s an unflashy ritual, but one that may well have helped keep her healthy and calm all these years.

Studies show that the benefits of a regular daily walk include a reduced risk of heart attack, stroke, diabetes and high blood pressure. And, while 10,000 steps a day is often the recommended target, a new study shows women who clocked up just 4,400 daily steps lived longer than those less active.

Try this: Get up from your desk at lunchtime and take a walk for at least half an hour. Every day. Step up the pace to get your heart pumping faster and reap added health benefits.

If you’ve a green space nearby to walk in – even better. Spending 20 minutes a day in nature has been shown to lower the stress hormone cortisol. Corgis optional.

For the Queen, elaborate banquets, personal chefs, Dundee cake with afternoon tea, huge Balmoral breakfasts and formal working lunches have long been a way of life.

But overindulgence has not. Those invited to dine with the Queen typically recall that – while the surroundings, the service and the fine bone china may all have been palatial – our monarch ate sparingly.

Studies of the world’s ‘Blue Zones’ – whose residents enjoy exceptional longevity, have revealed that restricting our portion sizes can help us to live longer. The people of Okinawa in Japan, a region with one of the world’s highest proportion of centenarians, not only enjoy a diet rich in fruit and veg, they also stop eating when they are 80% full.

Try this: Rather than wolfing down a takeaway in front of the telly, make an occasion of mealtimes. Lay the table, light candles – then serve yourself smaller portions and take your time eating. Stop eating when you no longer feel hungry – rather than when you feel full.

Use humour at work

The Queen has not let the great responsibilities of State, and many personal sadnesses of her long life, extinguish her innate sense of fun. Friends attest that Her Majesty has a well developed sense of humour, and enjoys a good laugh.

While she never appears less-than-dignified in public, Angela Kelly, her long-time dresser and friend, reveals that behind the scenes the Queen is more often a light-hearted boss: ‘I can definitely tell you about the fun we have.’

Can we laugh our way to a longer life? According to the Mayo Clinic, having a laugh has a protective effect against diseases that may strike us down too young. Laughter stimulates the heart, lungs and muscles, helps us to cope with stress – and improves our mood.

Try this: Don’t be afraid to use well-timed humour to lighten the mood at the office. A host of studies show that laughing with colleagues not only releases stress, it can actually boost engagement and creativity, and may have physical benefits similar to that of repetitive exercise.

Get yourself a routine

The Queen’s reign has been marked by a rare constancy in both her work and personal life. The Queen spends Christmas at Sandringham and August at Balmoral. Dinner menus are planned a week in advance, audiences may be scheduled months ahead. Afternoon tea is served at 5pm without fail. She enjoyed a long-lasting marriage. And, of course, she’s been in the same job for 70 years.

The way in which the royal days, weeks, months and years stretch out in predictable, unchanging pattern (pandemics aside) may seem a tad dull to us mere subjects. But could this devotion to routine, scheduling and planning have had knock on benefits for Her Majesty’s health?

A closer look at the royal calendar reveals that it’s not all work and no play. As well solemn must-attend public occasions, such as Remembrance Sunday, there’s Ascot week in June to look forward to, and large family gatherings are dotted through the year. In fact, planning leisure and family time can strengthen good relationships – which science reveals as one of the keys to enjoying a long and healthy life.

Try this: Take your calendar for the next month or two and schedule in specific times for work, exercise, food shopping, health checks, relaxation and family get togethers.

Harness the power of routine by scheduling small, health-boosting activities for the same time every day – for example, take medication when you make your morning cuppa, do stretching exercises while brushing your teeth.

According to life coach James Clear, author of Atomic Habits, it takes around two months of repeating an action every day before it becomes a bedded in ‘habit’ and you find yourself doing it automatically.

And finally…Keep Calm and Carry On

Royal commentator Penny Junor admits that after years of watching the royals at work, she admires their resilience in the face of a crisis. ‘They simply keep going,’ she explains. ‘They keep on doing what they have always done… and miraculously the crisis fades. It’s a brilliant strategy for survival.’

Of course, from time to time there is a constitutional crises – or family embarrassment – that requires some sort of response. On these occasions, the Queen offers a masterclass in dialling down the drama. Who can forget the very brief and sublimely worded ‘recollections may differ’ statement issued by Buckingham Palace following Harry and Meghan’s headline-grabbing Oprah interview?

No doubt, like the rest of us, the Queen worries. But following her example and regally Keeping Calm, may stop our worries escalating in a way that can damage our long-term health. Stress has been shown to have a negative effect on the immune system. While we can’t avoid problems, we can choose how to respond to them.

Try this: Next time you feel daunted or panicked by the magnitude of a problem or mistake you’ve made, try asking yourself: ‘Will this matter in 10 years’ time?’

Focusing on the long-term impact for a few minutes can give useful perspective.

Best-selling life coach and author Anthony Robbins also believes that changing the language we use to describe a situation can change how we feel about it, and how we physically respond to stress.

Try de-dramatising problems by describing them differently. Don’t say: ‘This is a monumental disaster.’ Do say: ‘We seem to have hit a small bump in the road.’