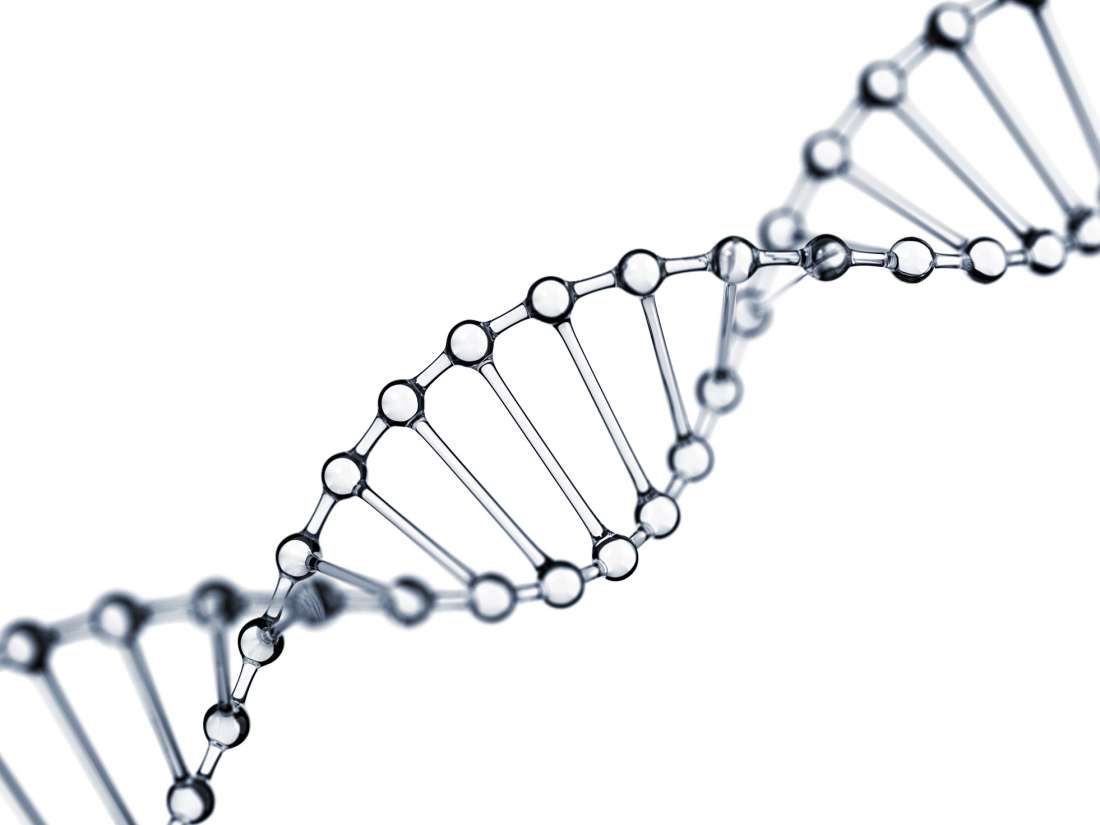 The molecules in question are called enhancer RNAs (eRNAs), and a new study conducted by the University of California, San Diego (UCSD) revealed that they keep cancer-promoting genes switched on.

In earlier work, the scientists had unearthed thousands of eRNAs that colon cancer cells vigorously produce when they receive persistent signals from the immune system.

Now, in a new paper that features in the journal Nature Structural & Molecular Biology, they explain how eRNAs interact with a “cancer disseminator” protein called BRD4.

The study adds to growing evidence that so-called junk DNA harbors elements that are active in health and disease.

DNA is the biological blueprint for making an organism that passes from adults to their offspring when they reproduce. It contains codes that instruct cells how to make proteins, which are the working molecules that carry out cell functions.

However, said blueprint does not act on its own. Another molecule called RNA copies the DNA code and translates it into protein-making instructions for the cell.

It was once thought that the role of RNA molecules was only to transcribe DNA code into proteins.

Increasing evidence, however, is revealing that in addition to these coding RNAs, there are noncoding RNAs that do many other jobs.

In addition, some of the revelations concern the 98 percent or so of DNA that does not contain codes for making proteins, which was once called junk DNA for this reason.

Noncoding RNAs can make and break molecules and fine-tune the production of proteins. Some even block harmful sequences of genetic code that entered our DNA from virus infections in our ancestors.

The noncoding RNAs at the center of this study belong to a class that scientists have only recently identified. It was not clear, until now, whether these eRNAs were involved in any cell functions.

“Our findings,” states senior study author Shannon M. Lauberth, who is an assistant professor in the Section of Molecular Biology at UCSD, “reveal that eRNAs are key regulators of cancer by acting to reinforce BRD4 binding and keep it anchored on DNA, which keeps the tumor-promoting genes turned on at high levels.”

She notes with interest that when they depleted several of the molecules, there was a significant reduction in “expression of the tumor-promoting genes that the eRNAs and BRD4 are co-regulating.”

BRD4 has gained attention as a potential target for cancer treatment and “several small molecules” that block it are already under investigation.

The UCSD team intends to carry on exploring the production of eRNAs and their influence on gene expression. The aim is to find ways to target eRNAs and stop their ability to promote cancer.

“Taken together, our findings are consistent with the emerging notion that eRNAs are functional molecules, rather than merely reflections of enhancer activation or simply transcriptional noise.”

“[T]his,” she concludes, “is going to transform the way that we think about ‘junk RNA’ and the regulation of gene expression in the context of the human cell.”