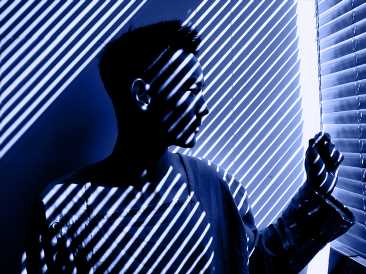 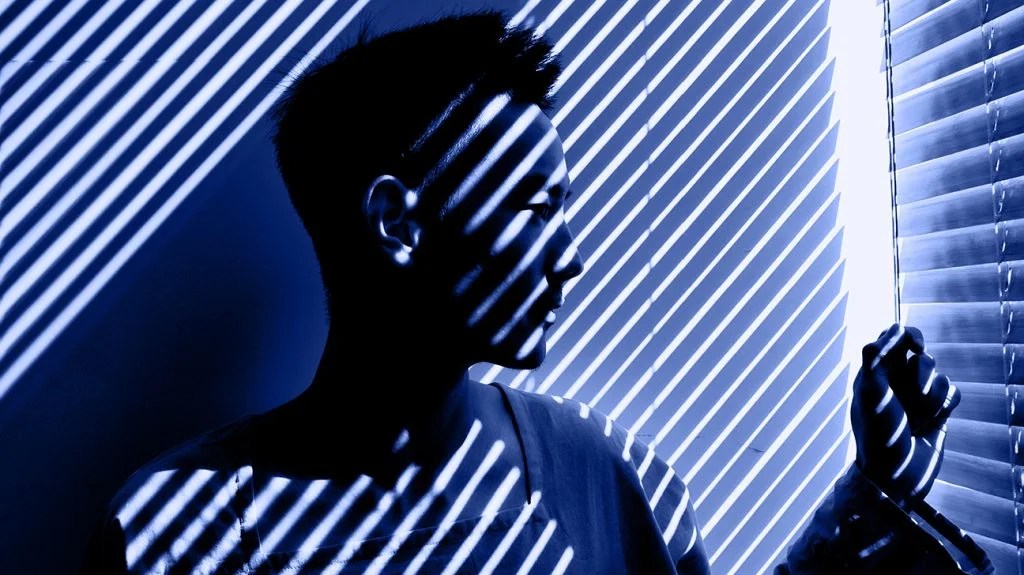 The define stroke as a disruption of blood supply to the brain, which results in death or damage to brain tissue. Strokes are the fifth leading cause of death and a leading cause of disability in the United States.

Scientists are interested in understanding how other health conditions might influence an individual’s risk of stroke. Some researchers are focusing on OCD.

Lifestyle factors can also increase risk, including a diet high in saturated fat and salt, physical inactivity, obesity, excessive alcohol consumption, and tobacco use. Other risk factors cannot be modified, such as age, genetics, and family history.

Identification of risk factors for stroke can be helpful in a person’s risk of stroke. Research is ongoing regarding the increased risk of stroke for individuals with mental health conditions.

The National Institute of Mental Health (NIMH) defines OCD as:

“[A] common, chronic, and long-lasting disorder in which a person has uncontrollable, reoccurring thoughts (obsessions) and/or behaviors (compulsions) that he or she feels the urge to repeat over and over.”

As noted by the NIMH, the exact cause of OCD is unknown and research is ongoing. Risk factors include having a first-degree relative with OCD or having a history of childhood trauma.

The recent study sought to determine if OCD was a separate risk factor for developing a stroke. The authors explain that earlier research shows that individuals with OCD often have other risk factors for stroke, such as obesity and type 2 diabetes. However, the authors write that links between OCD and stroke have “scarcely been investigated.”

The scientists collected data from Taiwan’s National Health Insurance Research Database (NHIRD). Individuals included in the sample population were all aged 20 or older with no previous history of stroke.

The participants had all been diagnosed with OCD by a board certified psychiatrist between 2001 and 2010. A total of 28,064 individuals with OCD were involved in the study. The scientists also collated information about antidepressant medications, which doctors sometimes prescribe for OCD.

This group was matched with a control group, accounting for age, sex, area of residence, level of income, and other existing health conditions.

The scientists showed that ischemic stroke was more than three times more common in the participants with OCD than those without OCD. This relationship was most pronounced for people over 60.

OCD remained a risk factor for stroke even after adjusting the analysis to take into account other risk factors, such as smoking, obesity, heart disease, hypertension, type 2 diabetes, and high cholesterol.

However, the authors concluded that there was no increased risk for hemorrhagic stroke among those with OCD. Similarly, they did not identify any links between antidepressants and stroke risk.

The authors note that the relationship between antidepressants and stroke has been inconclusive to date, and further research is warranted.

Medical News Today spoke with Foundation Professor Steven C. Hayes from the University of Nevada in Reno. The fact that antidepressants did not affect stroke risk came as a surprise, he told us:

“Medications for OCD did not seem to alter that risk, but that is curious in a way since medications are used to help alleviate OCD symptoms, so one might expect if they did so, a lower risk of stroke should follow.”

The study did have certain limitations. For instance, it was not possible to prove that OCD caused stroke. Also, there is a possibility that not every stroke that occurred was recorded, as only those who sought treatment were captured during data collection.

Similarly, some contributing factors could not be identified, including OCD severity, environmental factors, and family history. Prof. Hayes explained another limitation to MNT:

“What the design of this study could not address is whether exposure with response prevention or other successful psychosocial treatments for OCD, such as acceptance and commitment therapy, can reduce the risk of stroke as they reduce OCD symptoms. Without that knowledge, it is unclear what a patient should do with this information. It gives those experiencing OCD more to worry about but sadly not something concrete and helpful that they can do with that worry.”

Nevertheless, the study offers good evidence that OCD is a potential risk factor for stroke. The researchers conclude:

“Our findings support the hypothesis that patients with OCD, especially middle-aged and elderly adults, were more likely to develop new-onset ischemic stroke later in life compared with non-OCD controls.”

The take-home message, according to senior author Dr. Ya-Mei Bai, of the National Yang-Ming Chiao Tung University in Taipei, Taiwan, is, “The results of our study should encourage people with OCD to maintain a healthy lifestyle, such as quitting or not smoking, getting regular physical activity, and managing a healthy weight to avoid stroke-related risk factors.”