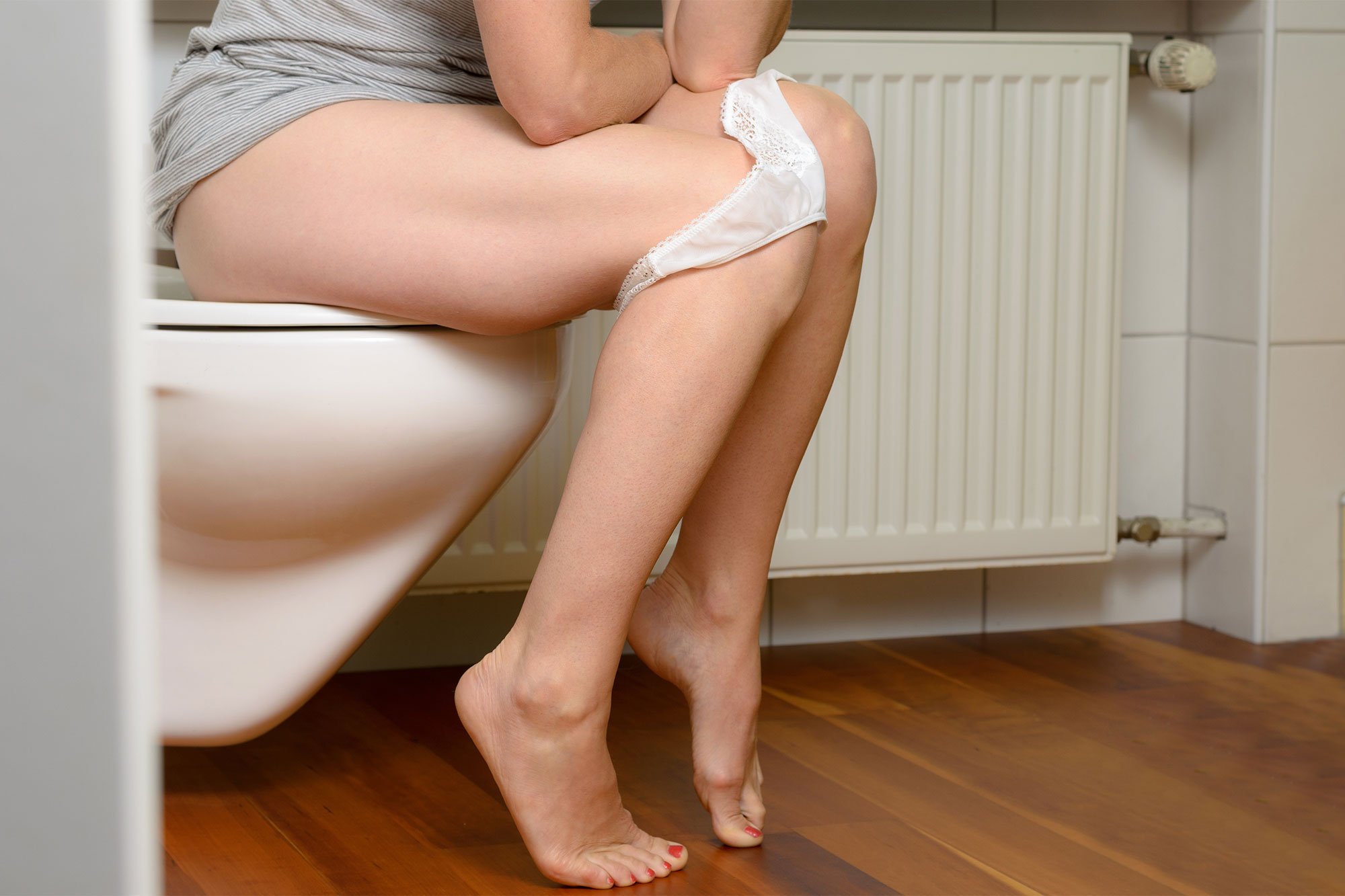 Sometimes it’s just not possible to use the bathroom — a long road trip, a wedding ceremony, a work meeting — and you’ve got to hold it in. But when you finally do get a chance to pee it’s a relief — so much so that people are purposely holding in their bladders to feel a “peegasm” sensation.

A Reddit thread went viral after the original poster asked if anyone gets “mini orgasms from peeing after holding it in?” Dozens of other users responded with their own experiences, with one saying it “feels like a sensational whole body massage.”

“I think that’s certainly a possibility,” Minkin tells PEOPLE. “It could feel like an orgasmic response.”

But there are also minor — but potential — health hazards from holding it in, she adds.

“I’m all for something that makes people feel good, but not if there are some harmful effects,” Minkin says.

Related Video Woman Born Without 2/3 of Her Vagina and No Uterus Speaks Out on Infertility: ‘I Felt Alone’

Much like staying in a wet bathing suit or sweaty workout clothes, waiting to pee can cause a yeast infection.

“If there’s an infection brewing and you’re not voiding frequently to get rid of the bugs that are potentially in the bladder, that’s certainly a potential issue.”

Waiting to use the bathroom can also alter the bladder musculature, but overall, “holding it for an extra 30 minutes is not going to be a big problem.”

Still, Minkin says she can’t recommend anything that could cause a health issue.