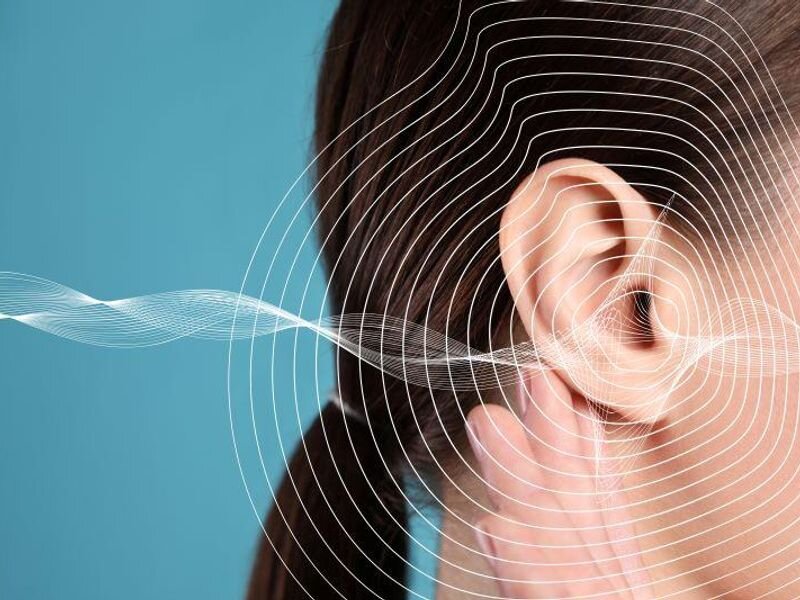 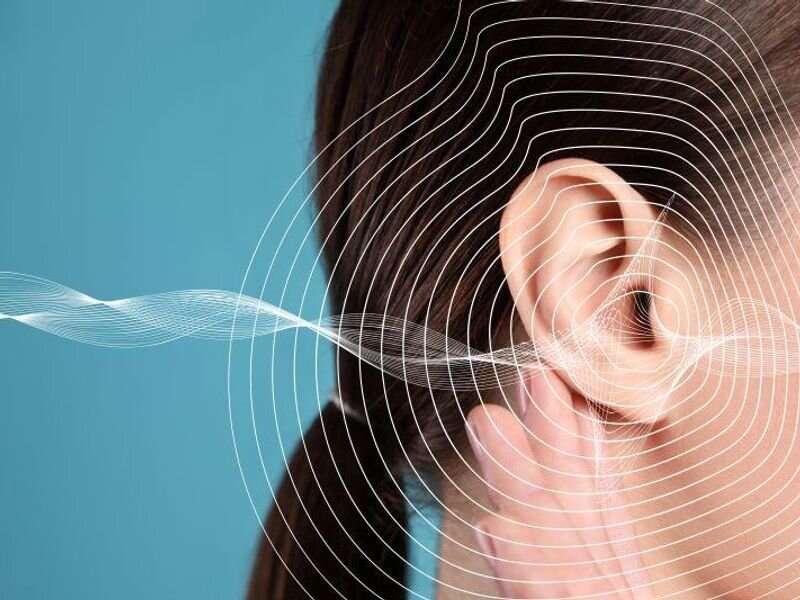 According to their corresponding axial images, each patient was scored by the IESAM, the Saccule to utricle area ratio, and the Four Stage Vestibular Hydrops Grading. Consistency testing was examined, and the sensitivity and specificity of the methods were compared.

The researchers found that for the scoring of endolymphatic hydrops, intra- and inter-reader reliability were excellent. For identifying DMD, the IESAM had a high diagnostic value, with sensitivity and specificity of 86.6 percent and 97.9 percent, respectively. There was an association between the hearing thresholds and the degree of endolymphatic hydrops. Compared with stage 1, stages 3 and 4 were more significant for the severity of hydrops.