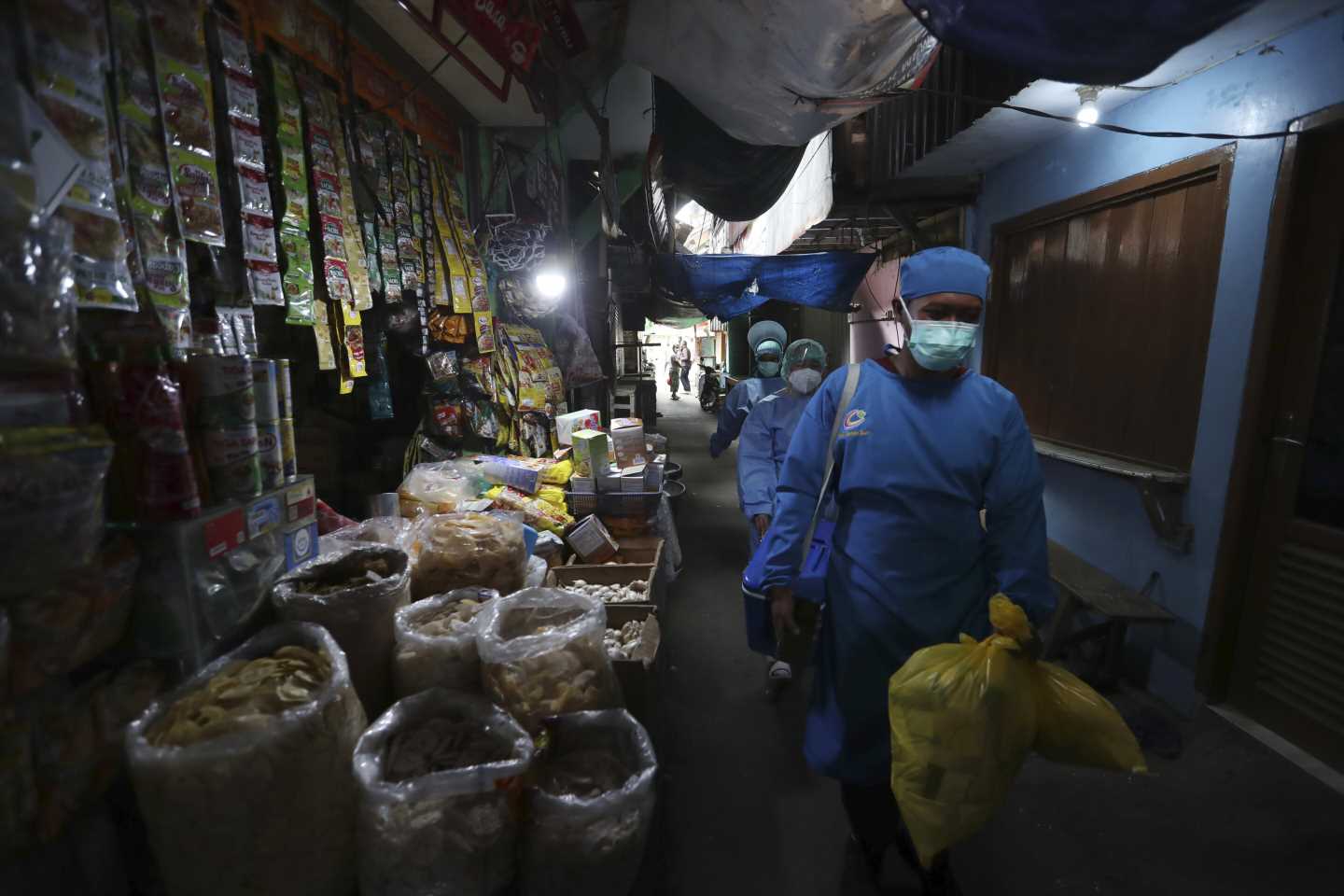 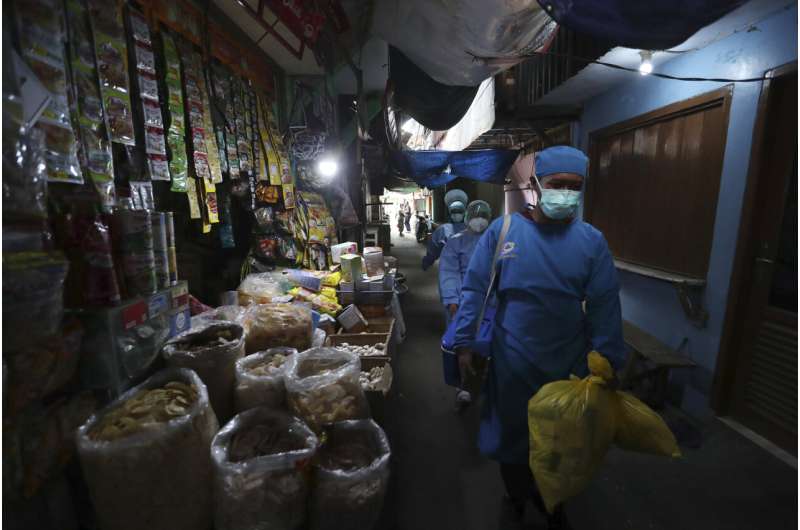 Indonesian authorities on Monday granted emergency authorization for the use of five different COVID-19 vaccines as booster shots that will prioritize vulnerable groups.

Penny Lukito, head of Indonesia’s Food and Drug Monitoring Agency, said Sinovac, Pfizer, AstraZeneca, Moderna and Zifivax vaccines would be distributed as a third vaccine shot in the country. Lukito added there are several additional vaccines that are currently in the process of clinical trials to obtain emergency use permits.

“We need to give the booster vaccine to maintain vaccine efficacy against COVID-19 infection,” Lukito said at a news conference on Monday.

The Health Ministry-run booster program will begin Wednesday and put at the front of the line high-risk populations aged 18 years and above, namely the elderly and groups of immunocompromised individuals, according to a ministry statement. The government has distributed booster shots to medical workers since July of last year.

The government is also distributing free booster vaccines for the elderly and other vulnerable groups.

Indonesia, as of Sunday, had recorded more than 4.2 million COVID-19 cases and more than 144,000 deaths. During the peak of the last surge in July, it hit 56,757 cases per day as hospitals became overwhelmed by sick patients and ran out of beds and oxygen supplies.

116 millions people in the country have received the complete two doses of vaccines out of a government-set target of 208 million people. 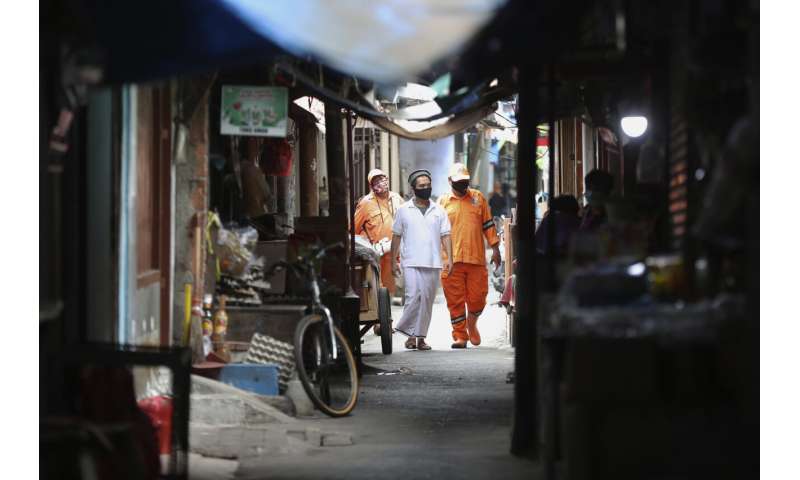 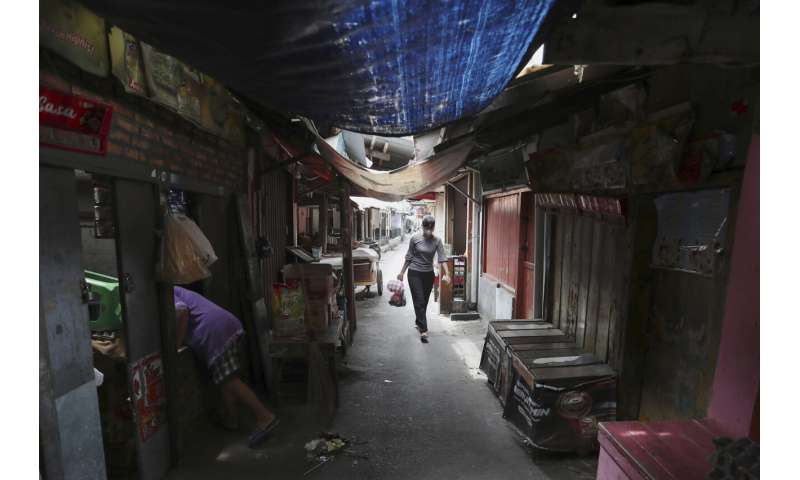