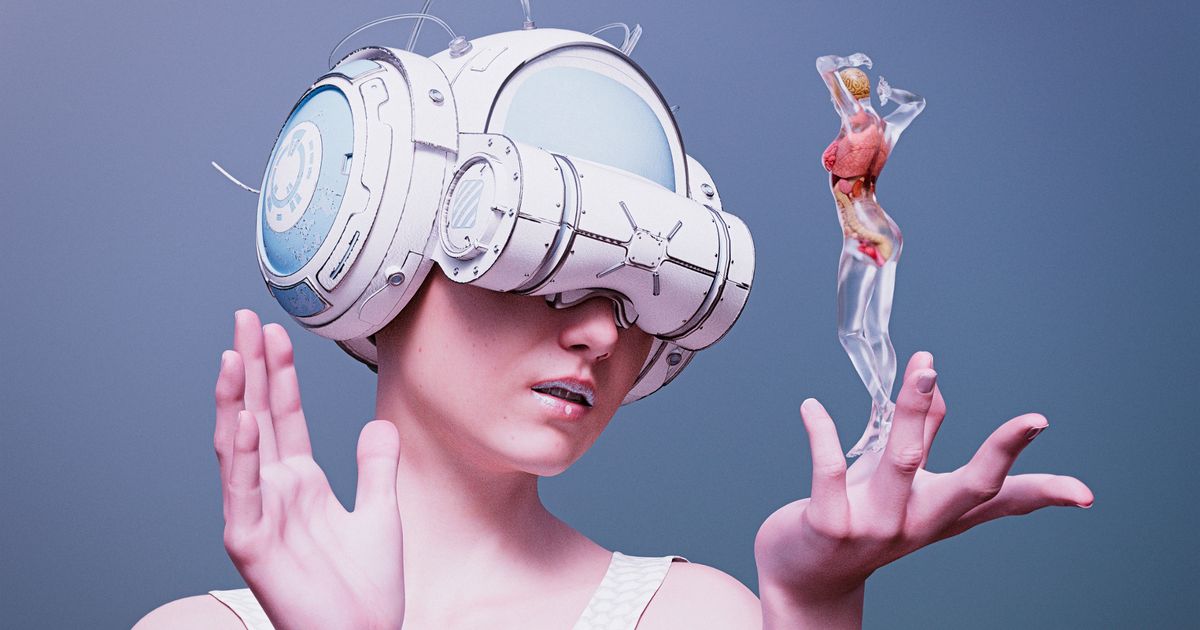 Hospitals are being put under unprecedented pressure as record numbers of people live to 100 – 35,000 in England in the past 10 years.

But the number is expected to reach half a million by 2066.

Here’s how to make sure your body lasts the distance (without adding to everyone else’s woes).

The future: It’s the most common cancer in men over 75. As the gland swells, side effects include incontinence and erectile dysfunction.

The future: Arthritis Research UK says the gnarled finger of osteoarthritis will poke one in five of us by 65 – more than 10 million Brits are currently living with the debilitating condition.

The future: Lower back pain affects 70% of over-55s. Build core strength now to ensure you’re in the lucky 30%.

The future: Adult nappies are nobody’s idea of fun, but in the UK, 24% of people over 60 experience some degree of bladder weakness, according to bladder-control.co.uk.

The future: Lung cancer kills more men than the four next biggest cancers combined, according to Cancer Research UK.

The future: Presbycusis (old-age deafness) happens when your sensitive inner ear hairs stop sending messages to your brain. More than 70% of us have this to look forward to in our 70s.