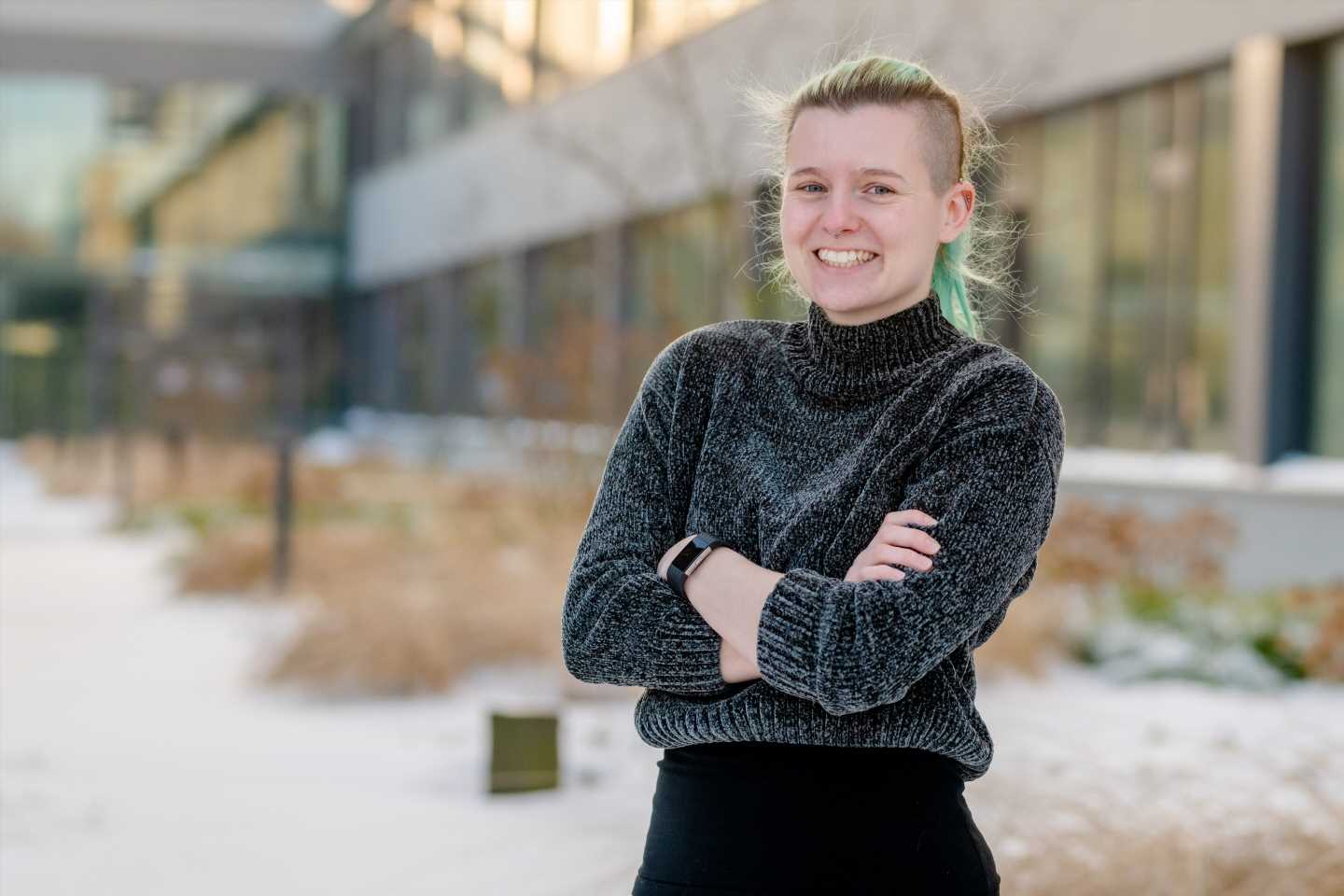 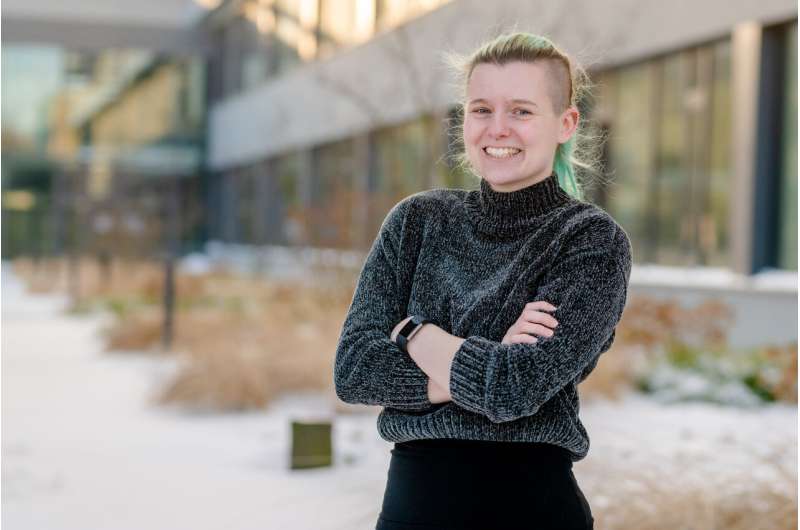 Scientists use many different tests to investigate what happens in the brain in people experiencing stress. It is unclear to what extent the various methods with which subjects are placed under stress are comparable to each other. In a meta-analysis, a biopsychology team from Ruhr-Universität Bochum compared 31 previous studies that had investigated stress using functional magnetic resonance imaging (fMRI). The team worked out which regions of the brain are activated as standard during stress and which stress tests trigger similar activation patterns. They describe the results in the journal Neuroscience and Biobehavioral Reviews, published online on 5 February 2021.

“We know that stress influences the entire information processing pathway, for example attention, working memory and long-term memory,” says Berretz. “But there has not been any consensus so far on how these different situations induce the same feeling of stress and what happens in the brain.” Many researchers are trying to clarify this question and use different methods to induce stress in their study participants. While doing this, they measure the brain activity of subjects using fMRI. The activation patterns are stated in the form of coordinates in a three-dimensional space, representing the regions of the brain that were active during the stress test.

The Bochum-based team evaluated 31 studies using what is known as an activation likelihood estimation analysis. During this, the researchers compared the coordinates of the activation patterns from all of the studies and checked statistically to what extent the patterns were similar. Data from 1279 subjects were included. The result: a range of areas of the brain, including the insula, the claustrum, the lentiform nucleus and the inferior frontal gyrus, were always activated, no matter which stress test was applied. “These areas of the brain appear to play a central role in stress,” says Berretz.

The potential role of the regions of the brain in stress

The insula is, among other things, associated with pain perception, self-awareness and social perception, and integrates sensory and internal emotional information. It is additionally involved in controlling the hormonal stress response. The claustrum is also responsible for integrating various information and is important for consciousness. The activation of these regions indicates, according to the researchers, that the study participants direct their attention inwards towards their emotional processes when under stress.

The inferior frontal gyrus is responsible for semantic and phonological processing and for working memory. “Activation presumably occurs because many of the methods involve demanding cognitive tasks,” the authors assume.

The lentiform nucleus is associated with movement and coordination. Its role in the context of stress is not known. “We speculate that acute stress leads to an increase in general muscle tension and preparation for a possible fight-or-flight response,” explains Berretz.