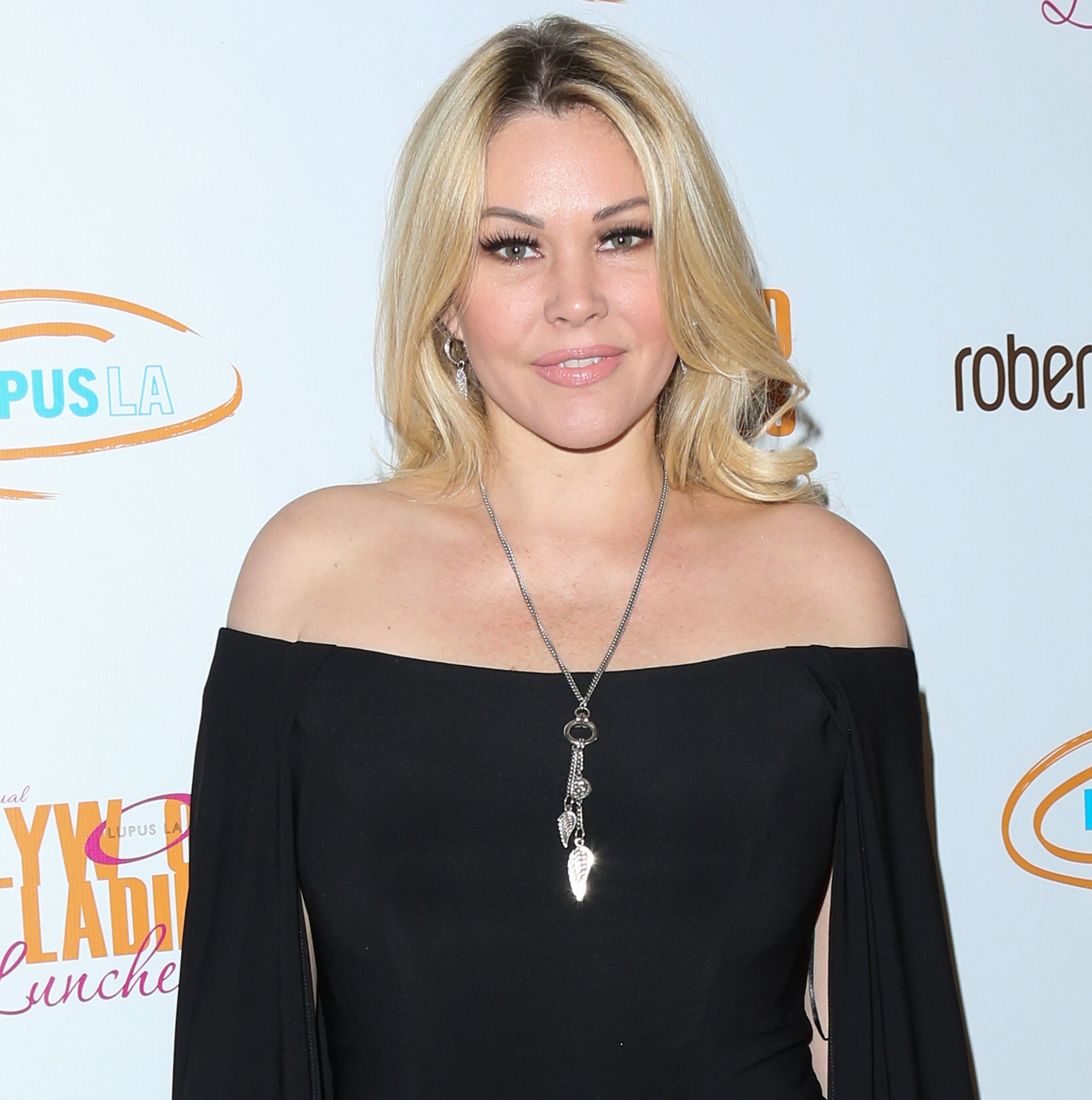 Shanna Moakler is showing off her new body!

The former Playboy model, 43, first revealed she was undergoing a tummy tuck and liposuction back in October. Since then, Moakler has kept her followers in the loop on her recovery process and on Tuesday, she shared the latest update from her “Mommy Makeover.”

“Alright guys I am 5 weeks post op!” she announced in an Instagram post, alongside a photo of herself posing in the mirror wearing a pink sports bra and black underwear.

“I am starting to see a difference, still really swollen and some discoloration from bruising but all the lumps and weird pockets by my scar are gone and that makes me really happy, as that was what really bothered me, even though I hid it really well ?,” Moakler continued.

Although the former Meet the Barkers star admitted that she still needs to wear a compression garment for three more weeks, she said she’s feeling better than ever.

“It’s been a long recovery but I feel a ton better, I have more energy and I can’t wait till I get the ok to get back to the gym…. I can also stand up straighter!” she finished, before thanking her plastic surgeon Leif Rogers and his team.

Moakler — who was previously married to Blink-182 frontman Travis Barker — first revealed her plans to go under the knife on Oct. 24 in a bootylicious Instagram post.

“See that bootie? It will be in the hands of the talented @leifrogersmd tomorrow! hopefully to make it smaller!! I like my bootie little,” she wrote alongside the balcony shot from behind. “I am also getting a #mommymakeover I have had three c-sections which they cut your stomach muscles to do!”

RELATED: Travis Barker Says He and Ex Shanna Moakler Are ‘Friends’ Now: ‘Coparenting Is the Most Important’

“So I will be having my muscles and scar revised!” she continued in the post. “I have wanted this since my last little human, so I am very excited and nervous but I know I will be in the best hands with Dr. Leif.”

Three weeks after the procedure, Moakler shared her first progress shot with her followers on Instagram.

“Alright it’s week 3 of recovery from my #mommymakeover with @leifrogersmd I’m still really swollen and sore but I’m getting stronger everyday and feeling a lot better!” she captioned the mirror selfie. “Rockin these @spanx like a boss ?”

“I will be doing a video on my journey through this experience but the main thing I did, which I wanted to do forever was have my tummy muscles fixed from pregnancies!” she continued. “Hence my long recovery, thanks to everyone who has sent sweet messages and checked up on me!”

RELATED: Shanna Moakler Says Kids Are Worth the Weight Gain

She finished the post by making one final request to her mommy followers: “If there’s any moms who had this done I’d love to hear about your results!”

Back in 2007, the Dancing with the Stars alum shared a motivational message to her MySpace page, explaining that the post-natal body should be embraced, not despised.

RELATED VIDEO: Twiggy on Plastic Surgery: ‘I Might. That Is My Prerogative’

“I look at my children and I am thrilled that my body will never be the same after having them,” the mother of three said. “They were worth it!”

Moakler went on to tell readers that she’d “rather be called Shanna porker and be a healthy average WOMAN, th[a]n do what most do, to get that thin.”

“Most ‘starlets’ have plastic surgery, they use pills, drugs, or they live in the gym for 4 to 6 hours a day,” she continued. “It took 9 months[;] it might take a year getting back!”

“Stop beating yourself up!! It will all go back!!” she proudly finished.