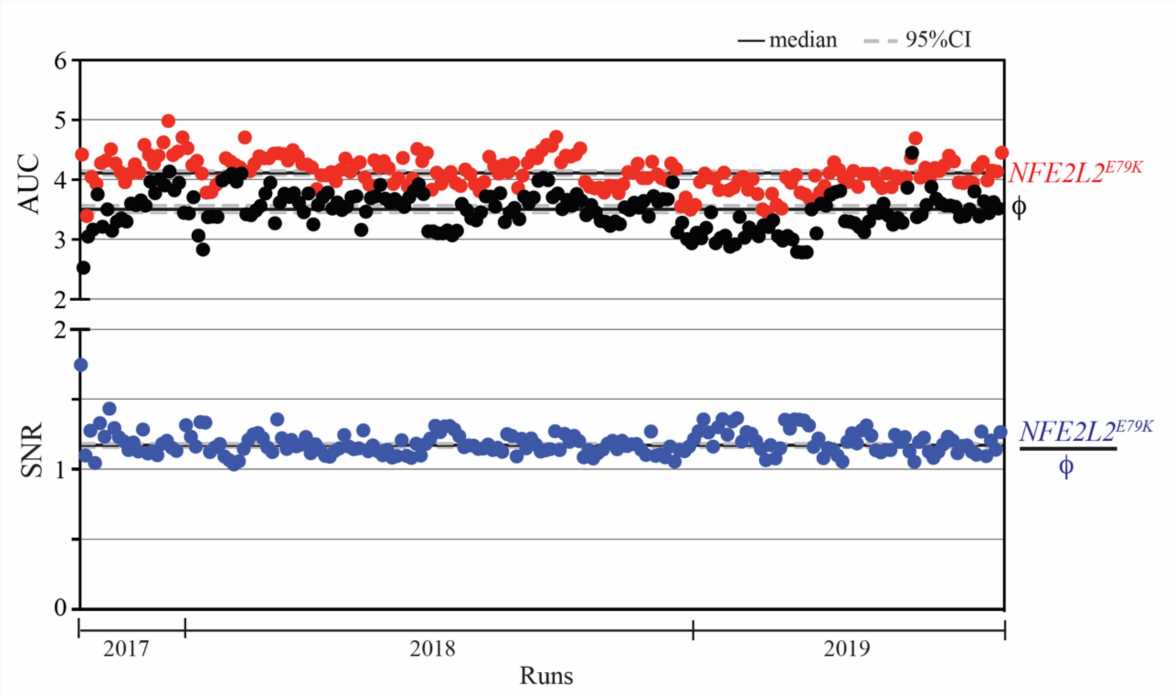 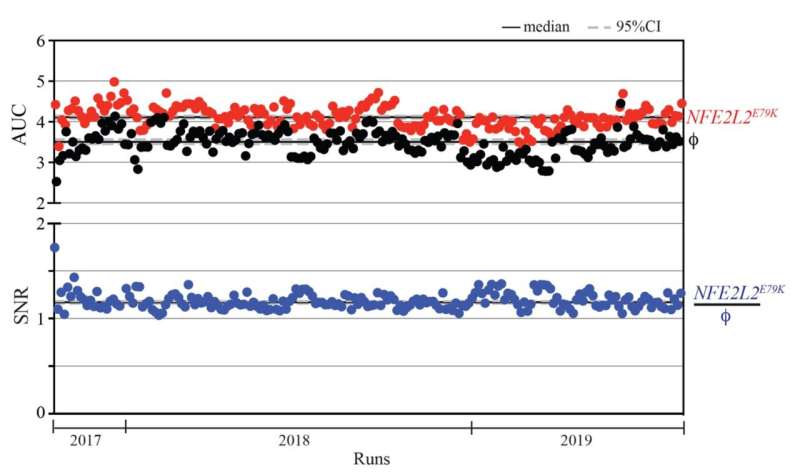 Radiotherapy continues to be delivered using generic schedules and doses, unlike newer targeted drug therapy that are guided by the genomics of an individual’s cancer.

“This information ultimately will allow us to better calibrate the dose of radiation for patients in the clinic,” Abazeed said. “We can give higher doses to more resistant tumors based on their genetic mutations and a lower dose to the more sensitive cancers, allowing us to both improve treatment efficacy and reduce toxicity. The findings hasten a new paradigm in the field of radiation therapy.”

The study was published recently in Clinical Cancer Research.

Studying tumors from 27 different types of cancer, investigators profiled 92 genes with 400 unique mutations and determined the impact of these genes on radiation response.

They developed a computational algorithm that nominated mutations in genes that were likely to affect sensitivity to radiation. Scientists tested these mutations by placing them in several human cells and assessed their impact using high-volume arrayed phenotypic profiling.

“Cancer genomics over the last decade has revolutionized how we treat cancer patients from a drug perspective,” said Abazeed, also co-leader of the lung cancer program at Robert H. Lurie Comprehensive Cancer Center of Northwestern University. “If you find the right mutation in a patient’s tumor, there are now a host of drugs that can selectively target that mutation and, therefore, that tumor.”

“But radiation therapy hasn’t been able to take advantage of this now readily available genetic information, because the relationship between the cancer genome and our therapy is more complex. There are many genes that regulate the response to radiation in human tumors. It requires large-scale projects like ours to begin to tease out this complexity and identify gene targets that are clinically actionable.”

Abazeed and colleagues have tested different dosing of radiation therapy based on the mutation in “patient avatars,” human tumors grown directly in mice.

“Our strategies appear to work in a subset of the targets we identified,” Abazeed said. The next step will be a clinical trial testing different radiation doses or combinations of radiation with other drugs based on the genetic alterations of individual tumors.

Can we use this information to protect humans from environmental radiation?

The findings also reveal important insights into the interactions between the human genome and radiation as it relates to environmental radiation exposures.

“We are all exposed to relatively low background radiation levels via the ground, air, some building materials and our food,” Abazeed said. “Astronauts and future space travelers can be exposed to considerable cosmic radiation. There is also the possibility of incidental radiation exposures via a major nuclear accident or war.”

“Understanding the interactions between our genes and radiation exposure is fundamental to both our evolution and survival as a species.”

Abazeed and his team are investigating how to alter gene activity to provide greater resistance to radiation as a person is exposed to environmental radiation and reverse these interventions later to prevent unforeseen impacts on human health, including the concern for the development of cancer.