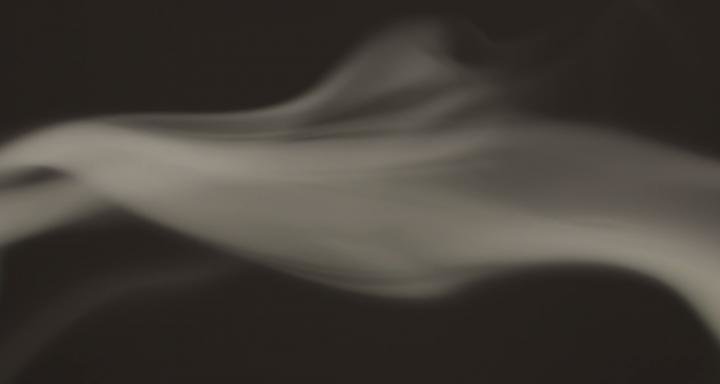 “No accumulation of particles was registered in the room following subjects’ vaping. This shows us how fundamentally different exhaled e-vapour particles are compared to those released when smoking conventional cigarettes, the latter of which linger in the air for longer periods of time,” said Dr. Grant O’Connell, Corporate Affairs Manager at Fontem Ventures, and senior author of the study.

The research is one of the first detailed studies conducted to investigate the dynamic properties of exhaled e-vapour aerosol particles. The study entitled “Characterisation of the Spatial and Temporal Dispersion Differences between Exhaled e-cigarette mist and Cigarette Smoke,” was a collaboration between Kaunas University of Technology in Lithuania, EMPA (Swiss Federal Laboratories for Materials Science and Technology), ETH Zurich (Swiss Federal Institute of Technology) and Fontem Ventures.

During the study, regular vapers used commercially available closed and open system vaping products while researchers measured particle concentrations in the surrounding air. Unlike for conventional cigarette smoke, following immediate exhalation, scientists observed a rapid decay and evaporation of the liquid aerosol droplets, with levels returning to background levels within seconds. This was also observed under no room ventilation conditions, representing a worst case scenario.

“Exhaled e-vapour aerosol particles have a different chemical composition to cigarette smoke and here we show the physical properties are also significantly different. This data adds to the growing body of evidence that vaping indoors is unlikely to pose an air quality issue,” said Dr. O’Connell.

For both e-vapour products and conventional cigarettes, the particle concentrations registered following each puff were in the same order of magnitude. However, for e-vapour products the particle concentration returned to background values within a few seconds; for conventional cigarettes it increased with successive puffs, only returning to background levels after 30-45 minutes.