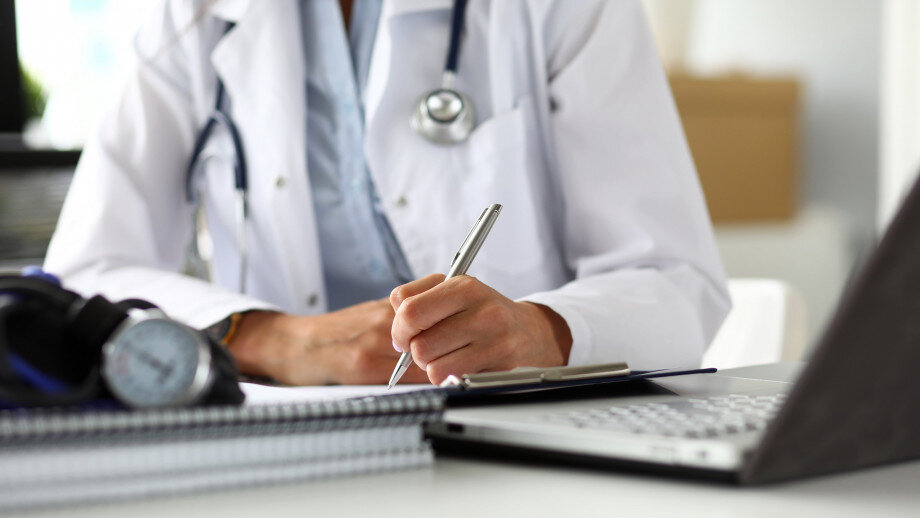 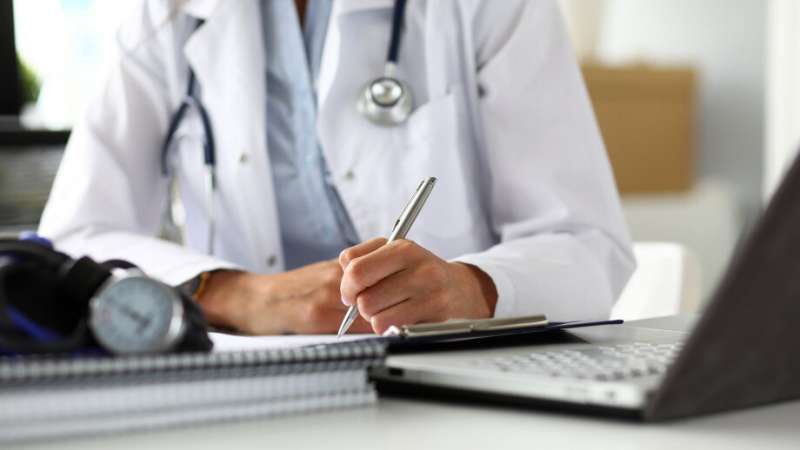 If Jen didn’t fight to convince her doctors something was seriously wrong with her, there could have been fatal consequences.

In 2017, she had a large segment of her bowel removed during life-saving emergency surgery, after experiencing waves of crippling abdominal pain and severe nausea that were dismissed multiple times by her GP as just “bad constipation”.

Jen in fact had a life-threatening condition called caecal volvulus, a form of bowel obstruction—a condition her GP of nine years and other doctors failed to diagnose and which was only detected when Jen presented to hospital after her symptoms became more severe.

“The triage nurse and multiple doctors at the hospital also dismissed my symptoms as ‘stress-related’ and told me to go home and take more laxatives,” says Jen, a patient safety advocate and diagnostic error survivor.

“But I didn’t accept that. It was only many hours later, when my condition deteriorated rapidly and I was close to death, that they rushed me to surgery and finally diagnosed my condition correctly.

A new study, led by researchers at The Australian National University (ANU), reveals doctors who spend less time learning about their patients’ medical history are more likely to give an incorrect diagnosis, compared to doctors that diagnosed correctly.

“This is significant because it shows us that time spent on history is time well spent as it gives doctors better information to include in their thinking about diagnostic possibility and, in turn, leads to more accurate diagnosis,” Dr. Mary Dahm, from the Institute for Communication in Health Care (ICH), says.

In Jen’s case, her GP knew she had a history of bowel problems, which they had discussed several times before. Jen believes this led the GP to ask fewer questions when she presented on this occasion, which ultimately resulted in her symptoms being dismissed as non-concerning.

“But what’s unique about Jen’s situation is that it also shows us that even if a doctor knows a patient’s medical history, it doesn’t always lead to a correct diagnosis or the best outcome for the patient,” Dr. Dahm said.

The study, which was conducted in collaboration with Associate Professor Carmel Crock from the University of Melbourne, also found doctors who cite observational findings to support their diagnosis, such as a red and inflamed eardrum for example, misdiagnosed their patient more frequently.

Associate Professor Crock, who is also an emergency physician and Emergency Department Director at The Royal Victorian Eye and Ear Hospital, says Jen’s experience of having to “beg” to be heard reflects an urgent need to shine a spotlight on the complexities of patient-doctor interactions.

“Patients need to feel empowered to speak out if they think their concerns aren’t being heard by their doctor,” she says.

Associate Professor Crock, a co-author of the study, says it’s also up to the physician to facilitate a reassuring and nurturing environment so patients feel comfortable enough to challenge the diagnosis given to them if they think it’s incorrect.

“Doctors should always be willing to take feedback on board and make sure the patient knows their input is valued,” she says.

“We want to avoid patients feeling alienated if doctors are using complex language when explaining their diagnosis; we want to facilitate a relationship where the patient feels comfortable enough to speak openly without being judged or dismissed if they tell the doctor what they think is wrong with them.”

To carry out the study, the researchers conducted a series of simulated patient encounters in which 16 doctors were tasked with diagnosing the same patient.

“We looked specifically at how long doctors talked about certain things, such as how long they spent on taking down a patient’s history or providing the diagnosis to the patient.”

The researchers also studied the doctors’ linguistic behaviours to analyse how they delivered the diagnosis to the patient.

“Or, did they appear uncertain and hedged their diagnosis by saying ‘I think you might have a middle ear infection.”

The researchers found doctors who misdiagnosed often used language that indicated a degree of uncertainty, such as silences, hesitations, false starts and hedges but rarely addressed uncertainty explicitly.

“When doctors are unsure of the diagnosis, it’s good to acknowledge it, be open about it and share that uncertainty with the patient,” Associate Professor Crock says.

According to the researchers their findings also show how interpersonal communication affects a patient’s diagnosis.

“Up to 80 percent of diagnostic errors have been linked to miscommunication between the patient and the doctor, but interpersonal communication in diagnosis is a field which remains under-researched,” Dr. Dahm says.

“By better understanding how doctors use uncertain language with patients and draw on observational findings to support their diagnosis, we have a better chance of identifying and hopefully preventing potential diagnostic errors in the future.”

Jen, who now has severe gut dysfunction and will experience physical health complications for the rest of her life, is calling for more work to be undertaken into how interpersonal communication affects diagnosis—and a push to encourage more conversations in this field—to prevent others from enduring what she did.

“Having the experience of begging for my life, while the people I needed to save me denied there was a problem, had a profound impact on me,” she says.