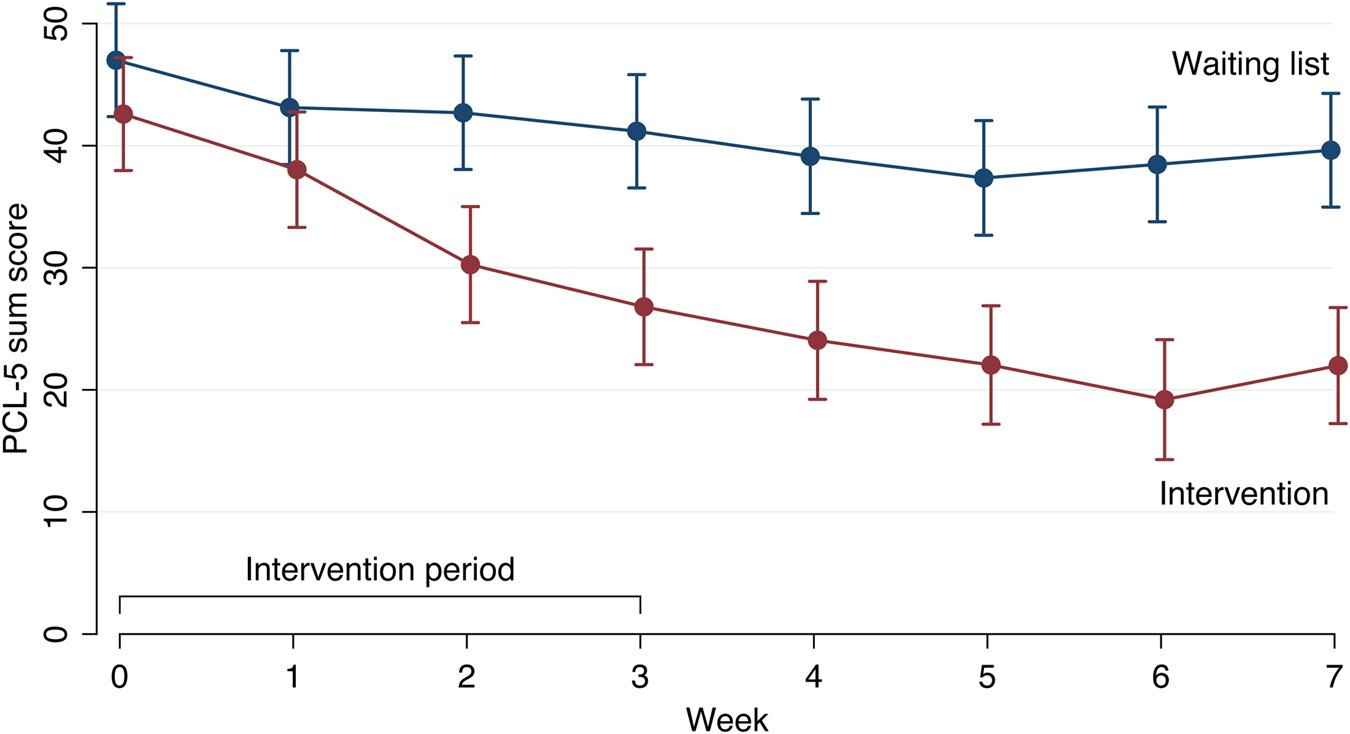 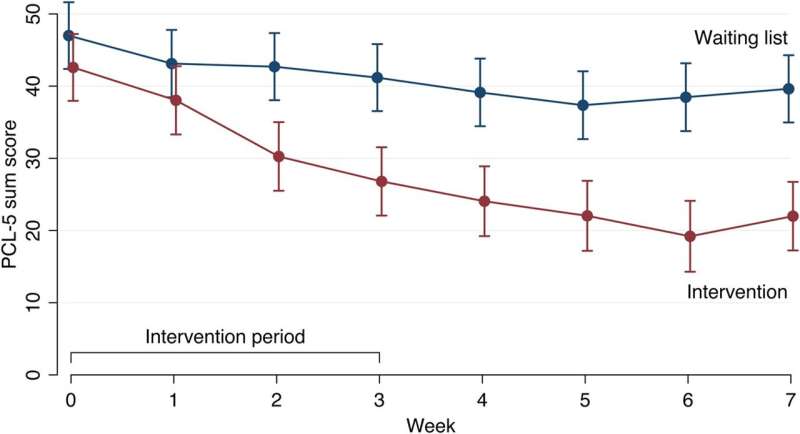 Traumatic experiences such as assault or a road accident can give rise to nightmares, flashbacks and other mental reactions, and accessible therapy is needed to prevent exacerbation of the problems. Researchers at Karolinska Institutet have now completed what could be the largest evaluation to date of internet-delivered trauma-focused CBT (iCBT-T) for people who have recently experienced trauma. The study, which is published in Psychological Medicine, shows promising results.

Traumas such as road accidents, assault or sexual abuse impact on the victim’s mental health, causing such symptoms as flashbacks, mood swings, insomnia, hypervigilance and social isolation. According to international population data, the average risk of experiencing trauma is 70 percent.

The vast majority of people feel mentally better within about three months of the triggering event, but in 5 or 6 percent of cases, the problems deteriorate into post-traumatic stress disorder (PTSD). This is a debilitating mental disorder that increases the risk of, amongst other things, suicide, drug and alcohol dependency and a general incapacity to work.

Intervention in the form of time-limited trauma-focused cognitive behavioral therapy (CBT-T) is known to aid recovery after a traumatic event and thus reduce the risk of PTSD and other disorders. To make the treatment more accessible to more people, such as when an entire community suffers a natural disaster or violence, a digital option is needed.

Researchers at Karolinska Institutet have now evaluated the ability of iCBT-T to reduce early-stage trauma symptoms. The study involved 102 patients, half of whom had sought medical care after exposure to trauma and approximately a third of whom were on sick leave. Over two-thirds of the group met the criteria for a psychiatric diagnosis.

Assault, death, rape and road accidents were the most common causes of the participants’ trauma, with the event having taken place on average one month previously. The control group participants were on a waiting list for iCBT-T.

Natural recovery for most

“We used a waiting list to control for the natural recovery of post-trauma mental distress,” says the study’s last author Erik Andersson, docent of clinical psychology at the Department of Clinical Neuroscience, Karolinska Institutet. “The process of natural recovery, which is seen in the majority of sufferers, normally occurs within the first three months after exposure to a traumatic event.”

Their results show that a time-limited internet-delivered intervention for people who have recently experienced a trauma such as rape, assault or road accident, is effective at reducing PTSD symptoms in both the short and long terms.

“There have been no evidence-based interventions to help people who have recently experienced trauma, so our results can be of great significance to our research field,” says the study’s first author Maria Bragesjö, psychologist and researcher at the Department of Clinical Neuroscience, Karolinska Institutet. “There are also a lot of preconceptions that traumatized people, such as victims of sexual violence, aren’t able to respond to internet-delivered therapy. Our results can lead to more people getting help to recover and restore their quality of life after severely distressing events.”

High blood pressure: The drink that has ‘significant’ lowering effects on hypertension